He gave 35 thousand Euros for this! 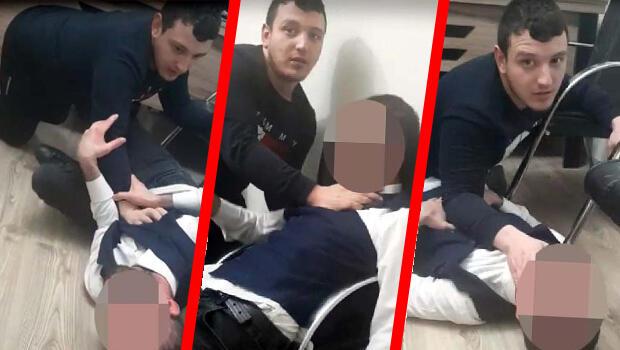 Expatriate FD, who lives in Germany, recently appeared on social media. medium He met Barış T. FD is in Barış T with whom it communicated Magic He deposited 35 thousand Euros in his bank account after he said that he was and could solve this spell. FD suspected the situation after a while and filed a complaint against Barış T.

Barış T., who was determined to have opened an office in the district of Kocasinan, was detained as a result of the work carried out by the teams of the Provincial Security Directorate’s Pickpocketing and Fraud Bureau. A large number of amulets, receipts, stamps and business cards were seized in the searches made at the home and workplace of the suspect.

Barış T., whose procedures were completed at the Police Department, was arrested by the court where he was taken to the courthouse where he was transferred.

It was learned that the expatriate FD living in Germany, who sent 35 thousand euros to Barış T, who introduced himself as a psychic in Kayseri, applied to the police after his psychological problems did not pass. On the other hand, ‘spell-breaking’ images of Barış T., who was arrested, appeared. In the image uploaded to the video sharing website YouTube on February 4, 2020, Barış T’s manual intervention was seen on a person who came to his office for about 8 minutes on a chair and on the floor.