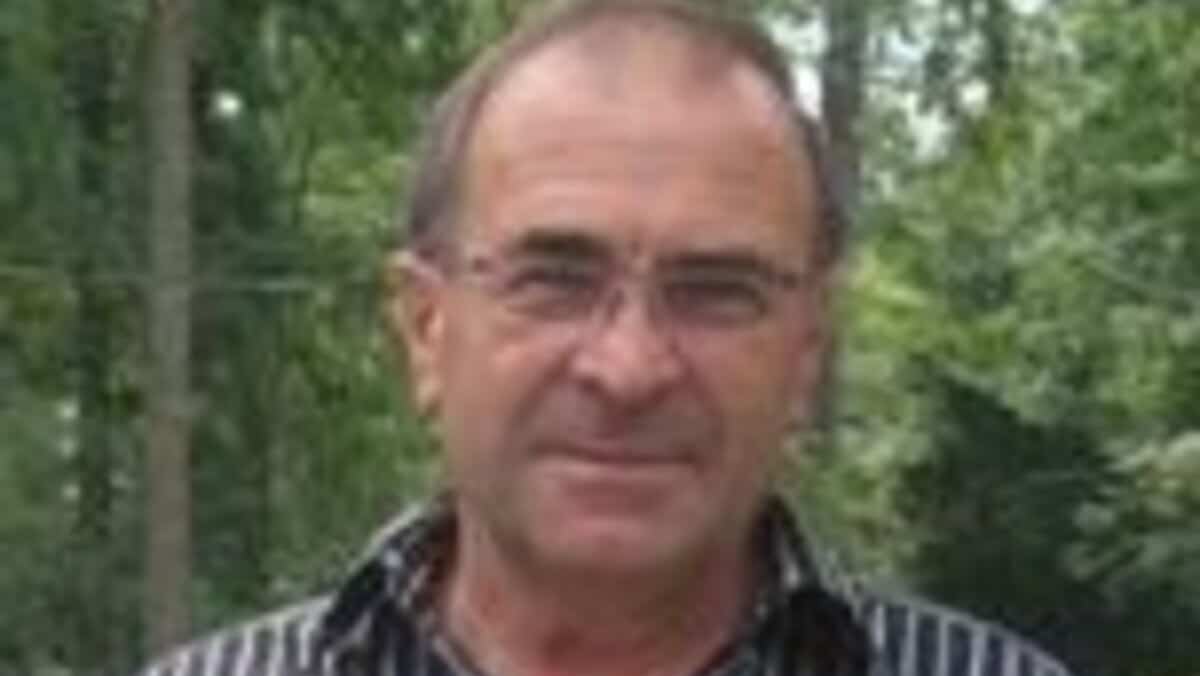 Originally suffering from simple pneumonia, a 79-year-old man contracted COVID-19 while in hospital and eventually died from it last spring.

• Read also: One hundred million doses in 100 days, “feasible” according to Dr Fauci

“It is sure that if my father had been hospitalized under normal circumstances, he would still be alive”, dropped Marie-Claude Berthiaume, who however does not throw stones at the medical staff or at the Pierre-Boucher Hospital , in Longueuil, where Claude Berthiaume contracted the coronavirus.

Having joined the Orchester symphonique de Montréal in 1962, Mr. Berthiaume still worked there as a stage technician, despite his venerable age.

At the dawn of his 80s, he was hardly ever ill and displayed exceptional physical strength. On the other hand, when the first wave hit Quebec, it had been trailing pneumonia for a little while.

“He didn’t want to go to the hospital. Even less when the pandemic started because he was afraid of COVID-19, ”his daughter recalled.

Claude Berthiaume finally decides to consult in April and his doctor chooses to keep him in the hospital, until he gets back on his feet.

During this first five-day visit to Pierre-Boucher, he will take a first screening test for COVID-19, which will prove negative.

“It was the first wave, it was new to everyone, but he received very good care. Everyone was doing their best to respect the precautionary measures, ”insisted Marie-Claude Berthiaume, who would especially not want some people to avoid hospitals after having read the rest of her father’s story.

Four days after being discharged, Mr. Berthiaume began to experience severe difficulty breathing, prompting him to return to the hospital. At the same time, public health informs his wife that a woman who had shared her husband’s bedroom has tested positive for COVID-19.

Everything indicates that Claude Berthiaume, who scrupulously respected the sanitary instructions, will have been infected in this hospital room.

After three weeks in intensive care, he died alone: ​​he had refused visits from his children and his wife so as not to infect them.

Eight months later, Marie-Claude Berthiaume is still having difficulty in mourning and she wanted to deliver a message to those who compare COVID-19 to pneumonia.

“It’s not the same thing at all. When my father was first released from the hospital, he was doing relatively well. But when he had COVID, he had a hard time breathing, ”she said.

It is impossible to know exactly how many patients have caught the virus in the hospital, but the office of the Minister of Health, Christian Dubé, assures us that “it remains extremely rare”.

They say hospitals are safe and that no one should be afraid to go if necessary.

“During the first wave, we unfortunately noticed that many Quebecers did not go to their hospital screening appointment. […] There have been several cancers that have not been diagnosed, but also complications caused by this reluctance to obtain health care, ”we were sorry.