He charmed Prague, now he is teasing with the worst contract. Surprisingly, he earns the most in the entire NHL 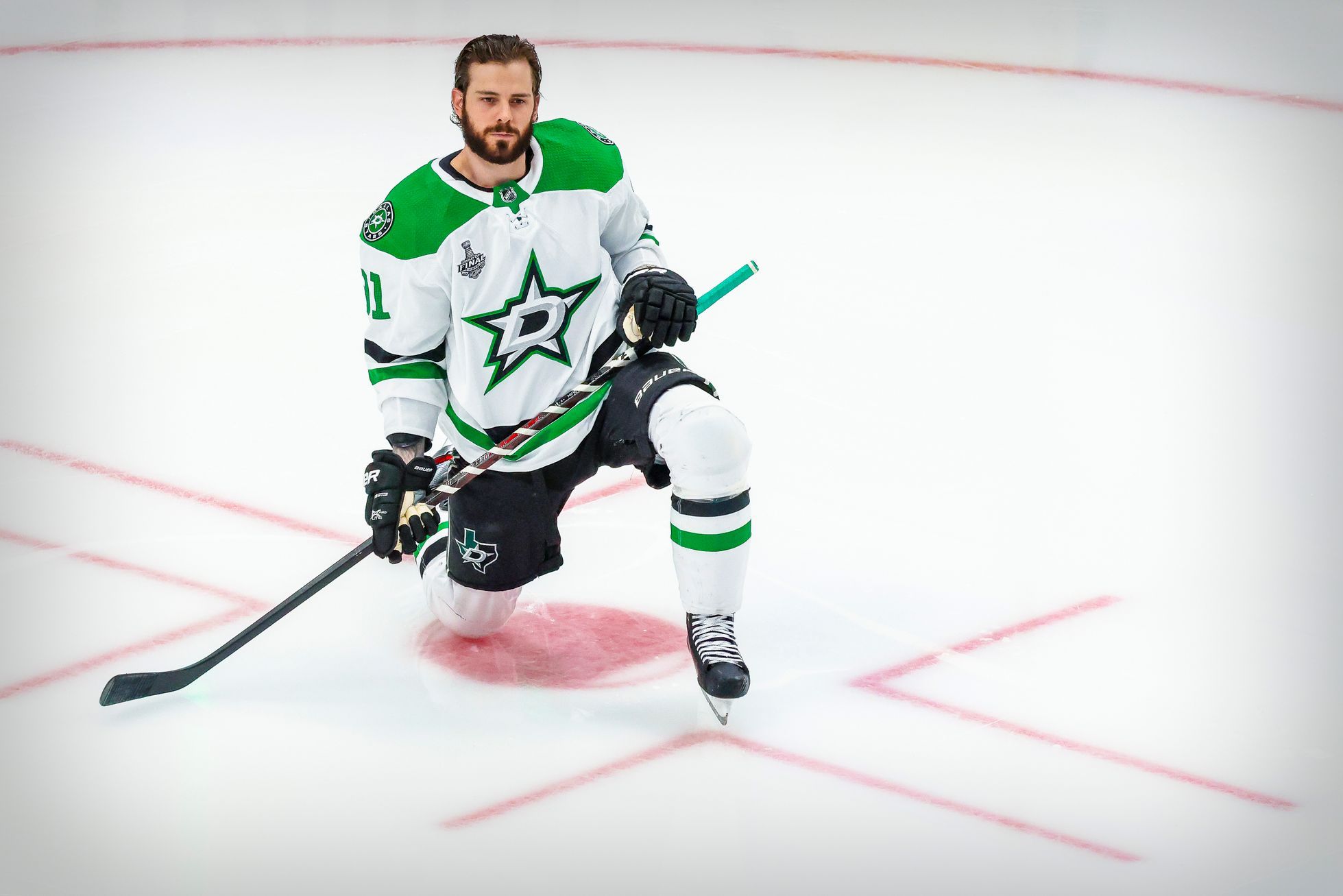 He finished the last NHL season in 137th place in productivity, yet Tyler Seguin will be the highest paid hockey player in the competition next year.

The most valuable player today is still the Canadian idol Connor McDavid, who occupies 12.5 million dollars (about 300 million crowns) under Edmonton’s salary cap.

However, it is an averaged amount from an eight-year contract of one hundred million. Otherwise, McDavid’s salary varies from year to year. For example, next season he will earn 12 million, at the end of the contract it will be “only” ten million.

Seguin is a $9.85 million salary cap burden for Dallas. In the next year, however, it will come to exactly 13 million. Of that, five million is the base salary and the remaining eight is a signing bonus.

In addition, the Canadian forward plays in tax-friendly Texas, where he will have about 7.8 million net left over from his salary. In McDavid’s Edmonton, it would be more than a million less. So no one will top Seguin’s salary next season, even when taxes are taken into account.

But while it’s a win for Seguin, the Dallas Stars are struggling. Their highest paid player collected 49 points (24+25) in 81 games last year. And forwards with similar productivity can only dream of a salary of 13 million.

Seguin had far more fruitful years. In Dallas, he once collected a point per game and was one of the stars of the entire competition, but injuries slowed him down considerably.

Since his monstrous eight-year, $78.8 million contract began to run in the fall of 2019, he hasn’t gotten over 50 points in the regular season. He is now 30 years old and has a contract until 2027, i.e. for another five seasons.

In addition, 33-year-old team captain Jamie Benn, who is lagging behind his earlier performances in productivity, is also making wrinkles for Dallas. At the same time, he has three more years to occupy 9.5 million under the salary cap.

“We have too many players who – offensively – are playing below their potential. We have to change something,” Stars owner Tom Gaglardi said some time ago. He mainly had Seguin and Benn in mind.

“These guys have signed a lucrative contract and they have to figure out how to perform. If they don’t figure it out, they’re just going to hold our team back. That’s just the way it is. They know it too. I’ve spoken to Jamie and he’s got to play better. That’s why he’s been working hard this summer,” Gaglardi added.

Four years ago, Seguin scored 40 goals, he was the seventh best scorer in the competition.

Before that, he also demonstrated his art in Prague. He scored his first goal in the NHL in the O2 Arena while still playing for Boston, and at the 2015 World Cup, he helped Canada win the title with nine goals in ten games. “I think I have a guardian angel under the ceiling here,” he smiled in an interview during the championship, where he dominated the Gunners table.

However, his career has waned in recent years. According to the server The Athletic he currently has the worst contract in the entire league, understandably from the club’s point of view.

“It’s tough for Dallas fans to watch, but a long offseason and a new coach (Rick Bowness was replaced by Peter DeBoer, editor’s note) they can help Seguin get back to his former form,” the text reads. To justify his $13 million salary, the former star will have to move up from 137th in league productivity.