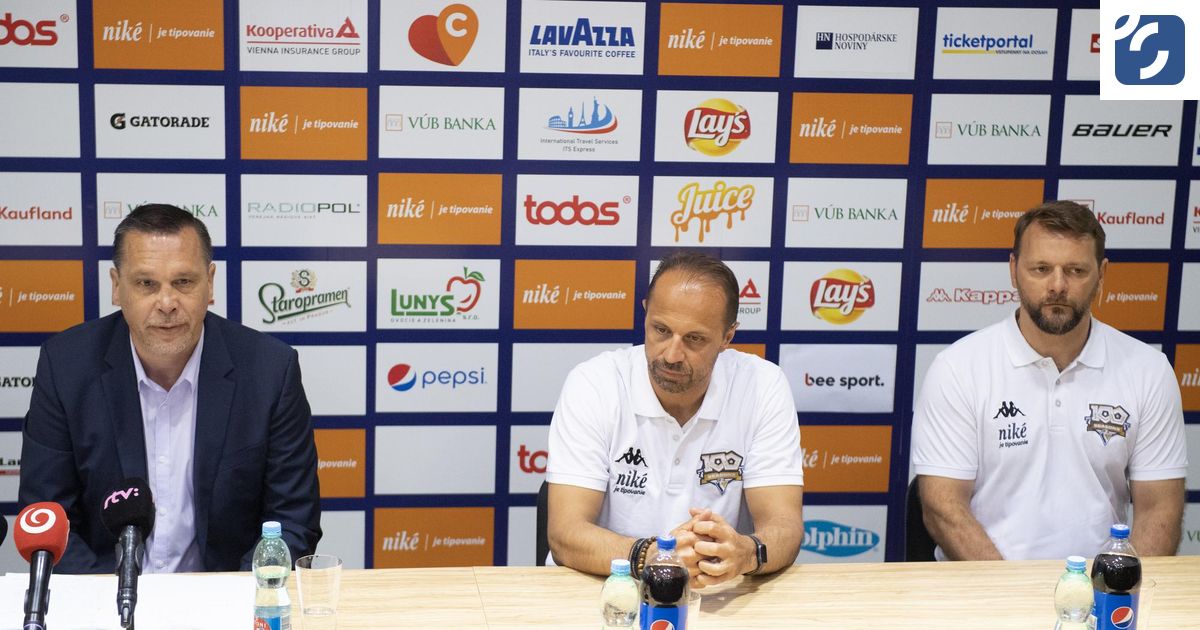 The hockey players of Slovan Bratislava will be led in the 2022/2023 season by the coaching duo Ján Pardavý and Andrej Podkonický. Both also work as assistants to head coach Craig Ramsay in the Slovak national team.

He became the new sports director of the club Oto Haščák, who reported on this at the recent World Cup in Finland. Until now, he has worked in the Slovak national team as an assistant to general manager Miroslav Šatan and also as a chief scout. He was appointed to this position at the end of March 2021, he was in charge of communication with selected hockey players in the preparatory period.

“I want to thank you for your trust. I appreciate it very much and I believe that we will be successful. Slovan has a tradition and we want to follow up on last year’s title,” Haščák said at Monday’s press conference.

Hashc is a longtime scout of the NHL clubs Boston Bruins, Los Angeles Kings and currently the New York Rangers: “We still have a one-year contract with the NY Rangers, but I asked the general manager for a release and he agreed. As in the national team of Slovakia. I want to devote myself fully to working at Slovana Bratislava.”

Pardavý has been working as the head coach of Dukla Trenčín since the 2019/2020 season, lasting almost three seasons at the helm. Due to unsatisfactory results, he ended up in Dukla by mutual agreement last December. “We want to have the best people in the club and that’s why we paid attention to their expertise, experience, professionalism and character traits. The selection process was longer, we are glad that we agreed.” said one of the club’s shareholders, Roman Hofstädter.

read more  Cristiano Ronaldo to Rome, a WhatsApp message sends the city into a tailspin. British bookmakers believe it

Pardavý and Podkonický will be equal on the substitute, but he will be officially as head coach Pardavý. “The offer came after the dismissal of Rob Döme last season, but I wanted to focus on representation and rest. We agreed that I would come after the season. I was convinced that there are great conditions for players and coaches. Definitely the best conditions in Slovakia. and top in Europe. And I don’t mean financial, “ said Pardavý.

Defender Ackered returns to the Tipos Extra League after a year, playing in the IHL for Graz last season. The offensive quarterback scored 19 goals and 39 assists in the Dukla Trenčín jersey in the 2020/2021 season. Liam Pecararo, a second foreign reinforcement, is an American native and will play in Europe for the first time. Last season, he competed in the lower overseas competitions of ECHL and AHL. The 26-year-old American played 52 matches in them and scored 56 points (25 + 31).

“Oto and I were communicating about the players and we were looking for an offensive defender. I brought Cale to his attention. I am convinced that he will bring us productivity in powerlifting. He is a good skater and has a good pass.” said Pardavý. 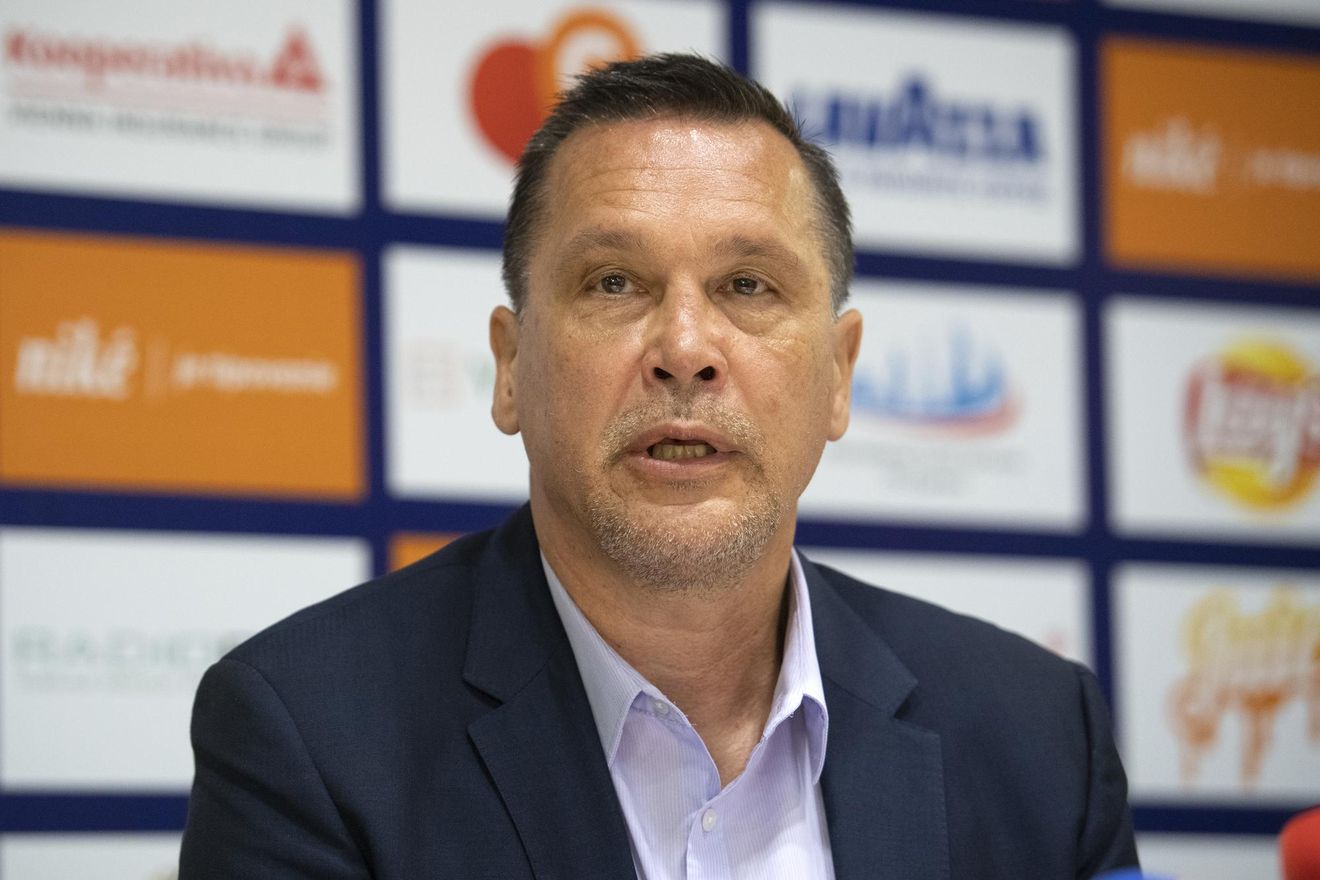 Slovan is still looking for a goalkeeper, he was also interested in Halák

Haščák revealed to TASR that the club is still looking for a goalkeeper for the post of the unit and he was also interested in Jaroslav Halák. “We have several options. So I don’t want to reveal whether it will be a Slovak, a European or an overseas player. We wanted Halák, but he is missing 15 jubilee trials in the NHL. He still wants to stay in the NHL.”

read more  Juventus is only waiting for Di Maria to arrive. But in the meantime the De Ligt grain risks exploding

Slovan will perform in the Champions League this season, from August 18 to 21 he will have a quality home tournament of the Danube Cup. Three renowned clubs from three top European competitions – HC Sparta Prague, HC Davos and Lukko Rauma – accepted the invitation.

“The whole preparation will start on July 27 and I am glad that we will play matches against the top teams. We will be checked by really good opponents. We want to see the players how they will manage consecutive matches. And we want to be successful in the Champions League as well.” said Pardavý.

Last year, Slovan was supposed to start in the Spengler Cup, but due to a bad situation with the coronavirus, they canceled the tournament. “We won’t be there this year, but I believe we will introduce ourselves there in the future.” added Hofstädter. 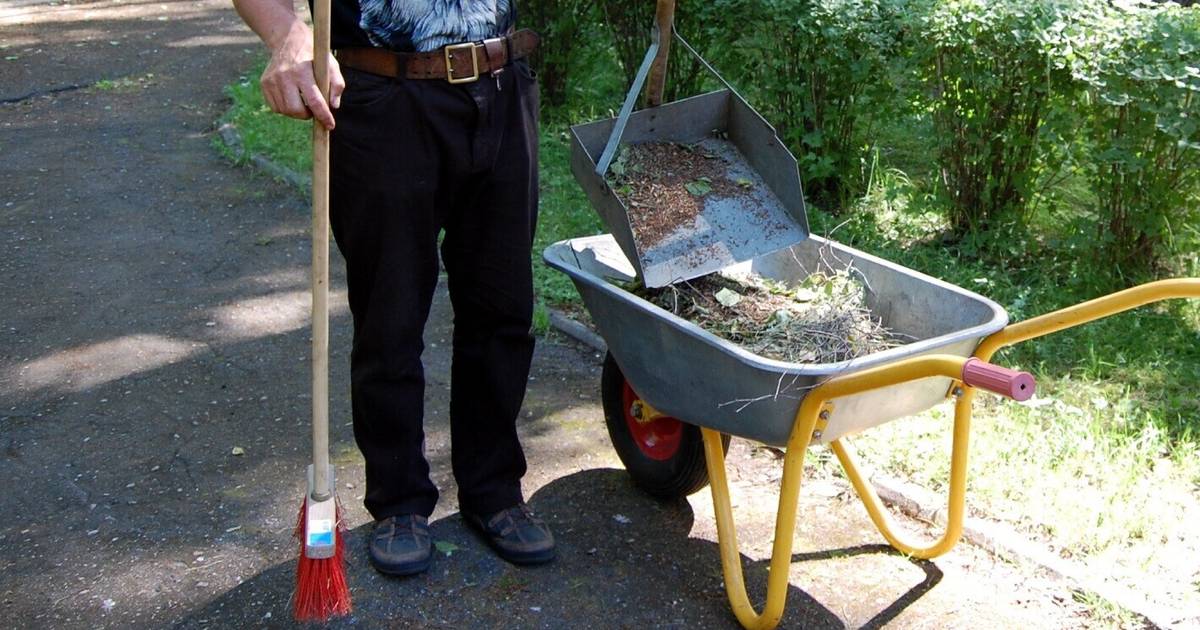 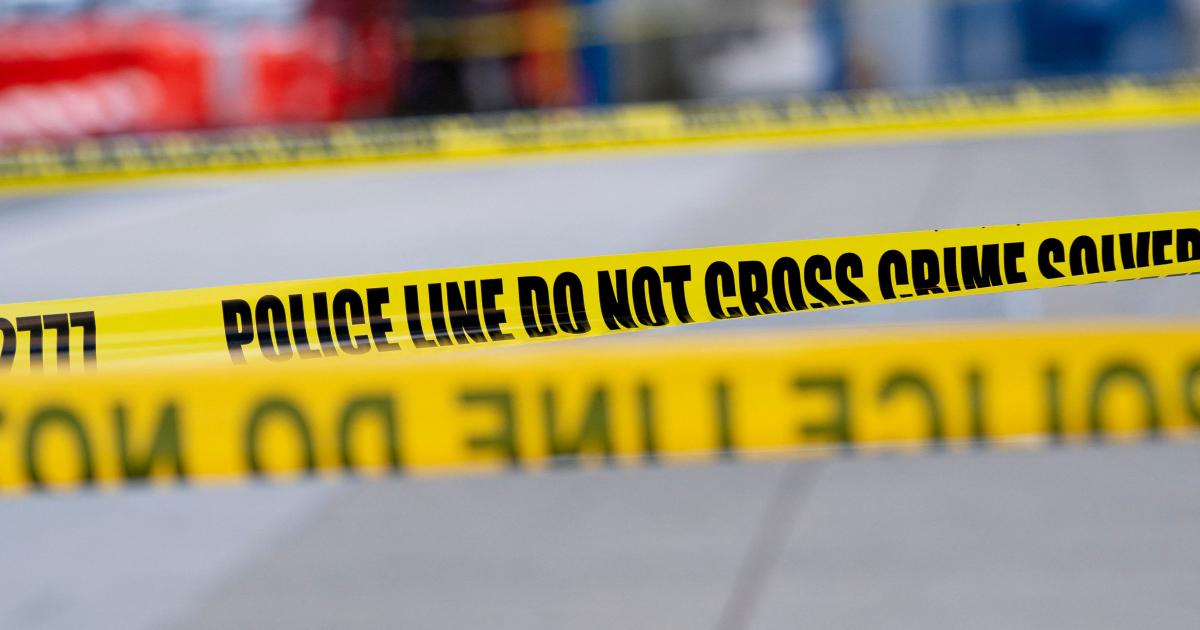 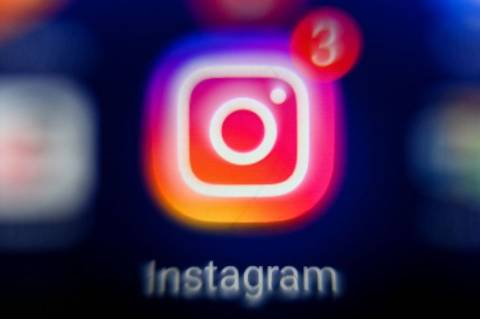 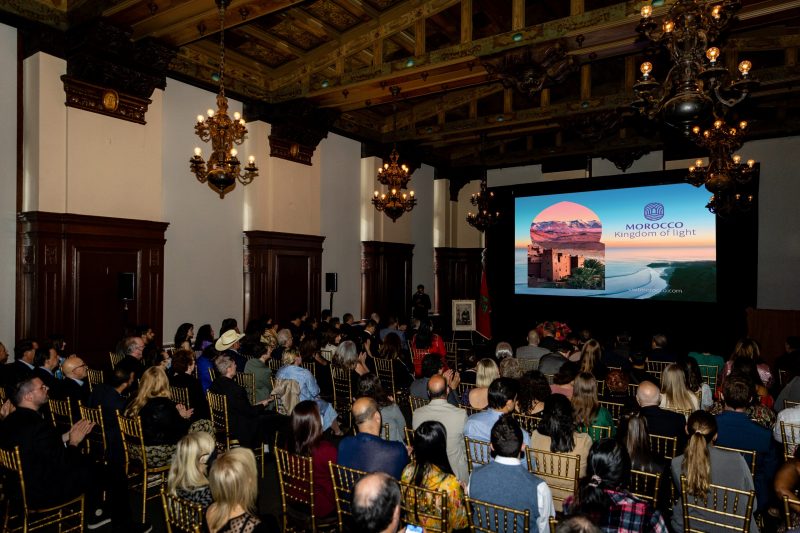 The ONMT in New York to promote Morocco as a destination

So much time, money and code goes into the development of a game 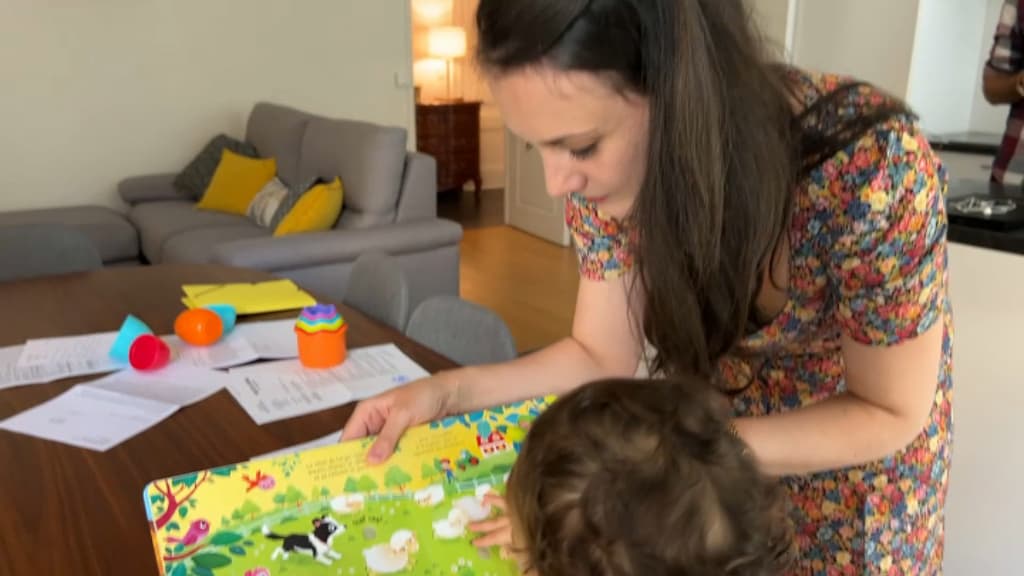 Think about the cinema first to do it later