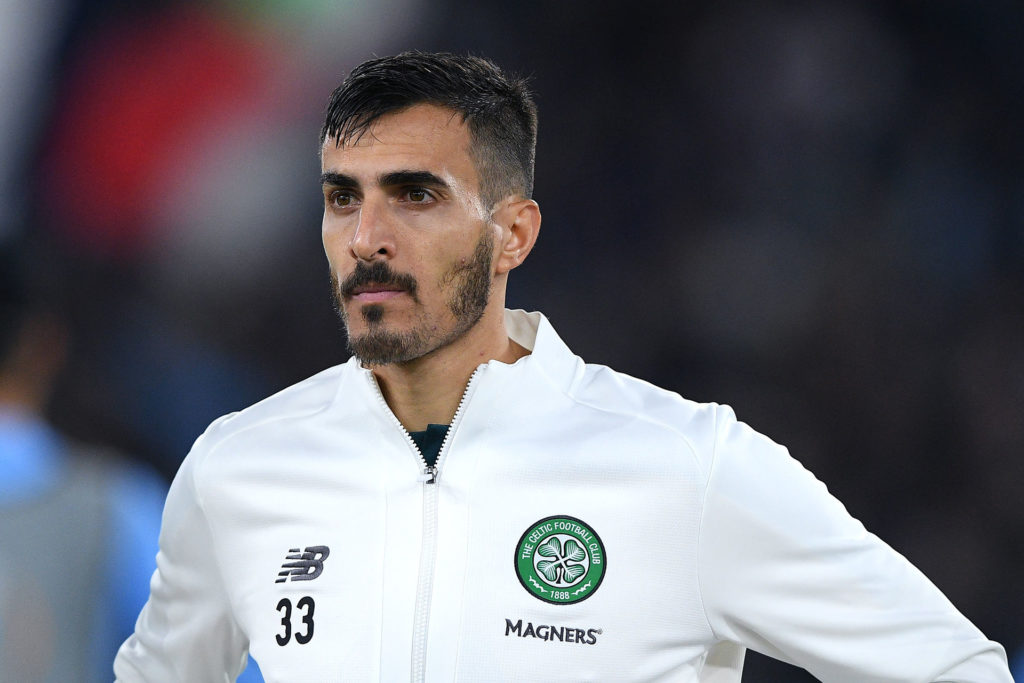 Celtic defender Hatem Abd Elhamed is about to leave the club, and his departure seems to be getting closer and closer.

Elhamed has been restless in Glasgow for some time, with the global pandemic taking its toll on the defender.

He has been strongly linked to a return to Israel to be with his family for some time, and a deal has been accelerating.

Who is Fergal Harkin? The transfer guru linked to the major Celtic shift

Who is Fergal Harkin? The transfer guru linked to the major Celtic shift

Neil Lennon confirmed over the weekend that Elhamed was likely to leave, and The Scottish Sun claimed that he will rejoin Hapoel Be’er Sheva for £ 800,000.

That’s half the price Celtic paid Hapoel for Elhamed in 2019, and the move means he’s the last full-back to leave after Jeremie Frimpong left.

Elhamed, 29, has only made 13 league appearances in 18 months at Celtic, and now he’s making a move that is arguably more about his personal life than his career.

On Tuesday night, Agent Dudu Dahan, a close ally of Celtic Lennon boss over the years, took to Twitter for an update on the situation.

Dahan posted a video of Elhamed landing in Israel and greeting family members in an emotional gathering, summarizing why the defender wants to leave.

Dahan added ‘nowhere like home’ to his tweet as Elhamed prepares to complete his departure, and Celtic fans will surely not envy him this move.

In other news, José Mourinho’s criticisms of Tottenham in 2004 are revealing amid the current struggles.