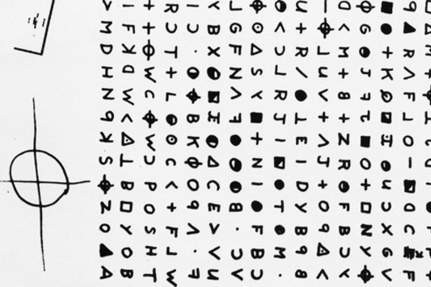 It is one of the most famous American “cold cases”. The Zodiac affair hit the coast in the western United States in the early 1970s. The man is the author of at least five murders, claimed 37, and had marked the spirits by his game with the police and their encrypted messages.

An independent group claimed last week to have unmasked him. The “case breakers”, a group of 40 experts, former law enforcement investigators, journalists and military intelligence officers give a name: Gary Francis Poste, a former military veteran, died in 2018.

To advance this lead, they are basing themselves on new forensic evidence and photos from Poste’s dark room. But, according to Fox News, it is the letters that would make it possible to be persuaded of his guilt. “You must (…) know Gary’s full name to decipher his anagrams “, assures Jen Bucholtz, one of the “case breakers”.

“I just don’t think there is another way for someone to have understood it”, adds this expert who would attribute to him even a sixth murder : that of Cheri Jo Bates on October 31, 1966 in Riverside, two years before the first crime attributed to the Zodiac killer.

On December 20, 1968, at around 11:15 p.m., a young couple in love flirted in a car on the road to Lake Herman, California. A man approaches the vehicle and pulls on the body. Investigators will explain that the killer wanted to get the couple out of the car.

The woman tries to escape but is shot five times in the back. Same thing for man. On site, the police described a crime scene resembling a brutal execution. A few months later, a second attack will bring to light a murderer who presents himself as the Zodiac killer.

On July 5, 1969, around midnight, Darlène Ferrin, a 22-year-old waitress, was found dead in Blue Rock Springs Park, a place to walk outside of Vallejo. The man who was with her, Michael Mageau, in the car, is seriously injured. But he survives and tells investigators what happened.

Only 45 minutes after the attack, a man claimed responsibility for the murder from the police in Vallejo, by telephone. He gives specific details about the two murders. Letters will then be sent to the press, some encrypted. And a deadly wave will break near San Francisco, before mysteriously stopping in 1969 … 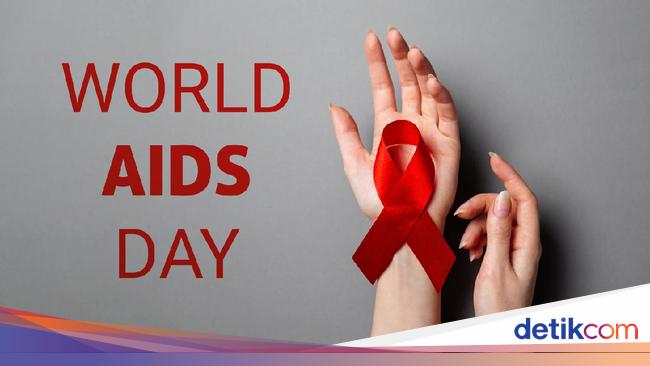 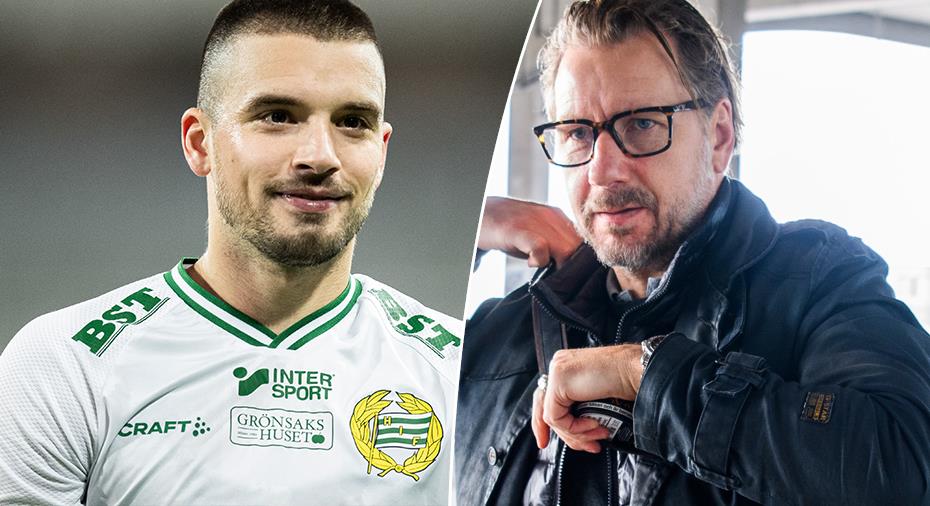 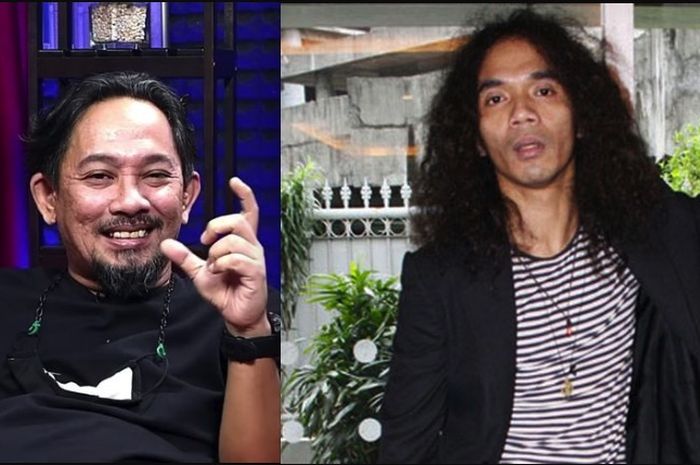 Slank’s Story Once ‘borrowed’ Kaka from his Band, Makki: Until Now It Hasn’t Been Back and forth – All Pages