The sequencing of eight suspicious Covid-19 samples with mutations characteristic of the new omicron variant has started in the laboratory in Latvia, Latvian Television program “Panorama” reported tonight.

“He stole everything, he was left with only his panties, I took him to my house, I showed him a closet, his wife gave me more money!” Madars Kupich – a selfless and humane policeman who is admired

PHOTO. The ceiling of the café at the Riga passenger station has collapsed; 100 people evacuated

Sergejs Nikišins, the head of the National Reference Laboratory of Riga East Clinical University Hospital (RAKUS), emphasized that it is not yet possible to say whether the new variant has actually reached Latvia, as the previously distributed British or alpha variant of the virus has the same mutations.

The presence of the omicron variant in the samples could be ascertained after four to five days.

Some of the mutations in the omicron variant of Covid-19 virus with reagents can also be detected by laboratories that perform daily polymerase chain reaction (PCR) tests.

After checking the positive cases, the Central Laboratory has detected eight suspicious samples, which were sent to the RAKUS National Reference Laboratory for sequencing on Thursday.

Nikišin informed that in these eight samples two to three mutations characteristic of the omicron variant are of concern, however, the same mutations are present in the alpha variant discovered in Great Britain a year ago, which spread in Latvia in the middle of the year.

According to him, since the unveiling of the omicron variant a week ago, there is still not enough information to draw conclusions about whether the new variant of the virus is more dangerous and contagious. It has been observed that it has quickly become dominant in South Africa, but it cannot be said that the same will happen in Europe, Nikišin added.

According to him, it is not yet possible to say what effect the omicron type will have in Europe, and he is concerned about the large number of mutations in the new variant, which could also mean differences in the course of the disease and the effectiveness of the vaccines. 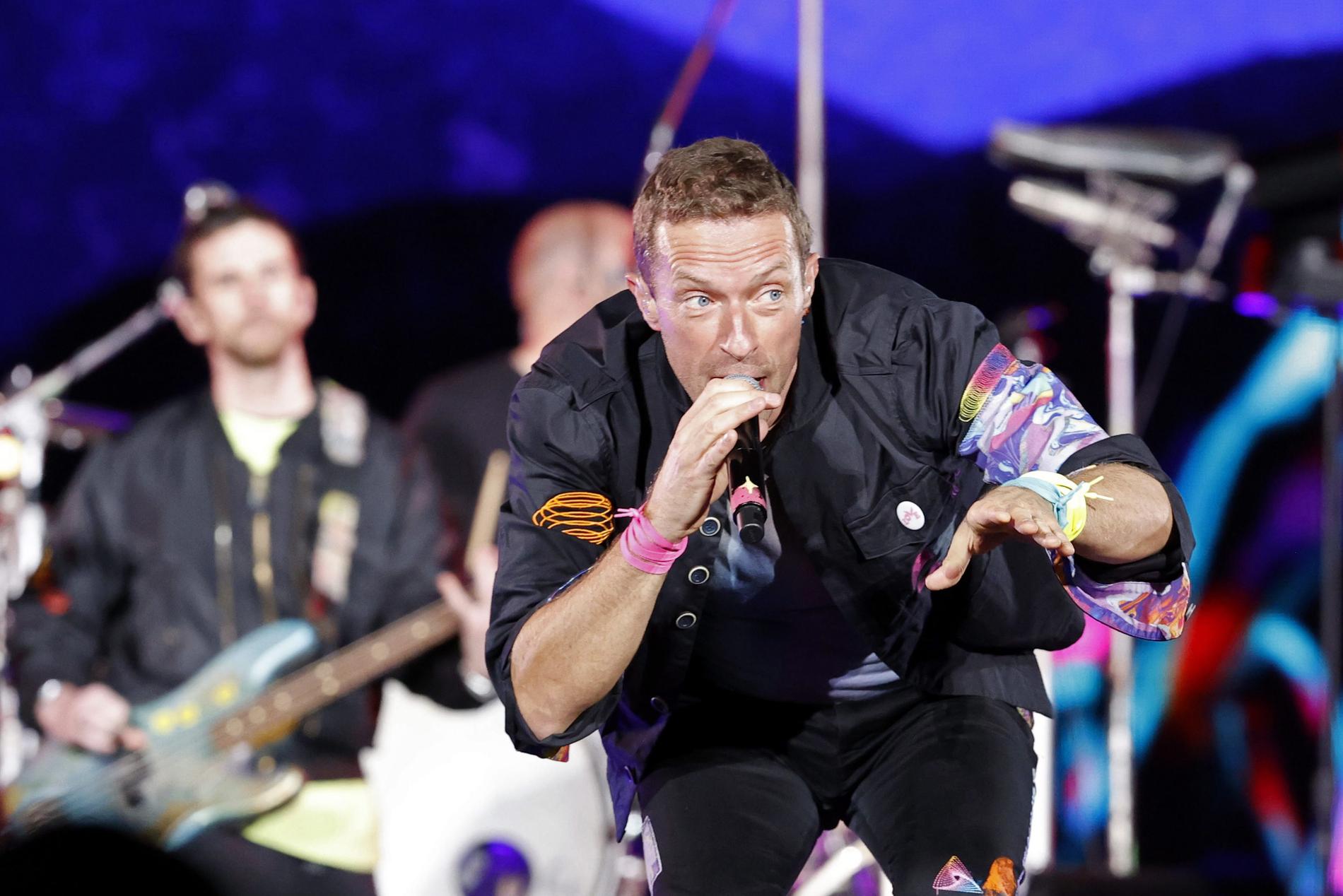 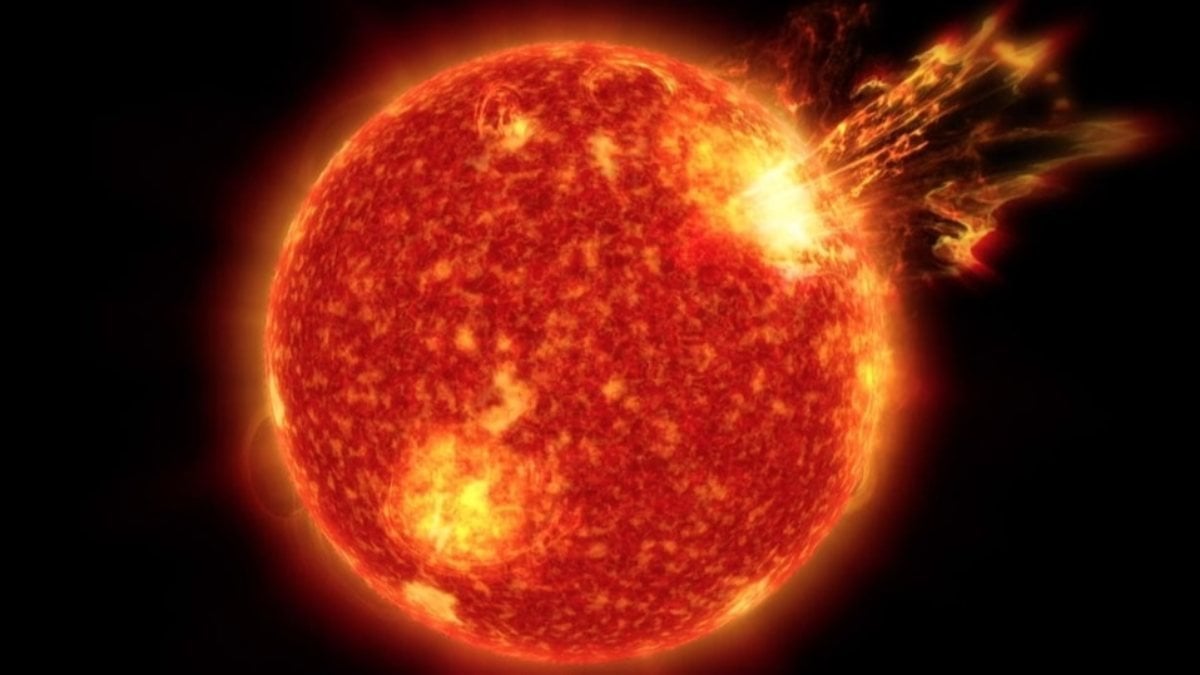 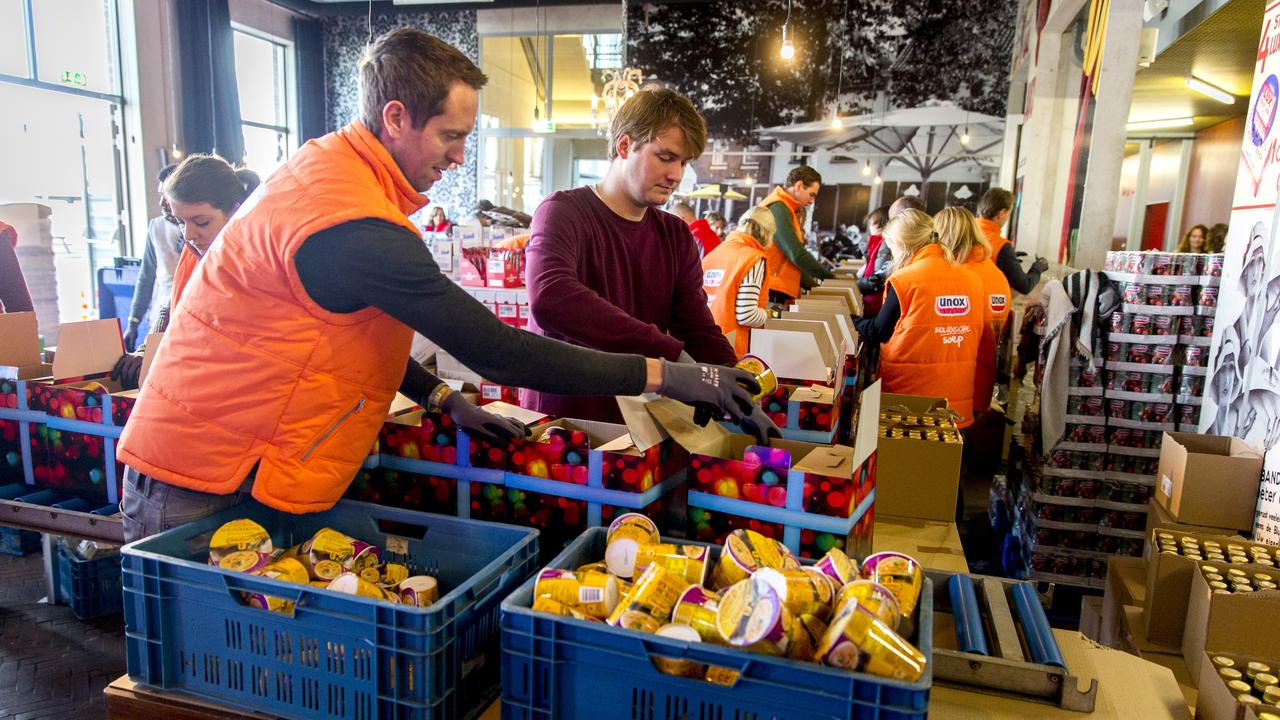 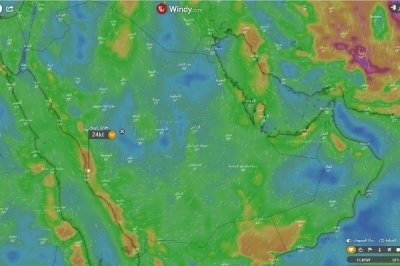 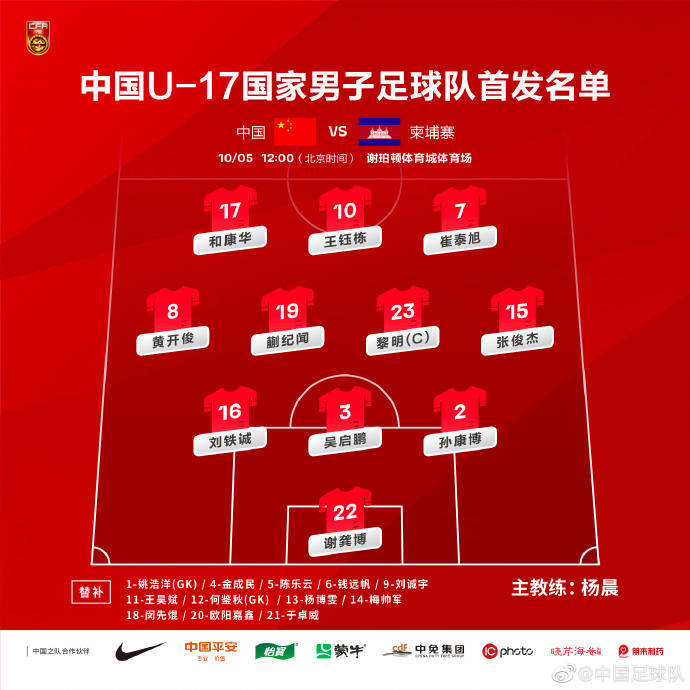