The release of the Harry Potter-game Hogwarts Legacy will be postponed by a year to 2022, Portkey Games announced on Wednesday evening Twitter.

The game was originally scheduled to release in 2021, but the company says it needs more time to become “the best experience possible.” Hogwarts Legacy is an open-world game with role-playing elements set in the world of the character Harry Potter.

Hogwarts Legacy was announced last year during a showcase of games for the PlayStation 5. The game should be playable on PC, PlayStation 4 and 5, Xbox One and Series X. The game is being developed by Avalanche Software in collaboration with Portkey Games. 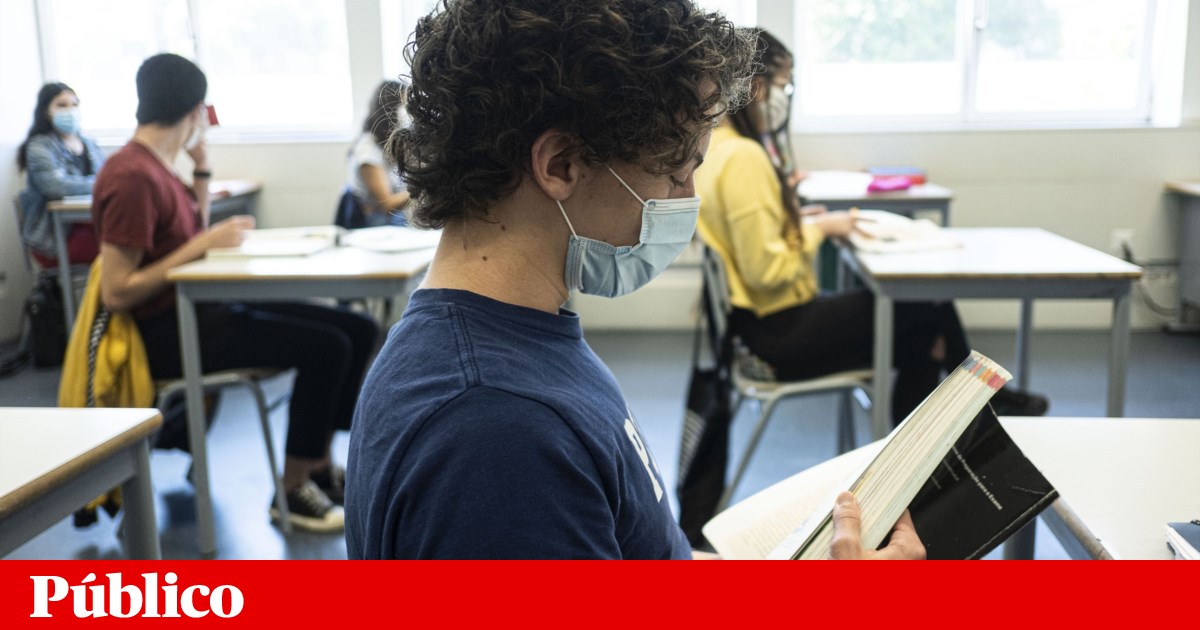 LG imagines a connected vegetable patch to stick to its fridge

The video summary of the Parisian success

Apart from Nikon, this is another product that has closed operations in Indonesia

Champions League podcast. What to expect from the ‘Riga’ FC game in Israel?

Q and A: Does Ramadan Sobhi catch up with Sun Downs in the African Champions League?