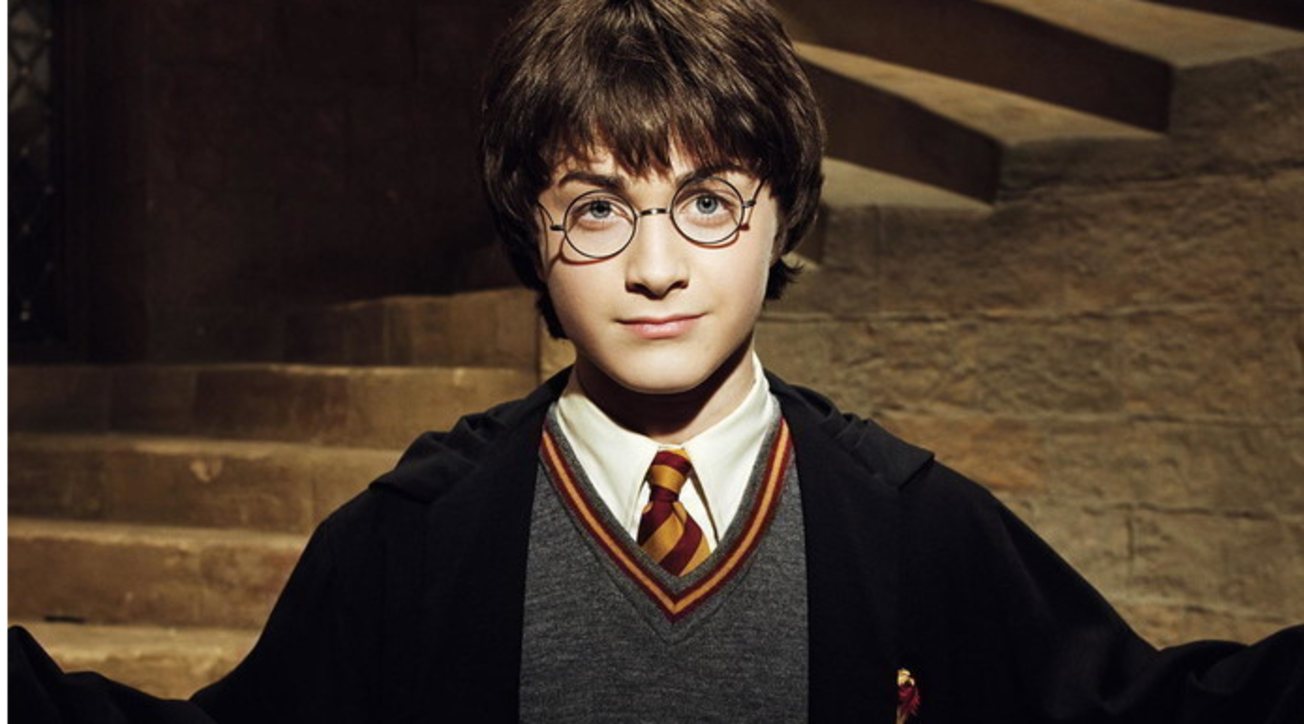 Rumors of a show about Harry and his companions were running for some time but now it would be the right time, even if there are still no names connected to the series. No information on what the subject will be or what part of the timeline of the novels JK Rowling it will be dealt with in the various episodes, provided that the initiative really goes through. But recently – writes the entertainment magazine – Warner top executives (headed by Hbo Max) would have met scriptwriters to explore how to bring Harry’s world to television. So many ifs and many buts, but the prospect has created expectations among fans in the context of a general race for the contents of the various streaming services.

In recent months, Disney has announced dozens of series related to its Marvel and “Star Wars” franchises, while HBO itself is preparing for a new prequel to “Game of Thrones”, a sequel to “Sex and the City”, and various DC Comics shows including the “Peacemaker” series. 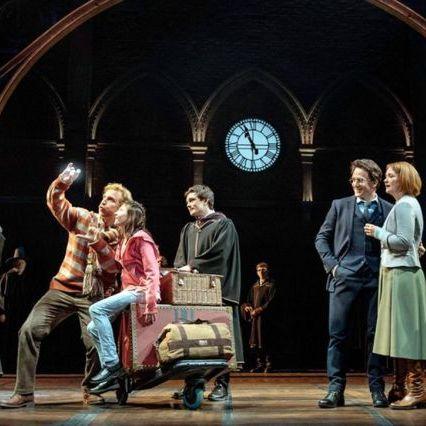 Rowling’s seven books were a global publishing phenomenon with over five hundred million copies sold worldwide and, when they were then adapted into eight films for the big screen, box office grosses of over eight billion dollars, to which are added the box office of two prequels to the “Fantastic Beasts” series, with the third of a total of five films due out in 2022.

A global success, therefore, just cracked by the controversies that last year created problems for the franchise, including the indignant reactions on the anti-trans comments of the Rowling and the release of Johnny depp, who had played the role of the evil wizard Gellert Grindelwald in the films “Fantastic Beasts and Where to Find Them”, after losing the case against the British tabloid “Sun” who accused him of beating his ex-wife Amber Heard.