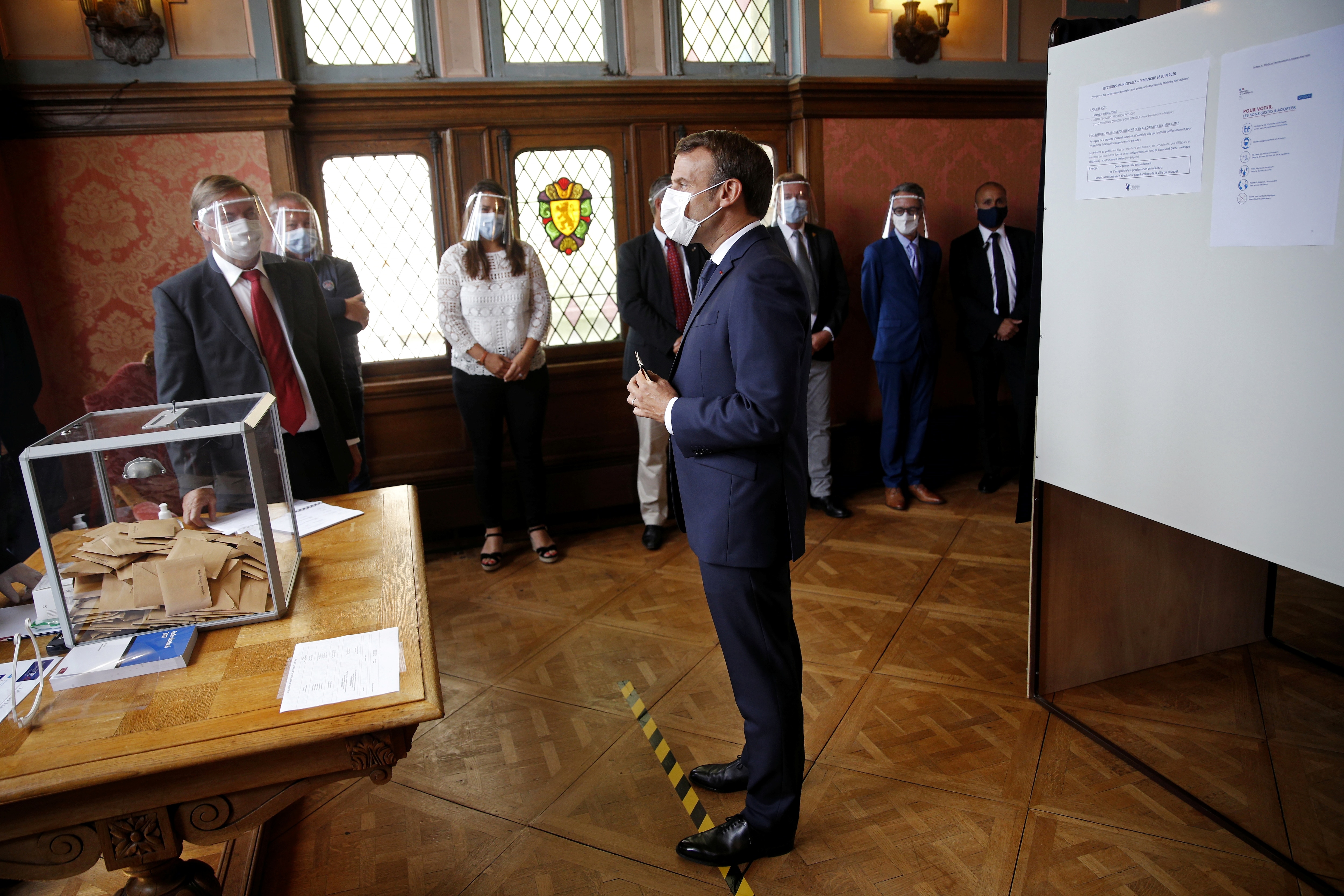 The party of President Emmanuel Macron suffered a resounding defeat on Sunday in the French municipal elections, which were marked by a record abstention and the advance of environmentalists that they conquered the mayorships of several of the main cities of the country.

For Paris, the jewel in the crown of the French municipal elections, the outgoing regent, the Spanish-born socialist Anne Hidalgo renewed her mandate with more than 50%, compared to her main rival, former Minister of Justice Rachida Dati, candidate of the conservative party, who obtained 32%, according to the first estimates.

The Greens, who have been advancing strongly on the French political table for some elections, triumphed in several of the main French cities, such as Lyon (center-east), Bordeaux (center-west) and Marseille (southeast), driven by the growing awareness of environmental issues.

These elections, which were held under the threat of a flare-up of the covid-19 pandemic, which in France alone killed almost 30,000 people, were marred by a historical abstention.

Despite the fact that maximum sanitary precautions were taken, such as the use of mandatory face masks or the provision of hydroalcoholic gel, only 4 out of 10 voters called to the polls paid.

Without local implantation and threatened by a punishment vote, the French President’s party, The Republic on the Move (LREM), which came to light only a few months before the 2017 presidential elections, lost in all major French cities.

The first Minister Edouard Philippe, whose popularity skyrocketed for his management of the pandemic, saved, in part, the government’s honor by winning the mayoralty of the port city of Le Havre (west), its electoral fiefdom.

After this electoral slap, everything now points to Emmanuel Macron announcing in the next few days a broad overhaul of his government that will allow him to reach the presidential elections of 2022 in a better position.

The big question is whether this change of cabinet will take the Prime Minister ahead, despite his comfortable victory on Sunday.

In addition to lacking a solid territorial anchorage, for Science Po political scientist Gaspard Estrada, “the candidates of the government party suffer the consequences of the unpopularity of the president”, worn down by the revolt of the “yellow vests” and the extensive strikes against his pension reform.

In the city of Perpignan, near the Spanish border, the far-right candidate, Louis Aliot, a former Marine Le Pen partner, won by a wide margin, obtaining 54% of the vote.

With the conquest of this city of more than 100,000 inhabitants, Aliot obtained for the extreme right his largest city since Toulon (1995-2001). “It is an excellent message for the future,” Aliot said in celebrating his victory.

According to a poll by the pollster Ifop, if the presidential elections were held tomorrow, Macron would be side by side with the far-right candidate Marine Le Pen in the first round, and would win in the second with 55%, eleven points less than in 2017.

To try to quickly turn the page of the announced debacle, Emmanuel Macron plans to address the nation on Monday to respond to the proposals formulated by the Citizen Climate Convention, an assembly of 150 citizens chosen by lottery to imagine ambitious policies against climate change.

This convention will be the “response to the green wave” this Sunday, said the French presidency. 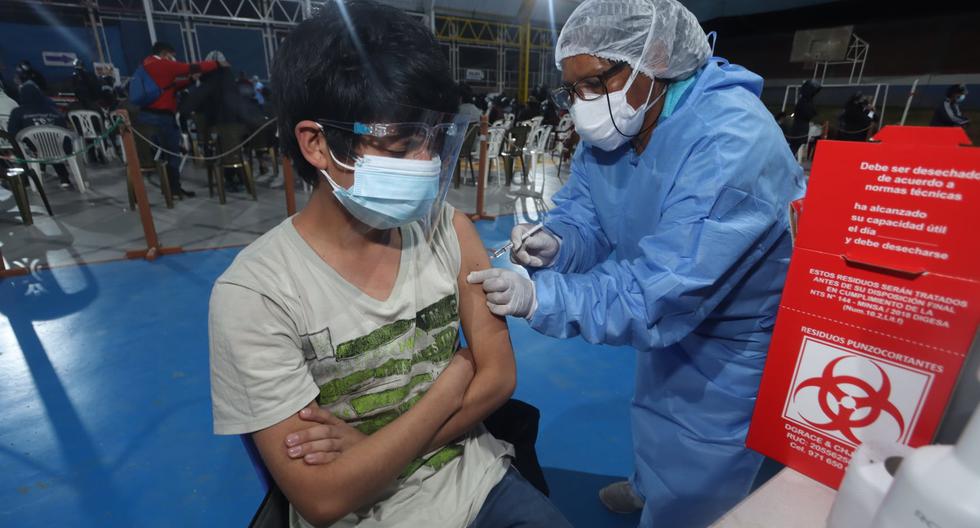 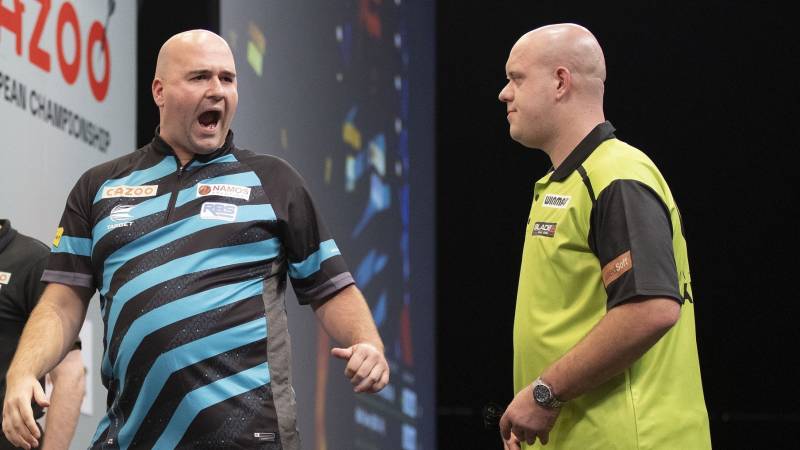 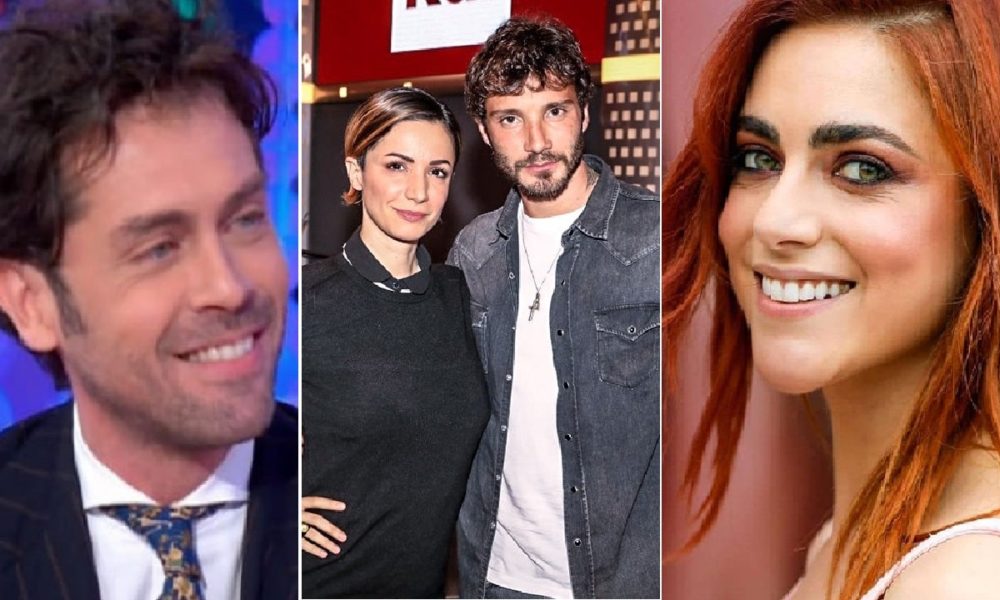 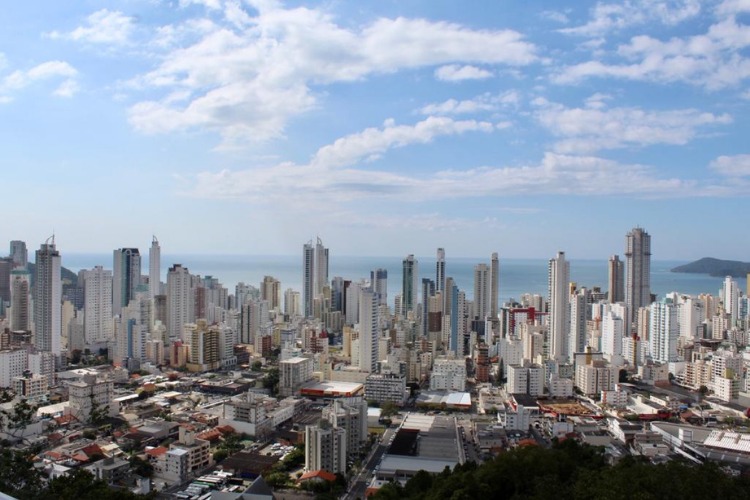