Handball / Play-offs. The Bees receive the Roses of Nantes during the 4th meeting 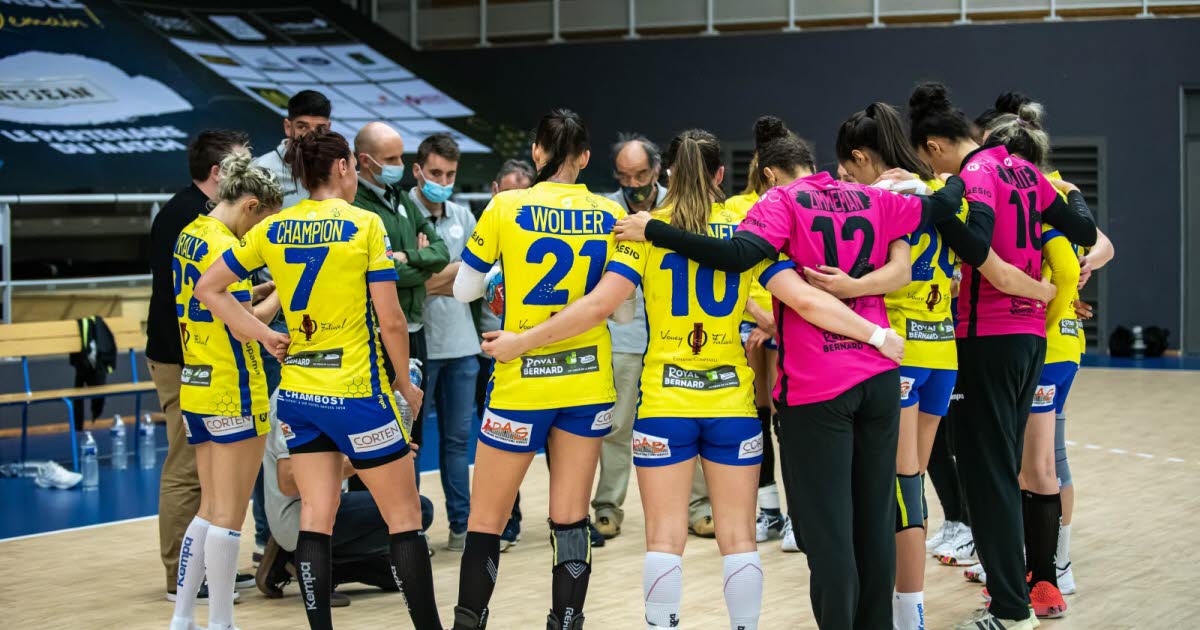 After a stinging defeat against Metz in the last home game, the Péageoises receive Nantes for the fourth meeting of the play-offs, this Saturday April 10 at 8 p.m. in Vercors. This beautiful poster, which promises a fierce fight, will be broadcast on the national channel Sport in France, official broadcaster of the Butagaz Energie League.

In the last match between the two teams (February 3), the turn had been favorable for the Bees, who had beaten the Roses at home 29 to 31. This feat had also been synonymous with qualification in the play-offs, taking into account the other results of the day.

Hopefully this confrontation will bring another chance to the Péageoises. They will, in addition, need all the support of their supporters behind the screens of Sport in France.* : be there this Saturday at 8 p.m.!

A word from the meeting partner:

“The whole team of MPCC is proud to be a partner of the match against Nantes and supports the Bees! We hope that many of you will be supporting them behind your screens on Sport in France! “