Hamilton won the introductory training in Turkey, but is facing a penalty 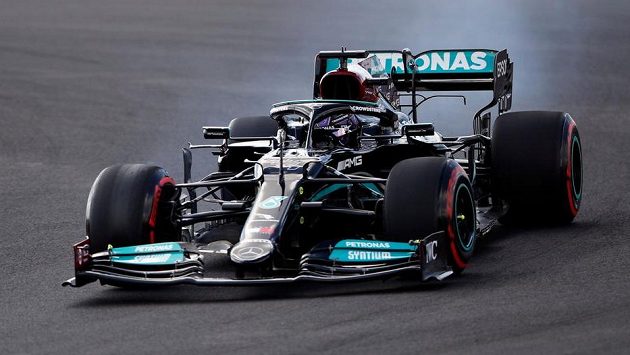 British driver Lewis Hamilton won the introductory training for the Turkish Formula One Grand Prix, but because he put a new engine into it, he will start Sunday’s race ten places lower than he placed a day earlier in qualifying. The reigning world champion and current world championship leader will receive a penalty for exceeding the permitted limit of three power units per season. Thanks to the fact that he replaced only one part of the car, the internal combustion engine, he avoids the absolute penalty in the form of starting from the last place.

British world champion Lewis Hamilton on the track during training for the Turkish Grand Prix.

Mercedes announced that other components such as the turbo, hybrid system, batteries or other electronic parts remained unchanged on Hamilton’s car. Carlos Sainz, on the other hand, starts the race from the tail of the starting field, replacing the entire unit in his Ferrari.

Hamilton, who won the jubilee 100th victory in Formula 1 in Russia’s last Grand Prix, defends a two-point lead in the championship standings ahead of Max Verstappen of the Red Bull on the Istanbul track. The Dutchman was second in the introductory training with a loss of 425 thousandths of a second. Charles Leclerc from Ferrari finished third.

The pilots of the Red Bull and AlphaTauri sister team trained in special white cars to commemorate Honda’s first Formula One victory in 1965. At a distance, they pay tribute to their engine supplier, who will leave F1 after the season.

Thankfully no bollards were harmed in the making of this video 🙏#TurkishGP 🇹🇷 # F1 pic.twitter.com/t7hhCapM8z

The second training in Istanbul will start at 14:00 CEST. 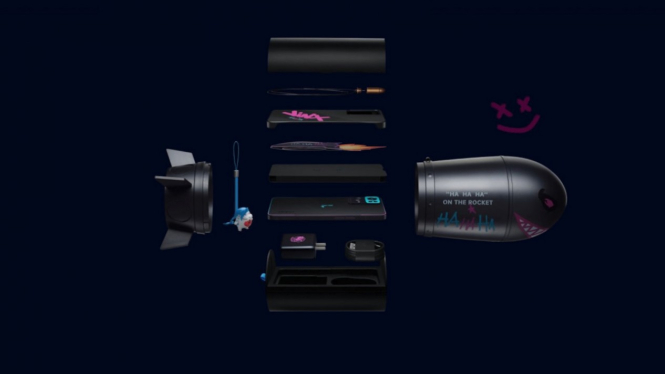 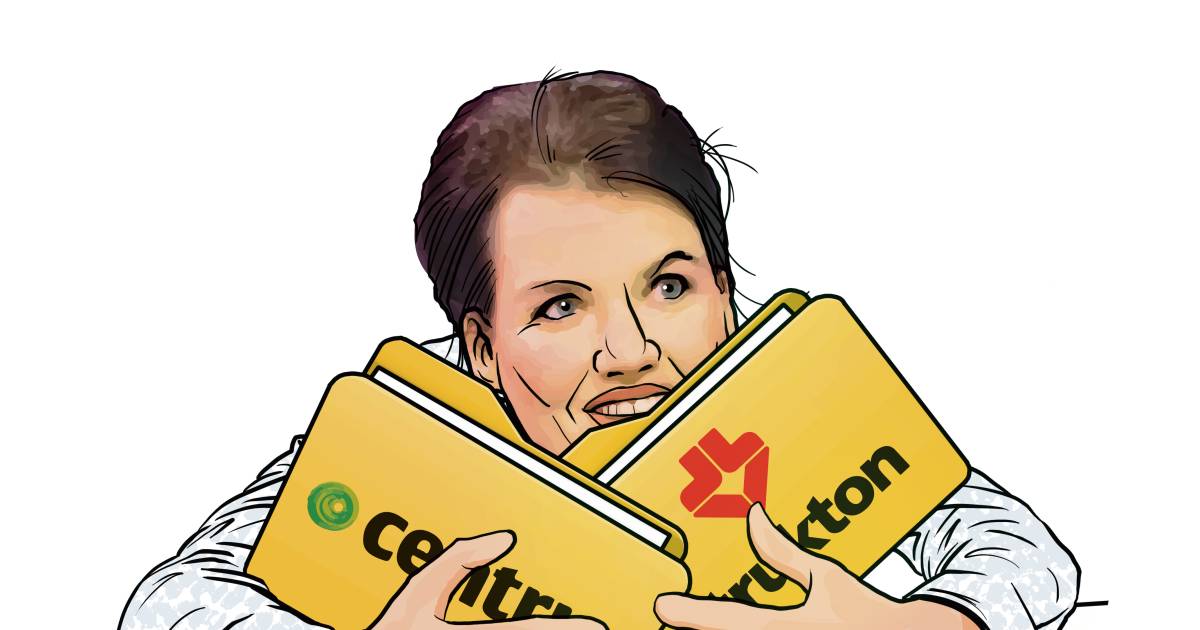 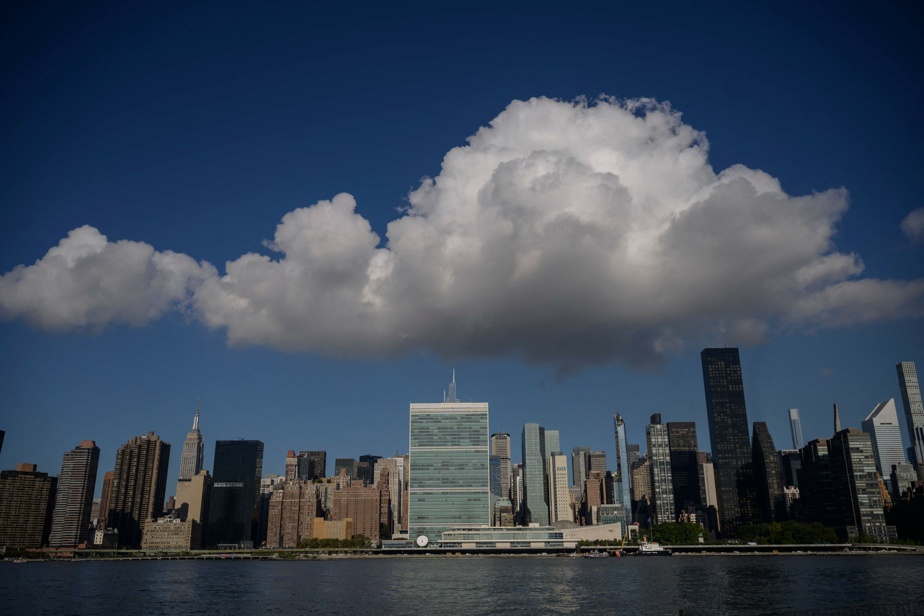 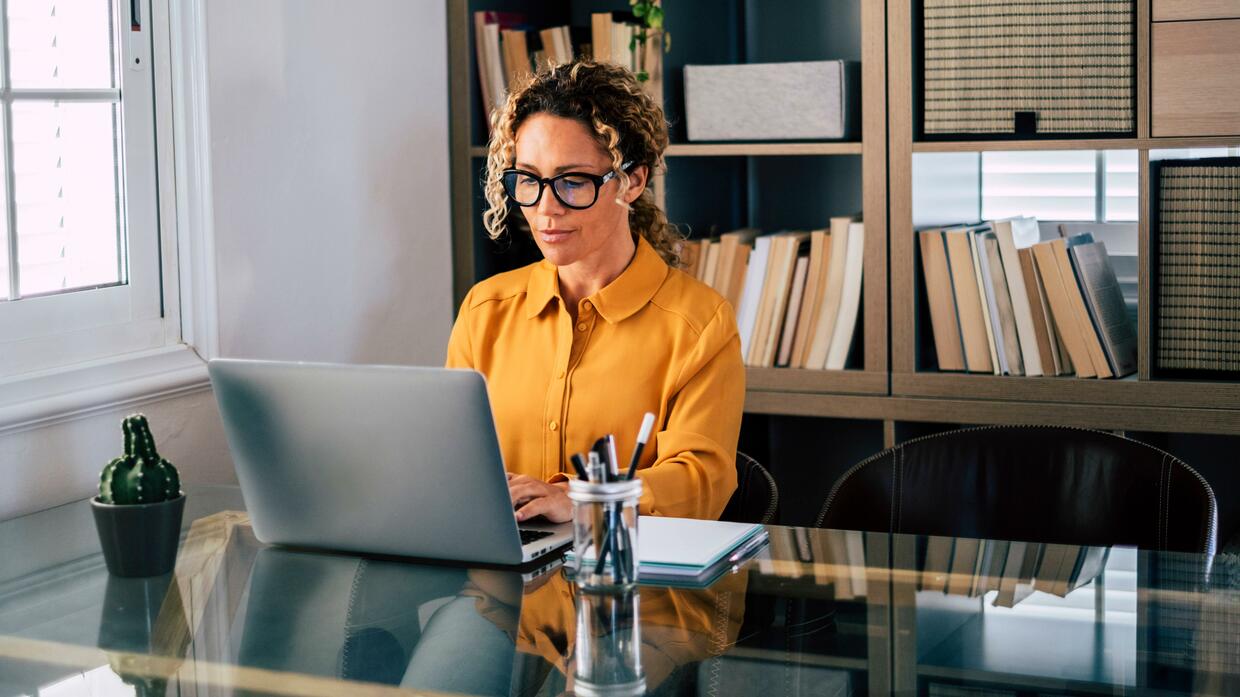