Mayor Halsema has proposed to discuss a possible name change of the Coentunnel with the residents of Amsterdam. This she said last night at the last city council meeting before the summer break. DENK and GroenLinks have tabled a motion to change the name.

The parties want this because of the brutal violence and the many deaths in Indonesia in the 17th century under the leadership of VOC governor-general Jan Pieterszoon Coen.

‘We do not disagree on the historical judgment about Coen, but I am not in favor of it at the moment. We are going to have city discussions about discrimination and racism and want to give the population the opportunity to make their own choice, ‘says Halsema. An investigation has also been announced into the position of questionable statues and street names in public space.

According to Halsema, the discussion about history should be conducted in its entirety, “and not on the basis of isolated or incidental references or monuments in the city.” In the 1950s the name of Stalinlaan was changed to Vrijheidslaan. The mayor said that it also happened under pressure from public opinion.

In New York, hundreds of Covid-19 deaths have been stored for more than a year in trucks 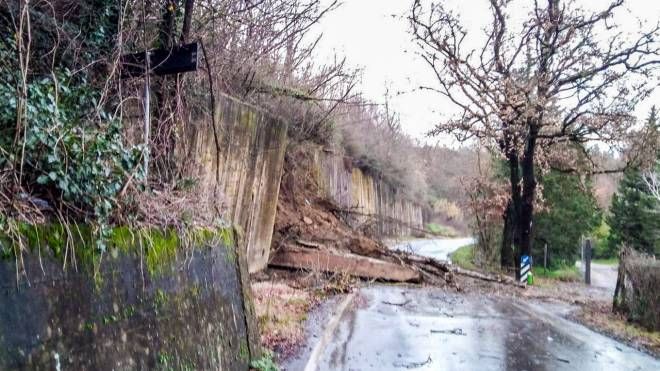 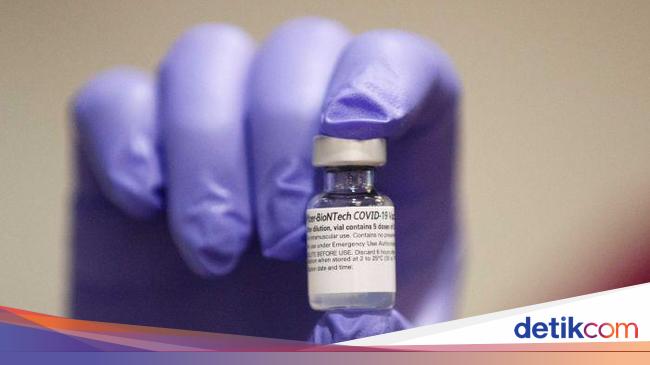 Bad News! Pfizer Vaccine Does Not Work Against South African Corona B1351 Variants

Questioning the status of the Green Zone of Tegal City, Observer: Busy in imaging, the community becomes a victim