Home Technology Halo Infinite: The campaign will be presented on July 23 at the... How to dissociate the Xbox brand from its flagship Halo license? Like its predecessor, the Xbox Series X will serve as a playground for the Masterchief, in particular with a first adventure called Halo Infinite. This title developed by the 343 Industries studio will give us news in just under two weeks.

Because on July 23, the Xbox firm will return the cover with Xbox Games Showcase scheduled for 6 p.m. in France. No hardware this time, but plenty of software with the highlight of a large part of the machine catalog. Halo Infinite will be among the guests, as confirmed by a recent tweet from Aaron Greenberg who adds that the campaign will be presented there for the first time.

So much Halo goodness right now from Halo 3 on PC release next week to the first look at Halo Infinite’s Campaign coming in two weeks on July 23 for our Xbox Games Showcase! https://t.co/566fMkGd6P

So much happiness for Halo now, whether for the release of Halo 3 on PC next week, or the first presentation of the Halo Infinite campaign scheduled in two weeks, July 23, for our Xbox Games Showcase! 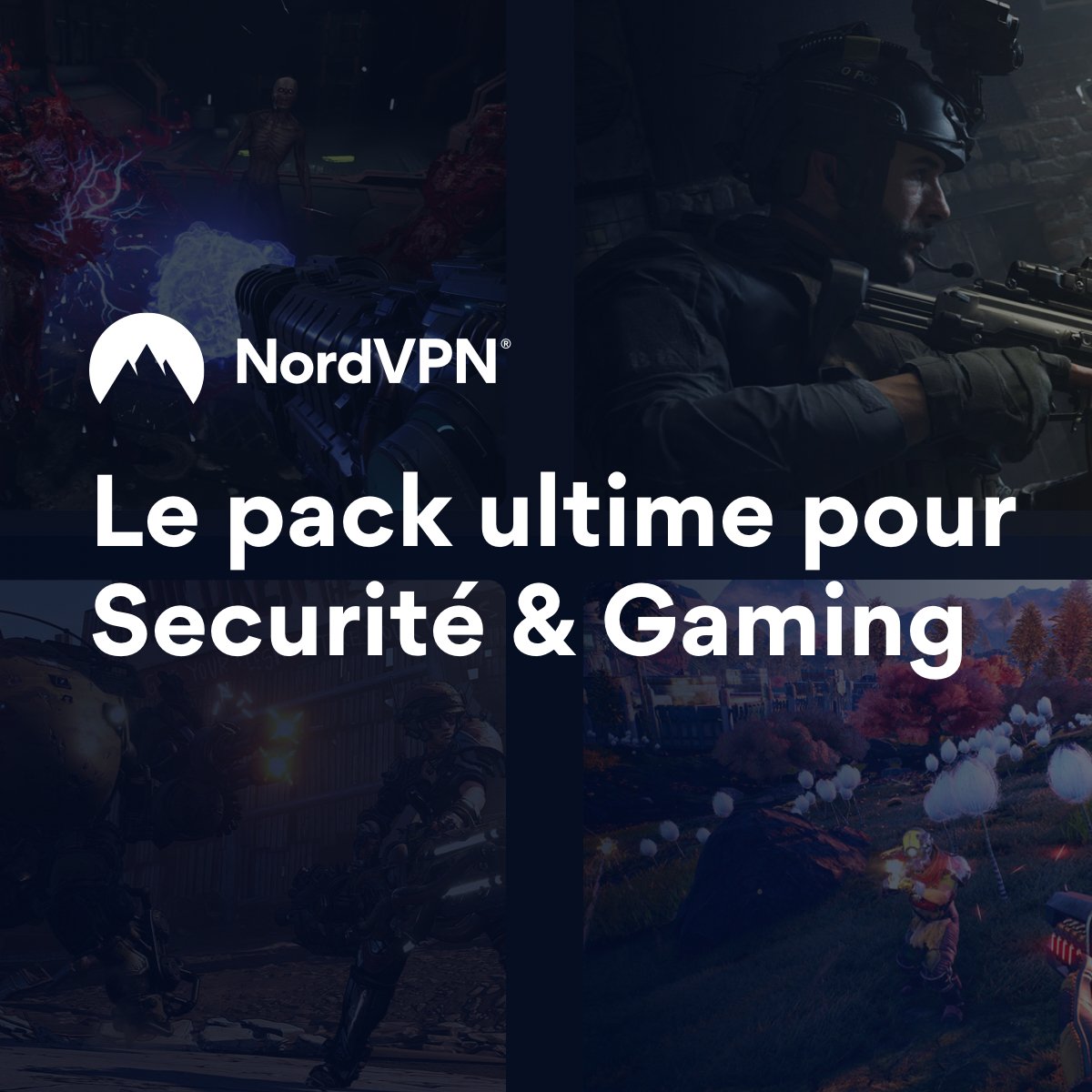 NordVPN offers you a free AAA video game with any subscription!

Physicists have a huge problem because the Higgs boson refuses to... Less than a month after its reveal, could the covers of...