Half of the super-rich want to invest in crypto like bitcoin and ethereum, says Goldman Sachs » Crypto Insiders 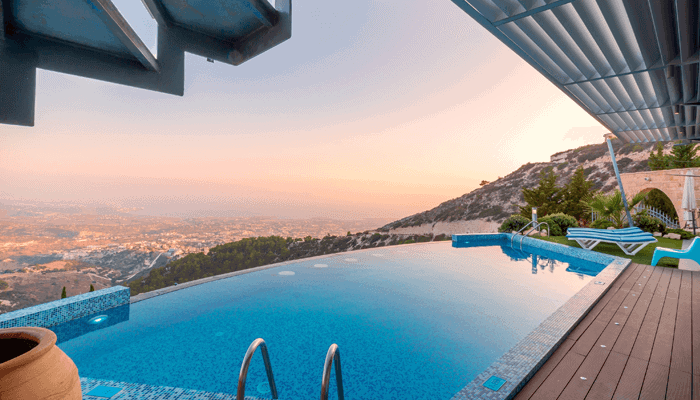 So-called ‘family offices,’ investment firms that manage the wealth of the world’s richest families, are increasingly looking to invest in the cryptocurrency market. According to a study by Goldman Sachs, one of the largest banks in the US, reported by Bloomberg on July 21:

Goldman says 15% of family offices in a recent survey are already invested in crypto, and another 45% want to get into the space https://t.co/czpriqUyju

Nearly half of these family offices want crypto in their portfolio. It’s a sign that the super-rich are getting more bullish are about crypto as bitcoin (BTC) on ethereum (ETH)reports Goldman Sachs.

More than 150 family offices were surveyed. 15% of respondents indicated that they are already in crypto. 45% of companies report that they are interested in getting into crypto. They want to use crypto as a hedge, or hedge, against “higher inflation, continued low rates and other macroeconomic developments after a year of unprecedented global monetary and fiscal stimulus.”

Survey respondents also expressed an interest in investing in the “digital asset ecosystem.” The majority of families want to talk to us “about” blockchain and digital ledger technology,” said Goldman’s Meena Flynn. There are many who think that “from an efficiency and productivity perspective, this technology will have just as much of an impact as the internet.”

According to Ernst & Young (EY), there are as many as 10,000 such family offices in the world that manage the finances of ultra-wealthy families. The industry is estimated to manage more than $6 trillion in assets. Should half of this group actually get into crypto, it could be a huge boost for the market. 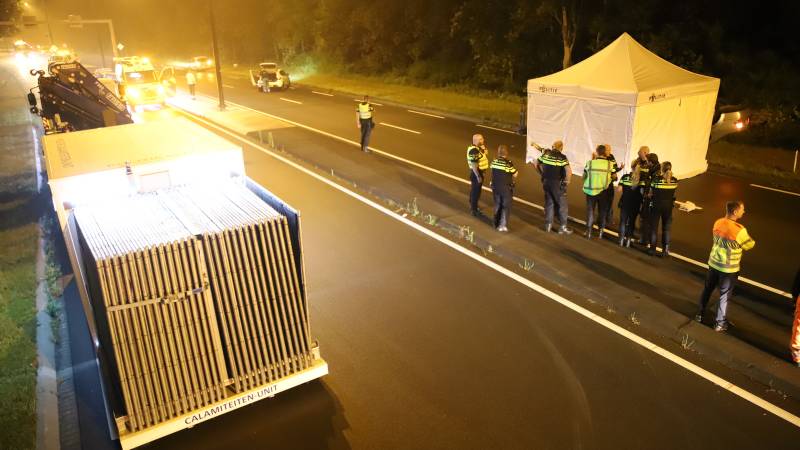 Fatal accident on N440 near Wassenaar, ‘victim walked on roadway’ 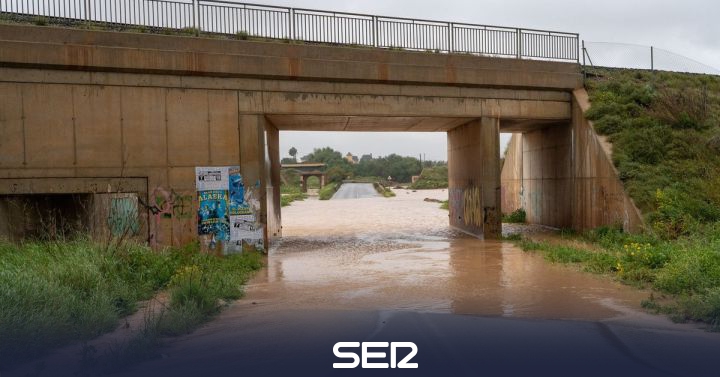 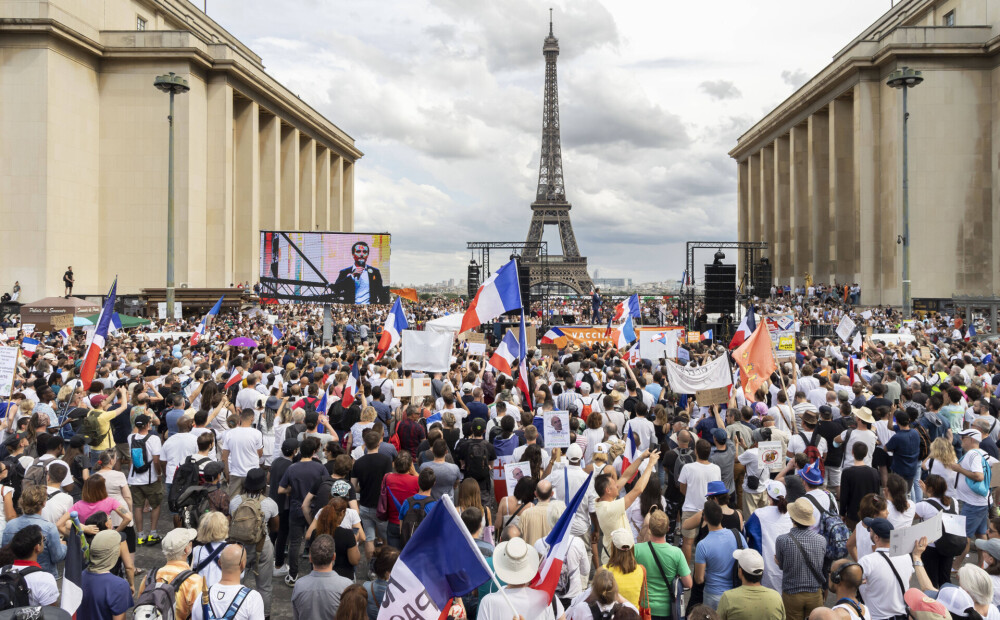 In France, protests against stricter pandemic rules are rallying 161,000 people