The Swedish and US statisticians monitored what happens to the prevalence of neurodegenerative diseases in patients who had severe acute infections in their youth and published the study results in an article in the journal PLoS Medicine. A registry study involving 400,000 patients showed that the risk of Alzheimer’s and Parkinson’s was associated with the infections people suffered 5-20 years before these diseases were discovered. Infections are such a long factor that it is noticeable in the analysis of statistics even within twenty years from the time of an acute illness. The relationship was most pronounced in patients with early onset Alzheimer’s disease (under 60 years of age): among these patients, the proportion of patients with severe infections increased 1.93-fold. In amyotrophic lateral sclerosis, this relationship was not found.

In recent years, more and more evidence has been found for the hypothesis of the neuroinflammatory genesis of neurodegenerative diseases. Scientists demonstrate links between individual infectious agents and known causative agents of neurodegenerative diseases. The interest in infections as a risk factor is due to the fact that there are still no drugs that prevent the progression of the most common diseases of this group (using the example of Alzheimer’s disease, we analyzed it in the material “In the world of decisions complex: why we have no drugs for Alzheimer’s disease “), which indicates an incomplete understanding of the pathogenesis of these diseases.

In acute infectious diseases, pronounced inflammatory changes in the blood rarely persist for more than a few weeks. At the same time, the experience of the COVID-19 pandemic shows that cognitive impairment not only persists long after the active phase of the infection, but can also manifest itself months later. Such estimates exist for specific individual infections, but not for their entirety, and there are no estimates of the duration of the impact of infections.

Statisticians from Karolinska University in Stockholm and Columbia University in the United States have decided to retrospectively assess the relationship between infectious diseases and the risk of developing neurodegenerative diseases, regardless of the pathogen. To do this, Dr. Sun Jiangwei and colleagues turned to the Swedish national medical registers.

While planning the analysis, Dr. Sun and colleagues speculated that it was not possible to retrospectively track all infections in humans and that only cases requiring hospitalization should be considered. To reduce the error associated with the retrospective nature of the study, the researchers focused only on three neurological diseases with highly sensitive diagnostic criteria that did not change much over the study period (86% were included in the registries after 2001). . These diseases are Alzheimer’s disease (292,000 patients), Parkinson’s disease (nearly 104,000 people) and amyotrophic lateral sclerosis (about 10,000 patients). For each of these groups, a comparable comparison group was formed in terms of demographic parameters between patients without neurodegenerative diseases, five times larger than the main group.

Researchers recorded whether people ended up in hospital during their lifetime with diagnoses corresponding to infection codes of various locations according to international disease classifications. The location of infections, their number, the patient’s age at onset and the time interval between infection and neurological diagnosis were taken into consideration. Furthermore, the exhaustive nature of the database allowed to establish the presence of diagnoses of neurodegenerative diseases in relatives and (for some) educational data.

The most pronounced was the association of neurological diseases with early infections. Among patients whose Alzheimer’s disease started before age 60, the percentage of those who had an infection at an early age was 1.93 times higher than in the control group. In patients with Parkinson’s disease, this risk is increased by 1.29 times. Infections before age 40 increased the risk of two neurological diseases by 1.86 and 1.2 times, respectively.

The non-specific nature of the relationship between diseases allows the authors of the article to assume that the effect is mediated precisely by neuroinflammation, a process of a non-specific nature. Several factors are very likely to play different roles in the onset of early and late onset neurodegenerative diseases, as these diseases differ both clinically and genetically. But, as the authors of the article admit, it is possible that the issue is also in the influence of some unaccounted for factors that the retrospective nature of the study did not allow to identify – for example, in the characteristics of the formation of the first versions of the registry medical. Future prospective studies will clarify the nature of this association.

The prevention of noncommunicable diseases can sometimes achieve significant results: we talked, for example, about how to limit the sale of foods rich in trans fats reduced cardiovascular deaths, but in the case, for example, of cognitive deficits after COVID-19 , the time for prevention has already passed and the dementia pandemic will catch up with us in the future.

Proper diet can often help maintain health. The gallery has collected 11 products that will save you from dementia:

An error occurred while downloading.

Found an error? Select it and press Ctrl + Enter. 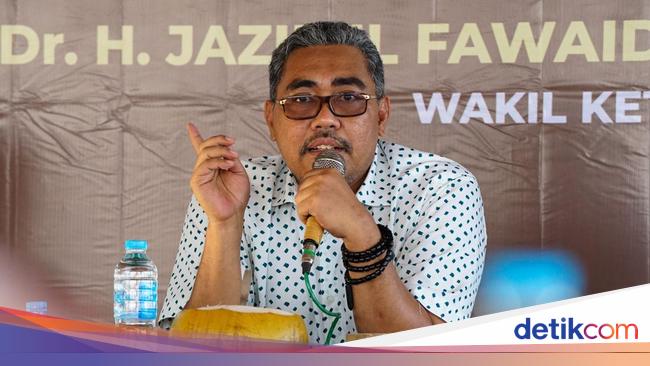 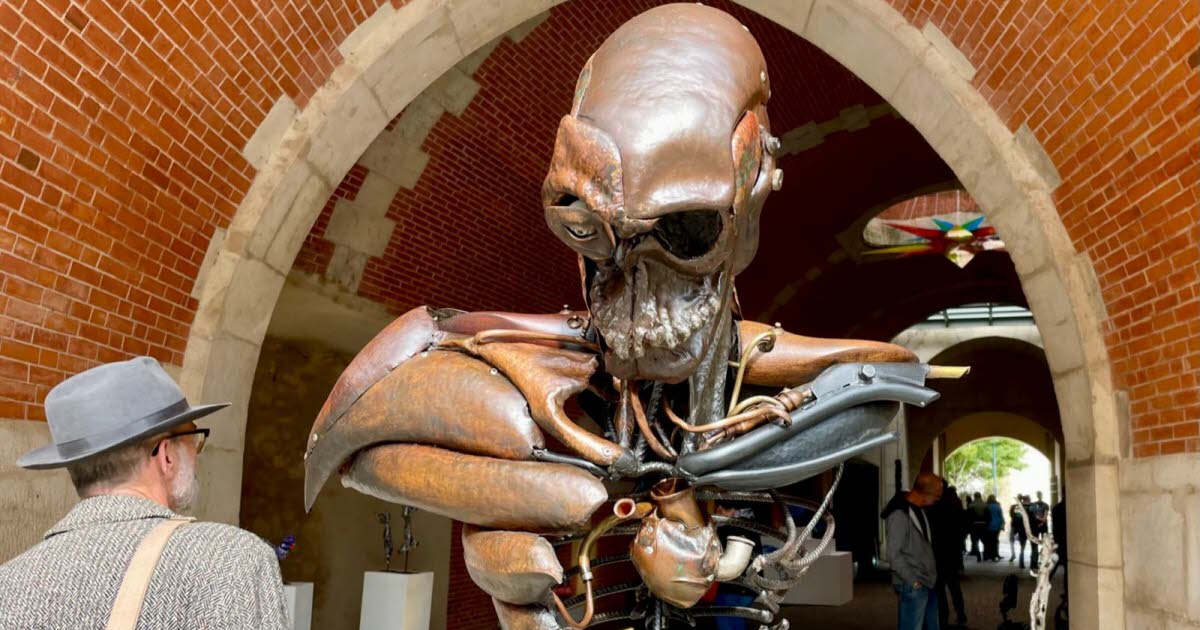 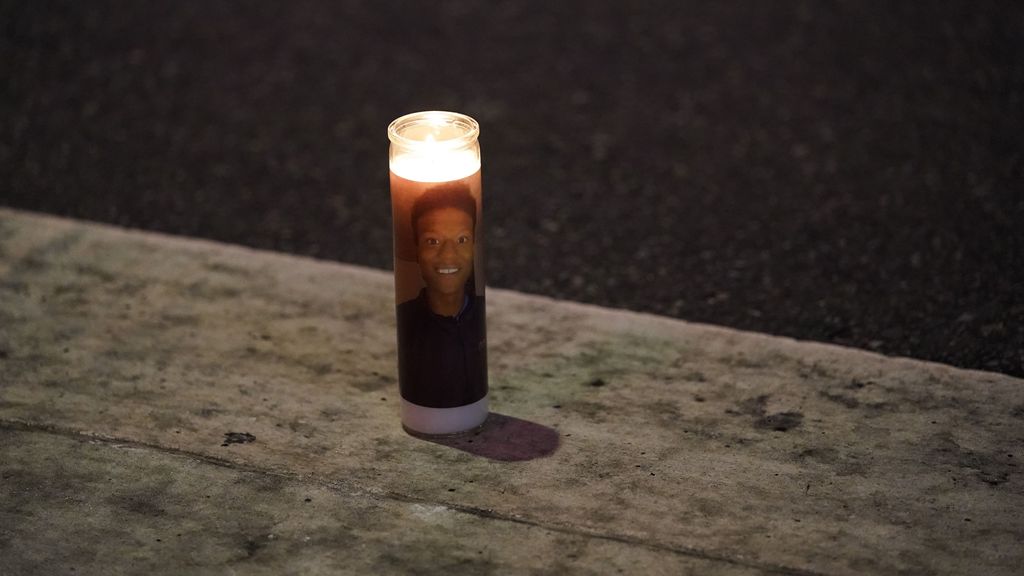 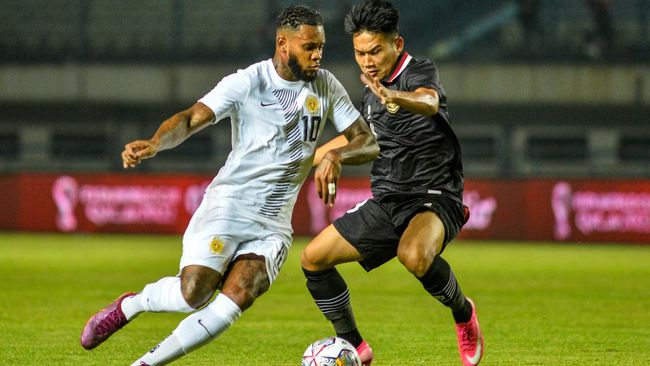 Scandal! Because Harry couldn’t say goodbye to his grandmother 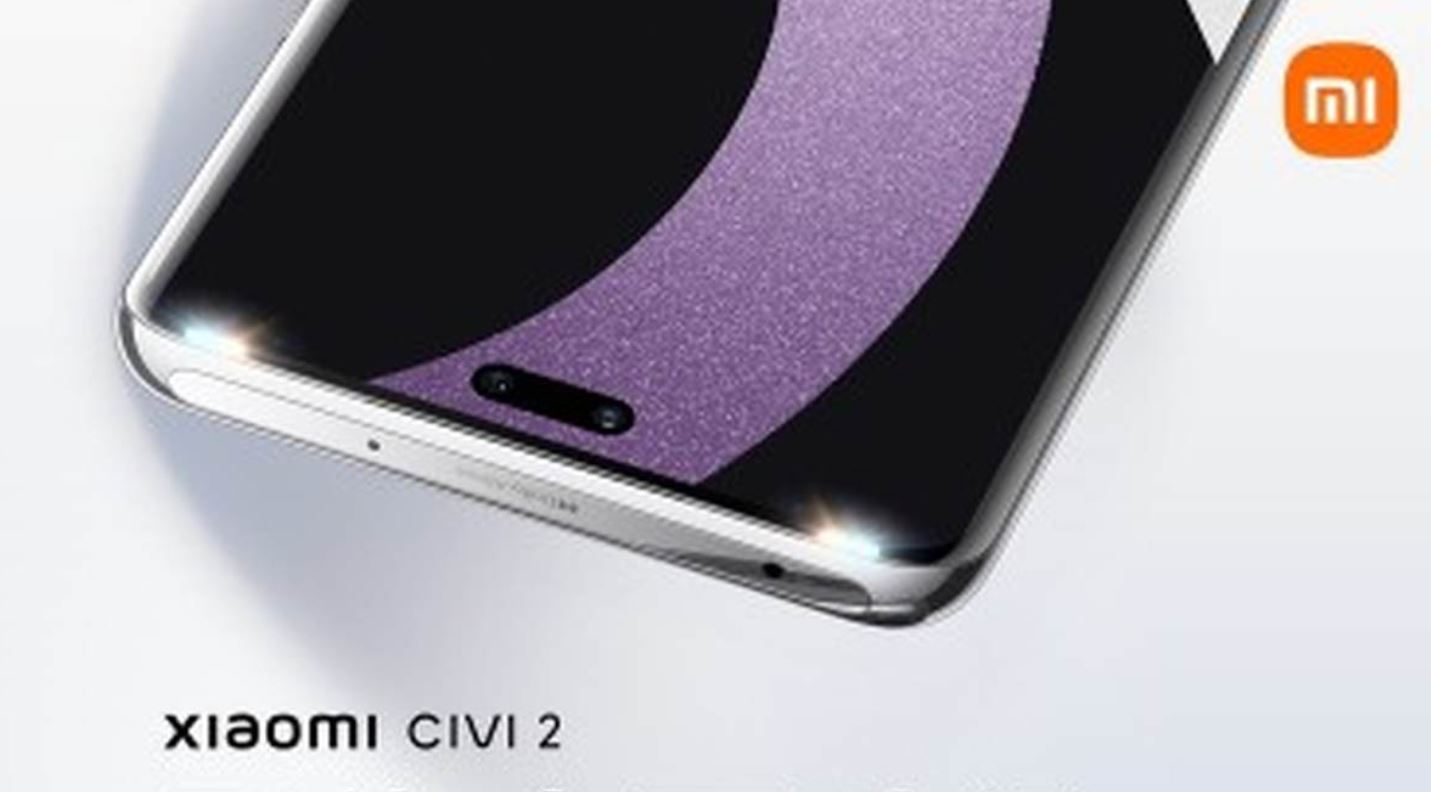 Xiaomi Civi 2 features a capsule-shaped cutout in the middle 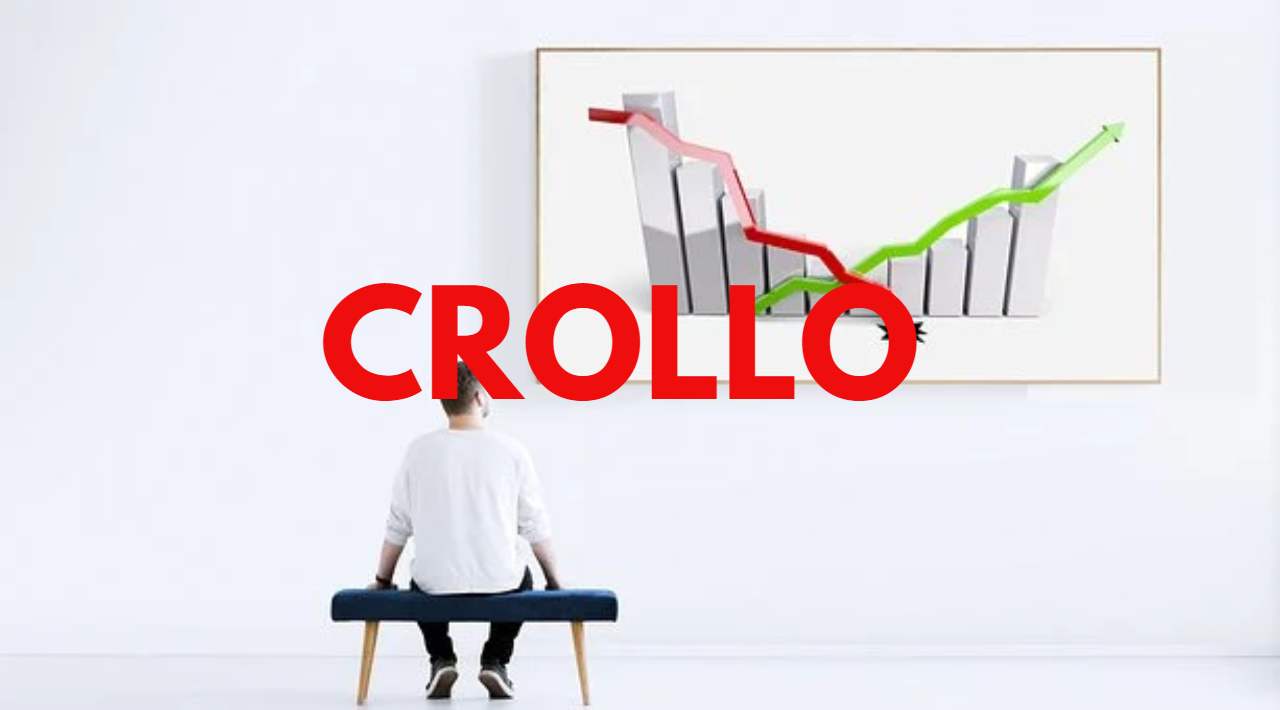 Priyanka Chopra savors “golgappa” and poses with Nick Jonas as she entertains her “favorites” at her restaurant in New York City. Look at the pictures 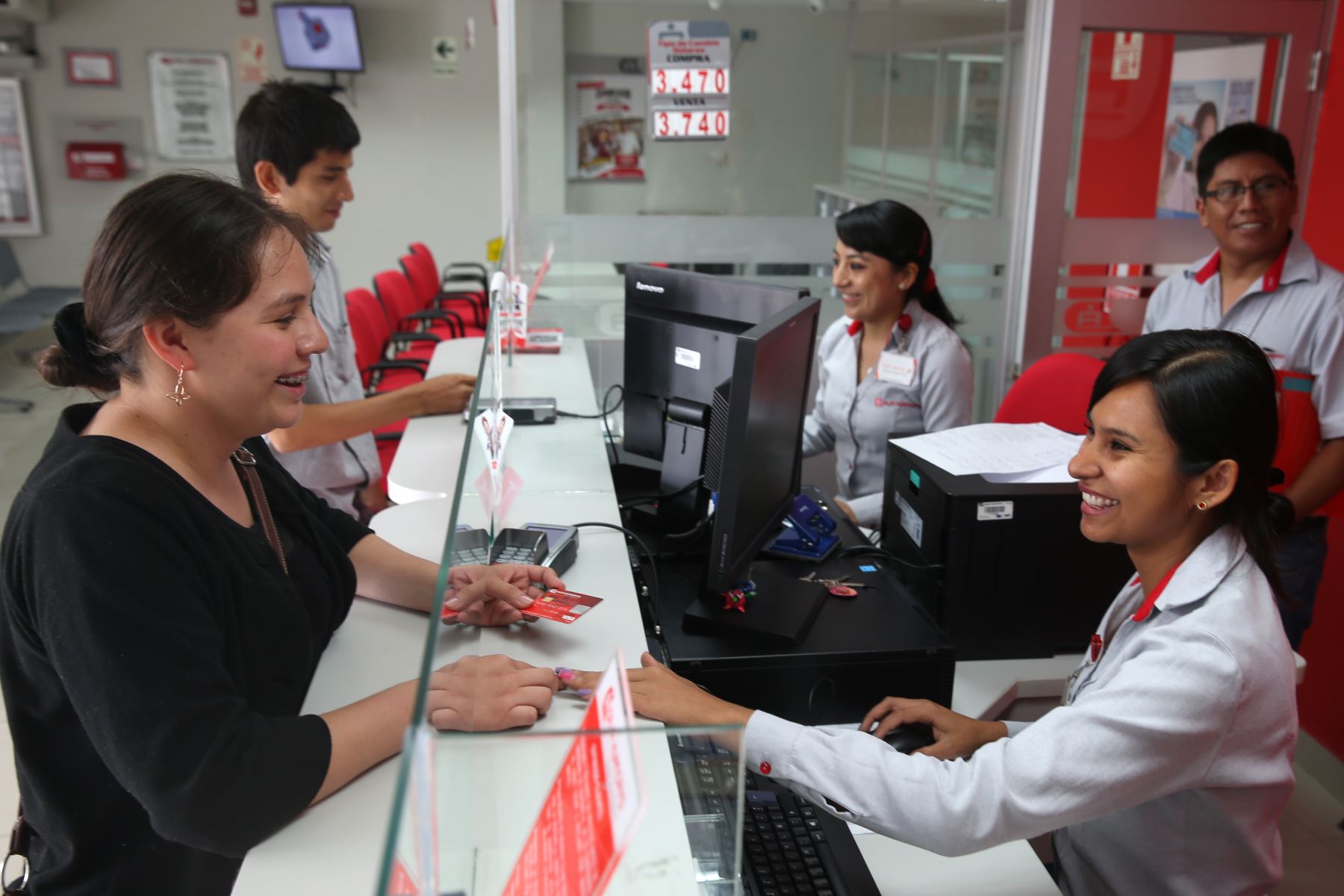 Federer loses his last game as a professional, but enjoys his farewell Reem Al-Hashemi: We need to achieve a world free from weapons of mass destruction

Scandal! Because Harry couldn’t say goodbye to his grandmother