GTA 6 testing in Red Dead Redemption 2? Players have found a weapon that confirms one of the theories

The mysterious weapon is mentioned in the Red Dead Redemption 2 files. It looks like the developers are testing new toys from GTA 6 on the Wild West map.

Rockstar can use its latest game to test the elements of the upcoming release. The developers probably already lack GTA 5 and GTA Online for this, so three references to the new weapon were found in the files of Red Dead Redemption 2.

Red Dead Redemption 2’s code has names: “W_J_L1A1”, “W_AR_AK47”, “W_J_BOWNING” and “W_J_BOWNING_SUPP”. According to players, the company is testing the L1A1, AK-47 rifles and the Browning Hi-Power pistol (regular and silenced).

Interestingly, these particular weapon names can be easily associated with Project Americas, the GTA 6 codename that was mentioned in 2019. The L1A1 rifle was produced between 1954 and 1999, while the AK-47 and Browning Hi-Power were used by drug cartels in the 1980s and 1990s. It is rumored that Grand Theft Auto 6 takes place at this time, and the plot is inspired by the story of drug dealers who brought drugs from Latin America to the United States.

These weapons are not mentioned in the GTA 5 files. 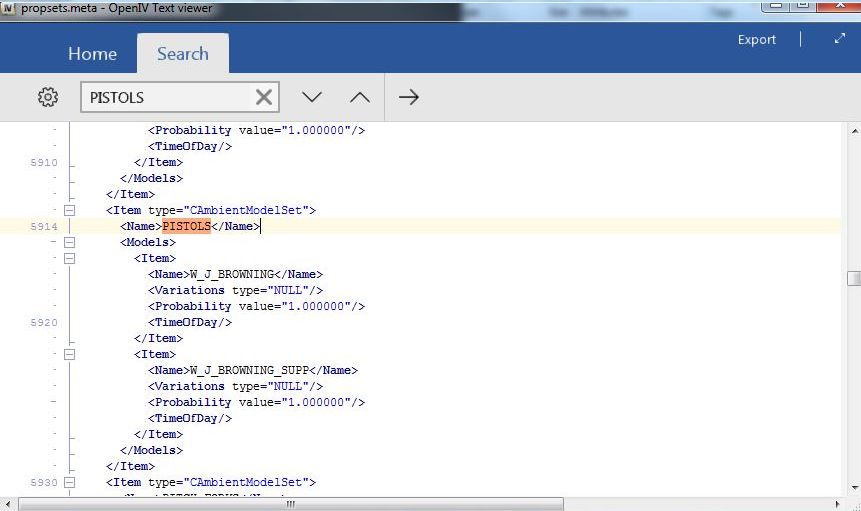 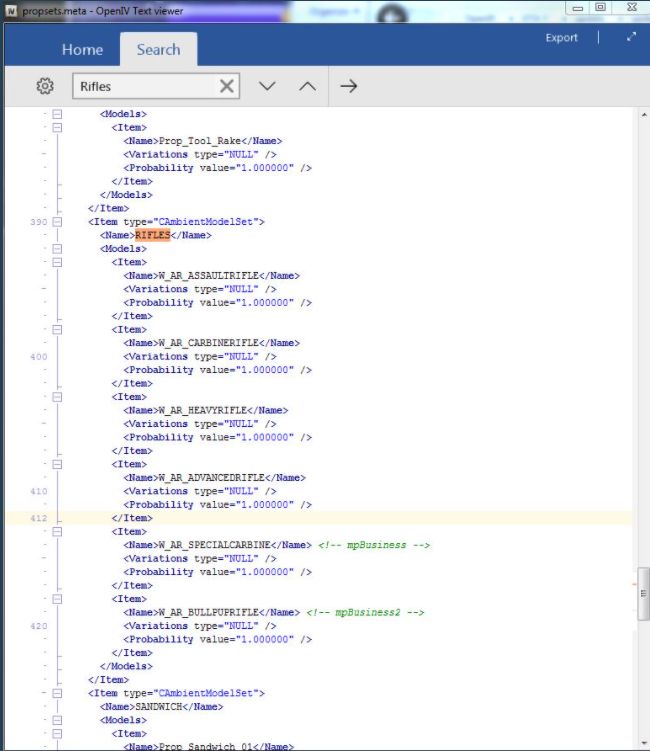 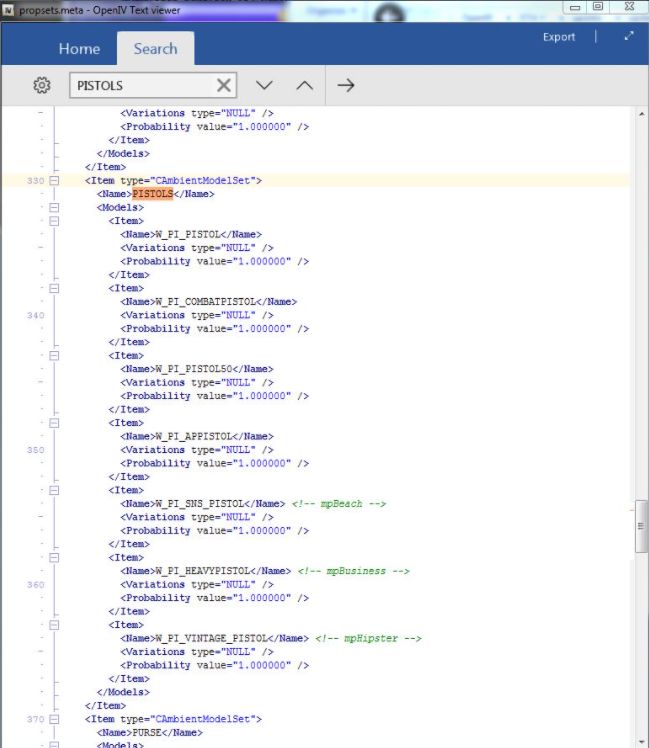 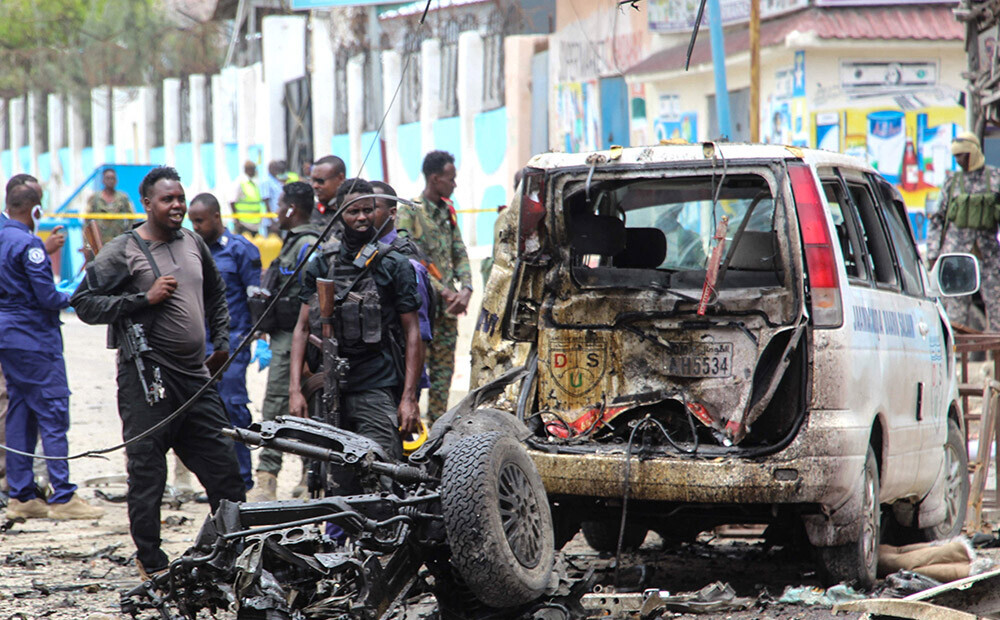