It seemed like a great deal, but many were not only left hungry, but also very frustrated.

Grubhub’s offer of ‘free lunch’ to anyone in the New York City metro area culminated in chaos and a wave of complaints from customers and business owners, according to reports on social media.

Grubhub’s free lunch promotion was actually just a $15 discount at participating businesses; however, customers were still subject to paying additional taxes, gratuity, and the delivery fee.

Still, New Yorkers and residents of neighboring cities did not miss out on the offer. The company said that its platform was receiving up to 6,000 orders per minute at the height of the offer.

“New Yorkers worked as hard for free lunch as the Rangers did in game 7. Our restaurants and drivers continue to work hard to fulfill your requests. Make sure to show them love today (and every day).” tweeted Grubhub.

But customers also took to Twitter and other platforms to report that they were unable to access the promotion from 11 a.m. to 2 p.m. Tuesday, when both the website and app began crashing, according to reports from dozens of frustrated users.

In addition, a large number of restaurants in the metropolitan region were overwhelmed with an oversupply of orders, causing many businesses to close their kitchens, according to reports.

While access to the website and app was eventually restored, several customers flooded social media to complain about delayed or canceled orders.

“Initial demand temporarily overwhelmed our app, causing some diners to experience an error message when they used their promo code. However, this was quickly remedied and, together with our restaurant and driver partners, we were able to successfully fulfill over 400,000 promotion-related lunch orders,” a Grubhub spokesperson told Engadget.

“On a real note, our restaurants and drivers are busier than EVER cooking and delivering your food. We appreciate your patience as we work to get this right.” wrote the company on Twitter.

On the other hand, some restaurant owners and workers, who recounted a harrowing and stressful day, told Buzzfeed who were not informed in advance about the promotion. But Grubhub denied claims that he didn’t tell restaurants about the offer.

“Grubhub isn’t just a delivery logistics app, we’re a marketplace for restaurants. And as we do with any promotion, we notify our entire restaurant network in advance through multiple communication points,” a Grubhub spokesperson told Engadget. it’s a statement.

Despite media coverage of the deep discount, many restaurants were unprepared for the barrage of orders and the additional need for staff and supplies to respond to such an offer. 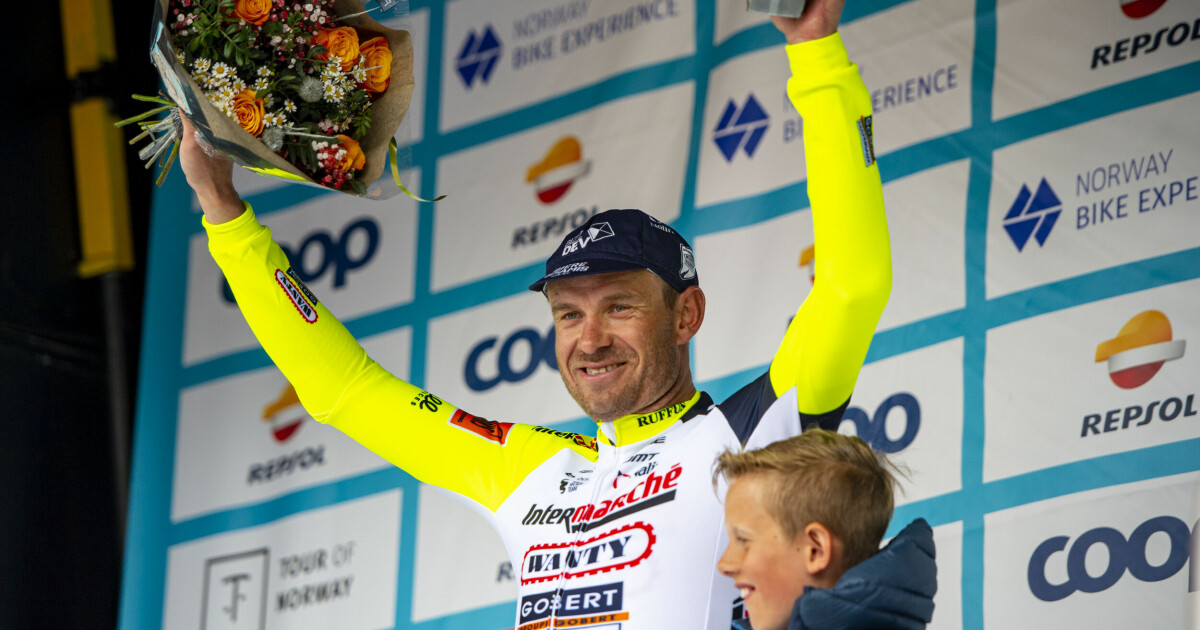 OM have a “priority option” on two Senegalese talents! 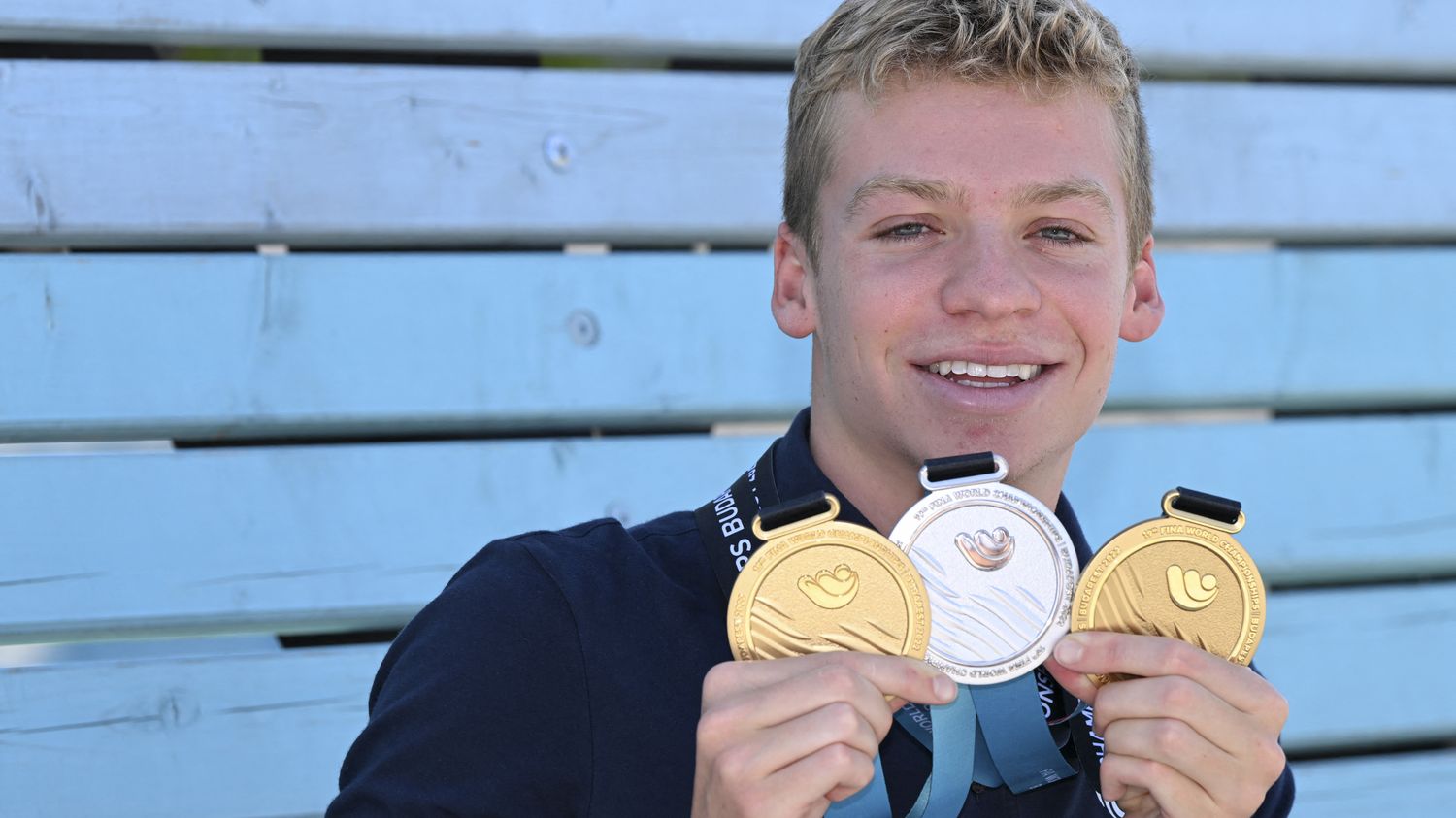 “Unfortunately I will not go to the European Championships” announces Léon Marchand, double world champion in Budapest 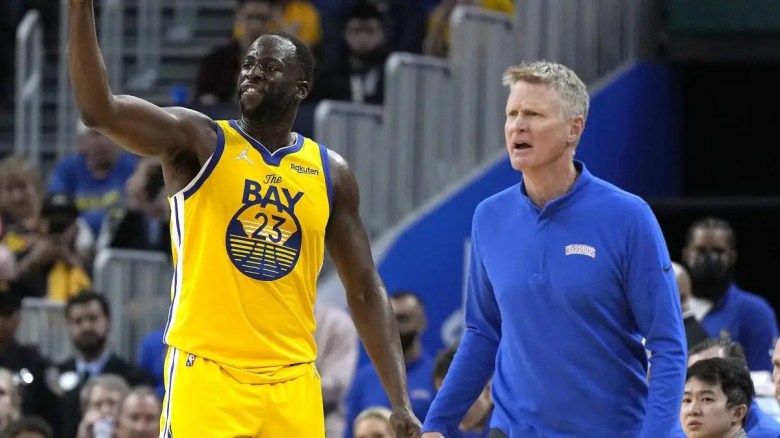 Cilic out of Wimbledon due to COVID 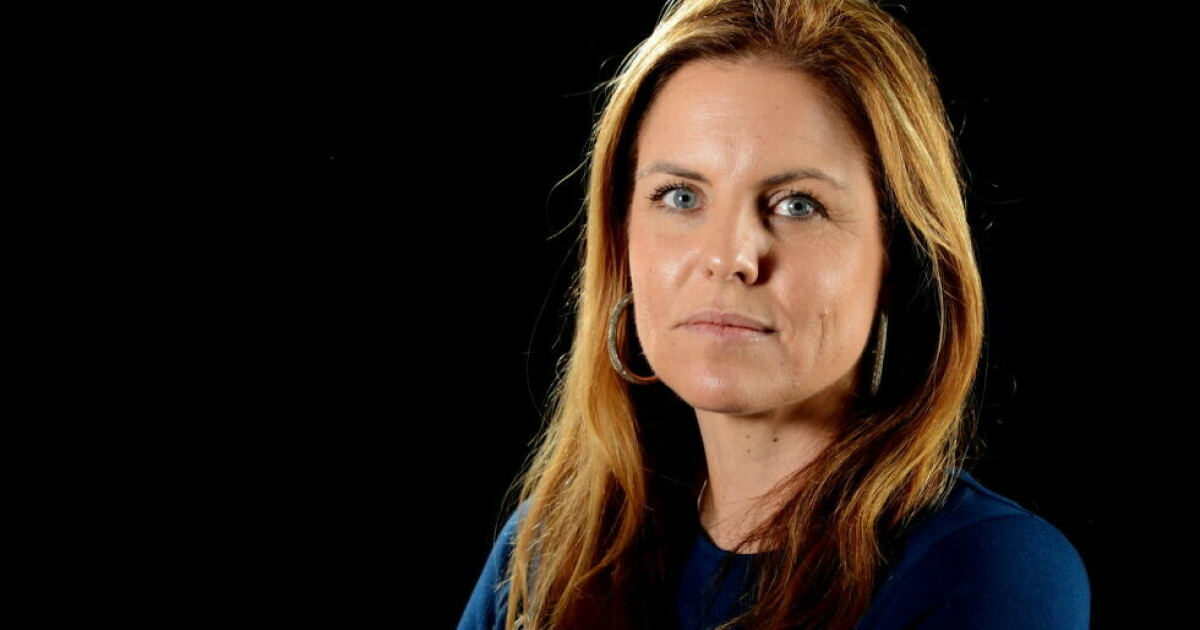 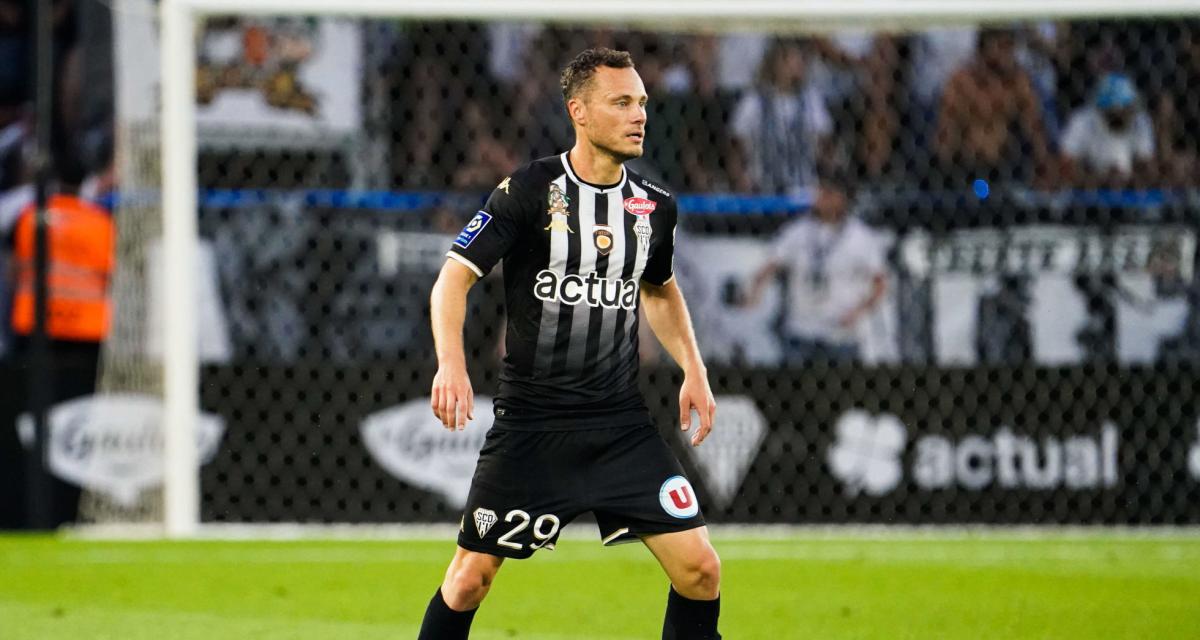 the warm message of thanks for Manceau after his departure 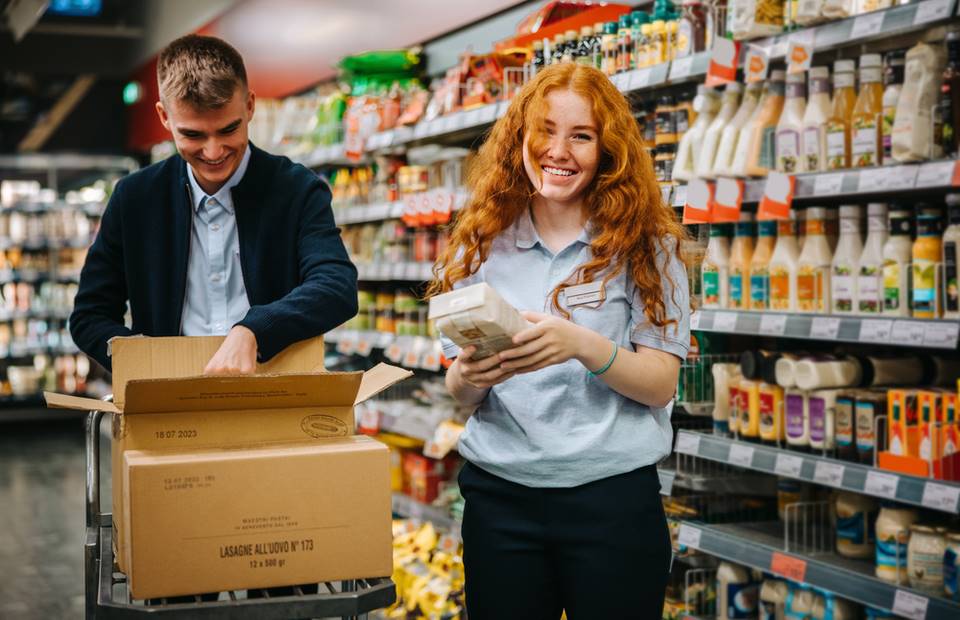 Traders have found that people have a lot of money. They are about to brutally trick prices

OM have a “priority option” on two Senegalese talents!