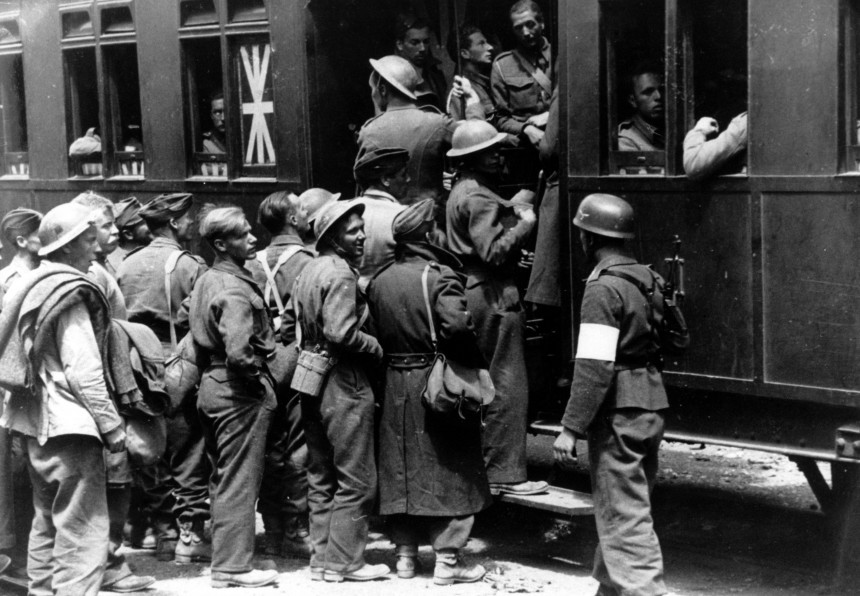 On the eve of the 80th anniversary of the Nazi German invasion of Greece, Athens on Monday repeatedly called on Berlin to start talks on reparations to make good the damage done during World War II.

The Greek Foreign Ministry said in preparation for the anniversary on Tuesday that, from Athens’ point of view, the issue of compensation is still unresolved.

“The issue will remain open until our demands are met. These demands are justified and maintained, and their recognition will be achieved by any means,” Alexander Papyanan, a spokesman for the ministry, told DPA, adding that such talks would have a “very positive” impact. further development of Greek-German relations.

In April 2019, the Greek parliament, by a large majority, authorized the then Prime Minister Alexei Cypr, representing the far-left party SYRIZA, to demand a reparation from Germany for the damage caused by World War II.

On the basis of this parliamentary decision, Athens sent a note to Berlin in June of the same year, but its request to open negotiations on the matter was rejected by Germany the very next day.

A committee of the Greek parliament has determined that Germany would have to pay 289 billion euros for the damage caused during the Second World War.

Among the damage claimed by Athens is a “loan” forcibly granted to Nazi Germany by the Bank of Greece in 1942. The so-called occupation loan, which was used to finance Nazi German warfare in North Africa, translates into more than 30 billion euros in today’s currency.

Read Also:  This woman is unable to serve the lust of her 73 year old husband, accidentally kills her and is arrested

300,000 Greeks were killed in World War II, and Greece estimates that private claims for war injuries and deaths could amount to € 107 billion.

Germany has repeatedly apologized to Athens for war crimes, but maintains that all reparations have been resolved more than half a century ago. In 1960, Greece signed an agreement under which the then West Germany agreed to pay Athens DEM 115 million in compensation.

Berlin claims that all claims were fully settled in 1990 with the so-called two plus four treaties signed before the reunification of Germany by the then West and East Germany, as well as the former occupying powers – the United States, Britain, France and the USSR.