At present, the market talk is becoming more and more inclined to slow down the pace of interest rate hikes, which has caused the dollar to bear enormous pressure, and therefore gold has a chance to rise further.

During the Asian session on Monday (December 5), spot gold fluctuated and climbed, hitting a nearly five-month high at around $1,807.83 an ounce. The price of gold rebounded sharply and was once was reported around 1780 mark, but the price of gold was quickly supported by bargain hunters, because the market believed that nonfarm data could not stop the Fed from slowing the pace of interest rate hikes, and also the Fed officials have reiterated their intention to slow the pace of interest rate hikes show.

Gold tests the $1786.50 level and bounces steadily to the upside above it and resumes its primary bullish trajectory, today’s price begins to approach our first extension target at $1815 with further bullish bias. The rally should continue above this level and towards $1850 as the next major target.

Expectations of a slower pace of interest rate hikes ‘cool down’

Fed’s Evans sees slower pace of rate hikes, but rate spikes to be ‘slightly higher’ than forecast in September

Chicago Fed Chairman Charles Evans said on Friday that the central bank may need to raise borrowing costs to a “slightly higher” peak than expected in September.

“We will probably have to have a slightly higher peak in the federal funds rate, although we could slow” the pace of hikes, from 75% each in recent meetings, Evans said at an event in Chicago. points down.

Federal Reserve Chairman Powell delivered a speech at the Brookings Institution in the United States on November 30 local time, saying that the fight against inflation is “far from over” and that interest rate hikes of the Fed “will continue for a while”. The pace of interest rates “could ease as early as December”.

In response to high inflation, the Federal Reserve has raised interest rates several times this year, including June, July, September and November rate hikes were all 75 basis points.

According to a Russian Satellite News Agency report on December 6, White House spokeswoman Karina Jean-Pierre said on December 5 that the US government prohibits the purchase of Russian oil to supplement the US strategic reserve.

Asked if US President Joe Biden was willing to consider the possibility after G7 countries imposed price caps on Russian crude, Jean-Pierre told a news conference: “No, because Russian oil it is under embargo,” the report said.

According to reports, in March this year, as part of tougher sanctions imposed after the conflict between Russia and Ukraine, the United States imposed an import ban on Russian oil, petroleum products, liquefied natural gas and coal.

The European Union, the G7 and Australia released a statement on the 2nd in which they agreed to limit the adjustable price of the supply of seaborne Russian crude to $60 a barrel. The price limit is limited to take effect on December 5th.

In response to the decision and the impending embargo, Russian Deputy Prime Minister Novak said Russia would not accept caps on oil prices even if it were to cut production. He added that such restrictions are an interference with market instruments and that Russia is ready to work only with consumers who operate according to the market.

A practical guide to investing in gold, sharing the know-how of high-quality investment and financial management and setting you on the path to wealth appreciation! Everyone lost money when the stock market crashed, but I made money investing in gold! It supports precious metals to check the market price within 1 second. Click keywords such as “gold jewelry”, “gold” and “silver” in the menu bar to know the real-time market quotation. Dear, do you pay attention to the fluctuation of the gold price? Do you want to buy gold?

Statement by Gold.com: Gold.com reprints the above content, does not intend to confirm its description, is for investors’ reference only, and does not constitute investment advice. Investors act accordingly at their own risk. 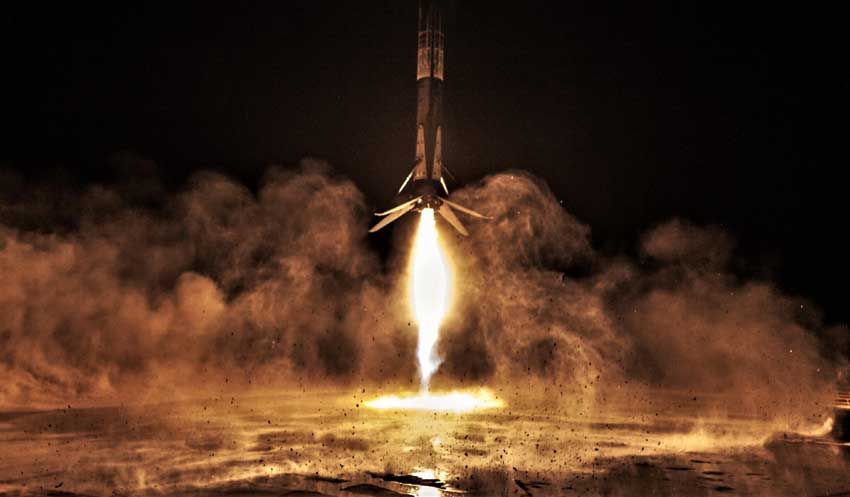 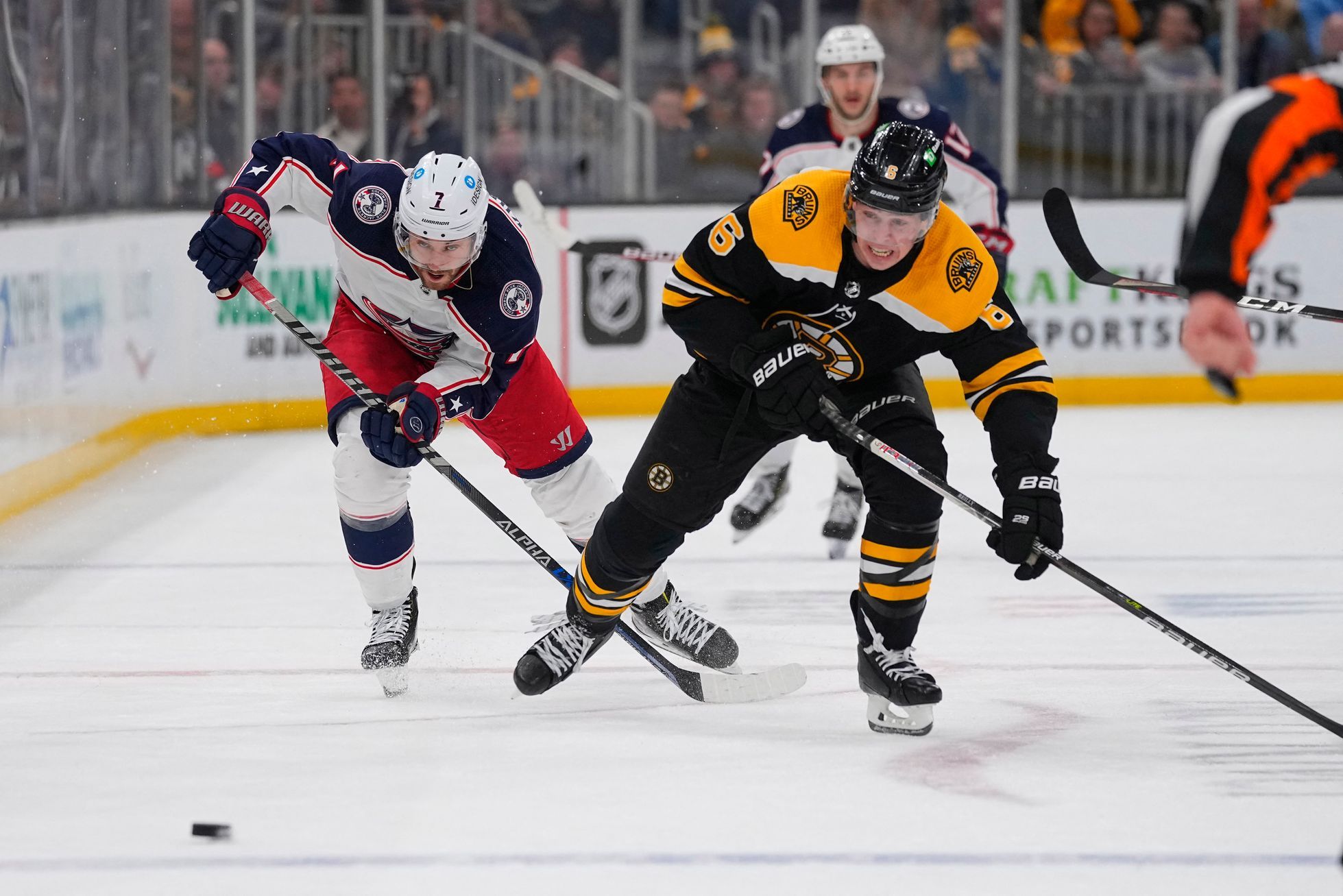 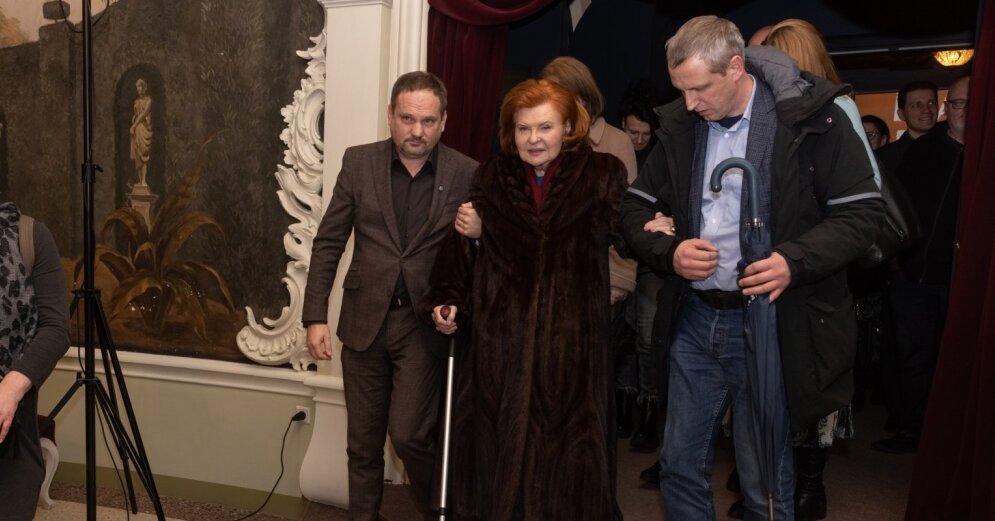 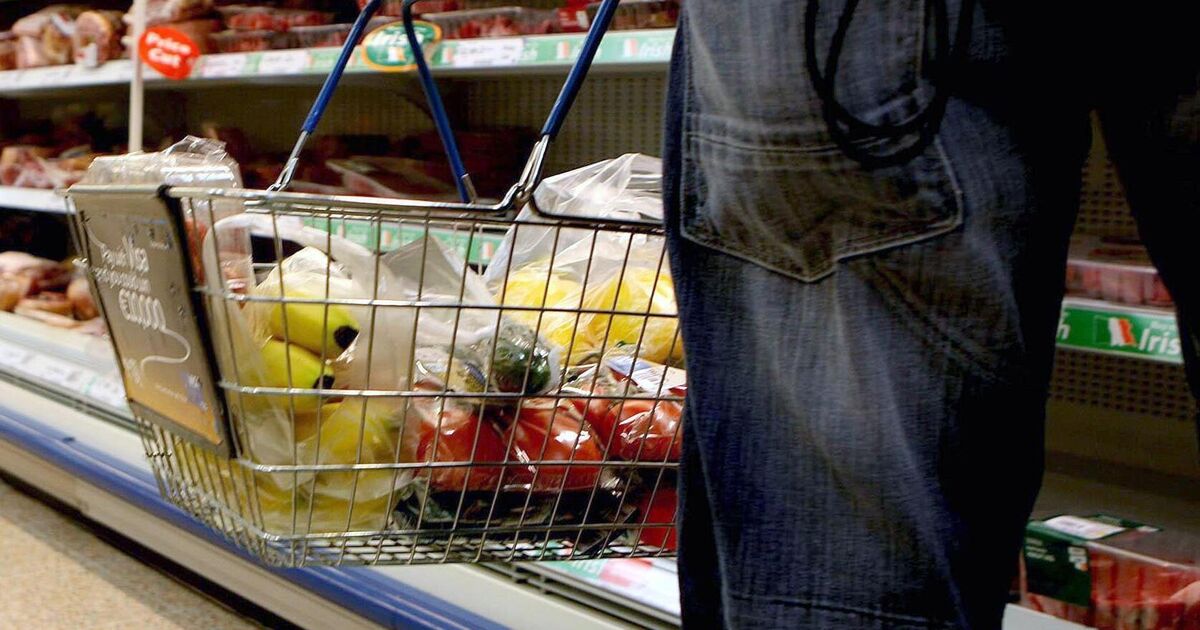