Today, Čechman defeated the favored Russian Mikhail Jakovlev after seventh place in the 200 m qualifying with a quick start in the final. The first race was won by the Russian winner of the qualification, but the Czech national team won in the second and also succeeded in the decisive third.

“Nothing is going through my head now. I’m very well, after a long time everything worked out for me. At the same time the road to the race was very thorny. A month before the race they told us that it would not be I wanted a medal, I hoped it would be the most valuable, and I have it, “Čechman said on the federal website.

Petra Ševčíková and Kateřina Kohoutková took fifth place in the Madison category under 23 years. Juniors Kristýna Burlová and Veronika Bartoníková were seventh in the same discipline.

Last week, Čechman won silver in the team sprint together with Matěj Bohuslávek and Jakub Šťastný. On Saturday, junior Gabriela Bártová took care of the next silver medal in the junior elimination race. 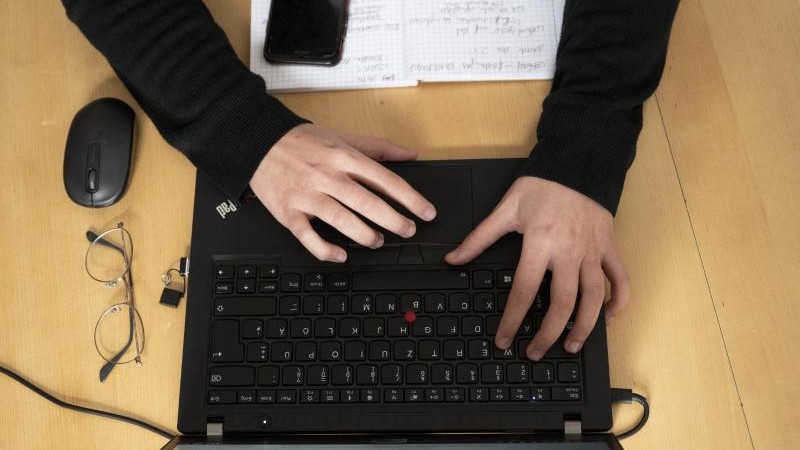