Graudiņa: We want to realize in the field what we have done in training The main thing in the volleyball courts on the beach of the Tokyo Olympic Games is to realize everything that has been done in training before, then there will be no recognizable results, debutants Anastasia Kravchenoka and Tina Graudina revealed in a conversation with the media on Thursday. The beach volleyball competition in Tokyo will take place from July 24 to August 7.

The athletes pointed out that the conditions inside and outside the Olympic Village were good. One of the main components of the game – sand – is white, which is positive from the point of view of beach volleyball players. Thus, the sand does not heat up so quickly in the sun, but it is also difficult to avoid “burning feet”. “Hopefully, during the games, the organizers will water the pitches. I saw that one player had posted a picture on social networks, which revealed that the sand had heated up to +50 degrees, ”said Graudiņa. “In general, I can say that the sand is neither deep nor hard. I admit that they are not natural, but I will not know how to name the name of the chemical mixture. “

In order to get to the venue of the Olympic Games, not only athletes, but also other accredited persons at the airport must fill in a lot of documents. Some of them performed these procedures for more than ten hours, but Kravčenoka and Graudiņa took much less time. “We got out of the airport in three hours. Many thanks to the head of the delegation, because he had prepared everything well in the past. All we had to do was find out what they were [organizatori] of us wants. Everything was fine, ”explained Graudiņa, the winner of the US Student Championship this season.

On Thursday afternoon, after Japanese time, the Czech delegation Covid-19 also found beach volleyball player Marketa Slukova-Nausha, so she and Barbor Hermannov will not be able to start the Tokyo Olympic Games. The Czech delegation lives in the Olympic Village one floor above the Latvian athletes. “It is a pity that it happened not only in our house, but in our sport. We are now very careful, because this is the worst moment to “catch” something, “Graudiņa emphasized. “Covid-19 has been with us for a long time. There is nothing we can do there. We wash our hands often, use disinfectants, wear masks, use gloves in canteens and do everything possible [lai pasargātu sevi].”

Athletes often do not want to predict their results before responsible competitions. Both ladies are also cautious in this regard. Grainiņa did not hesitate to point out that it is definitely necessary to go beyond the games of the subgroup. Such a performance would not be bad at the time of the debut either. “We want to realize in the field what we have done in training. We have shown a good performance lately, so we want to play well here as well, ”added Graudiņa. “The first goal we can achieve is to get out of the group.” At the beginning of July, in the four-star stage of the Kravchenok / Graudiņa World Tour in Gstaad, he repeated his best result – he won the fourth place. The athletes pointed out that they are in really good shape, but they and the coach Gustavs Rosh are convinced that they can do even better.

The Latvian women’s duo Graudiņa / Kravčenoka will play in Group D, where their opponents will be the Brazilian Anna Ramos and Rebecca Silva, the American Kelly Kleis and Sarah Sponsila, as well as the Kenyan duo Gaudenssi Makoha / Brexides Hadambi. The last of the three pairs ranks only 99th in the world, which allows us to hope for at least one “easy” game. “We know two of the teams – American and Brazilian. With the Kenyan duo, we are scheduled for the third game, so we will see how the other teams in the group will fight against them, ”said Graudiņa about the lottery of the Tokyo Olympic Games groups. “Brazil is a great power in this sport, so the game will definitely not be easy.”

Both athletes emphasized that there is not much time left to think about what the tournament could be like. It takes away too much energy. “It simply came to our notice then. We live here and now, ”stressed Kravčenoka. “Today we have a training, so we think about training. When the game comes, let’s think about the game. There is no point in spending energy thinking about how it will or will not. You just have to go and play. ”

Speaking of everyday life outside the training ground, both athletes admitted that everything is provided at a good level. “It feels good, and there is nothing wrong with food and cardboard beds,” Kravečenoka said. “I think all the talk about beds is a joke. We sleep well, ”said Graudiņa. In beach volleyball, Latvia will be represented in the men’s competition by the experienced Mārtiņš Pļaviņš and Edgars Točs, who will have a joint training with the Italian duo early on Friday morning (Japanese time). The Tokyo Olympic Games are scheduled for July 23 to August 8. Latvia will be represented by 14 athletes in 14 sports. 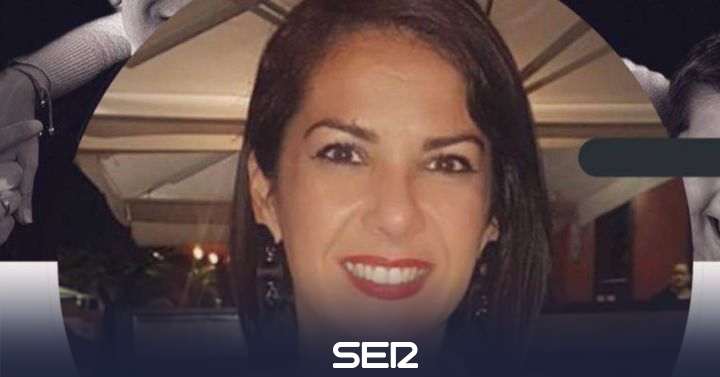 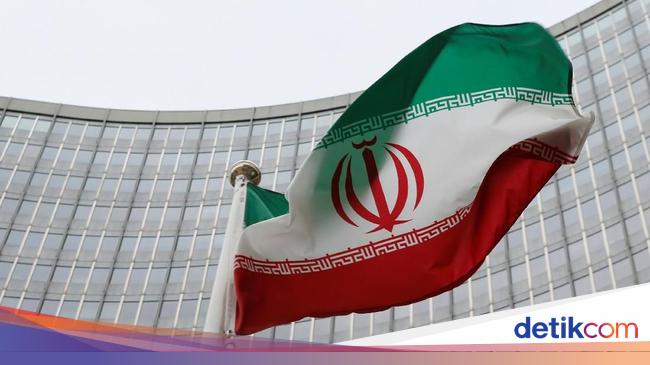 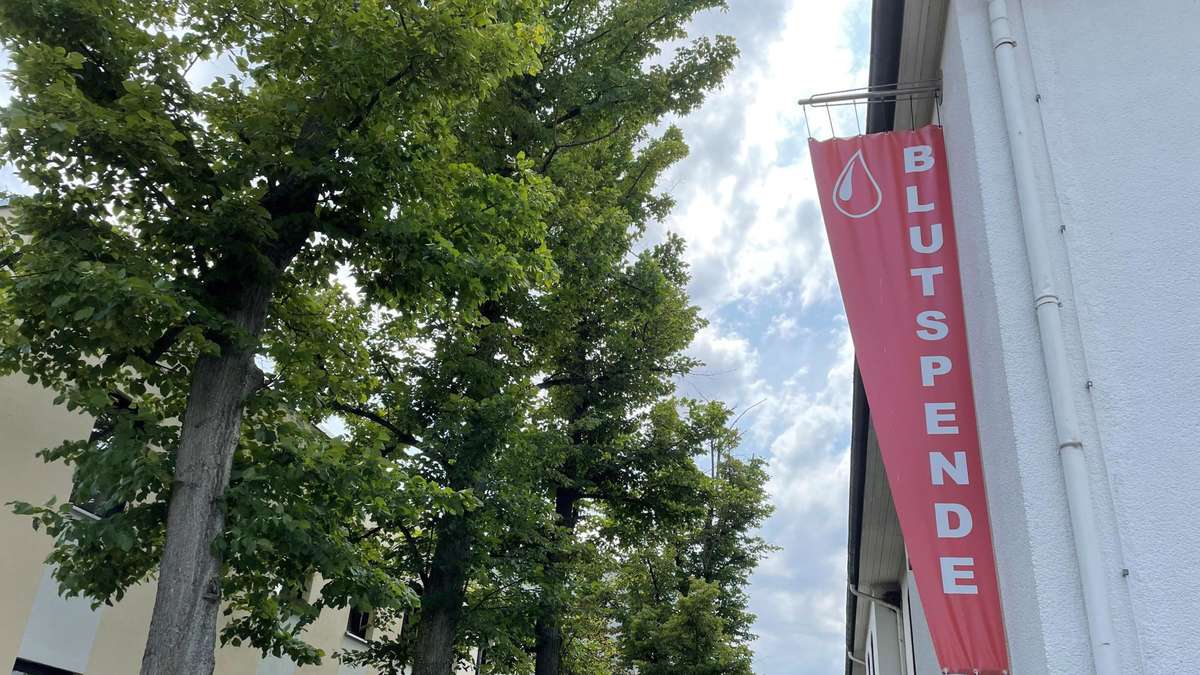 Saving lives lying down | to water