Regeneration, October 15, 2021. An older adult who worked as a taxi driver was killed with a firearm in the city of New York, USA.

The cabbie of Mexican origin was 62 years old, identified as Andres Valenzuela, died this Thursday morning after receiving two shots while parking his taxi at the end of your work day.

Elements of the Rochelle Police they found the dead grandfather inside his taxi with what appeared to be two shots.

After finding the older adult seriously injured, he was taken to the hospital Montefiore New Rochelle, where moments later he was declared dead.

Rochelle Police are still looking for the culprit of the crime, having a lead on the alleged murderer of the taxi driver.

This was pointed out on the CBS New York portal, where it is mentioned that an auxiliary police officer found the victim in the Juliano’s Catering Hall parking lot.

Grandpa taxi driver would be the victim of a robbery

The media reported that the grandfather had worked as cabbie from Express City for 10 years, and he sometimes works every day of the week.

Andres Valenzuela He lived in a modest apartment located very close to the taxi office for which he worked.

“I would like to see it. We used to work the night shift and he was a nice guy. He always greeted everyone. In general, he was a good guy, “said a neighbor of the taxi driver.

For the moment, the Rochelle Police presumes that the murder was due to a possible armed robbery.

Finally, the elements of the police invited the taxi drivers to remain cautious to avoid more misfortunes such as the one that occurred with Andres Valenzuela.

«Sthey should always be cautious, eThis is a notoriously dangerous job in cities big and small, ‘said the Rochelle Police Department. 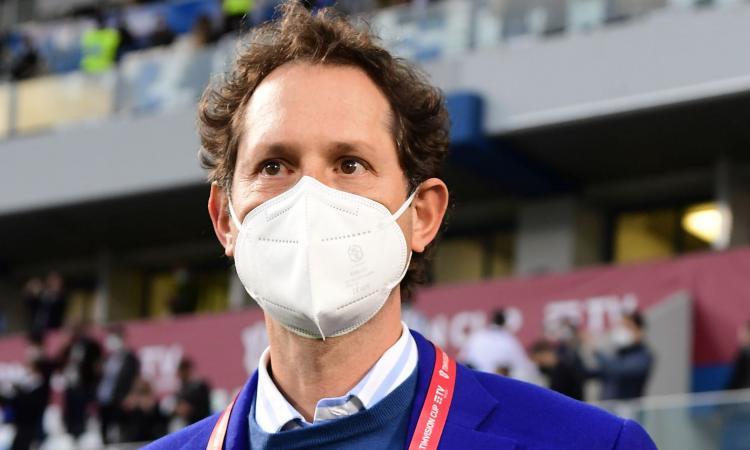 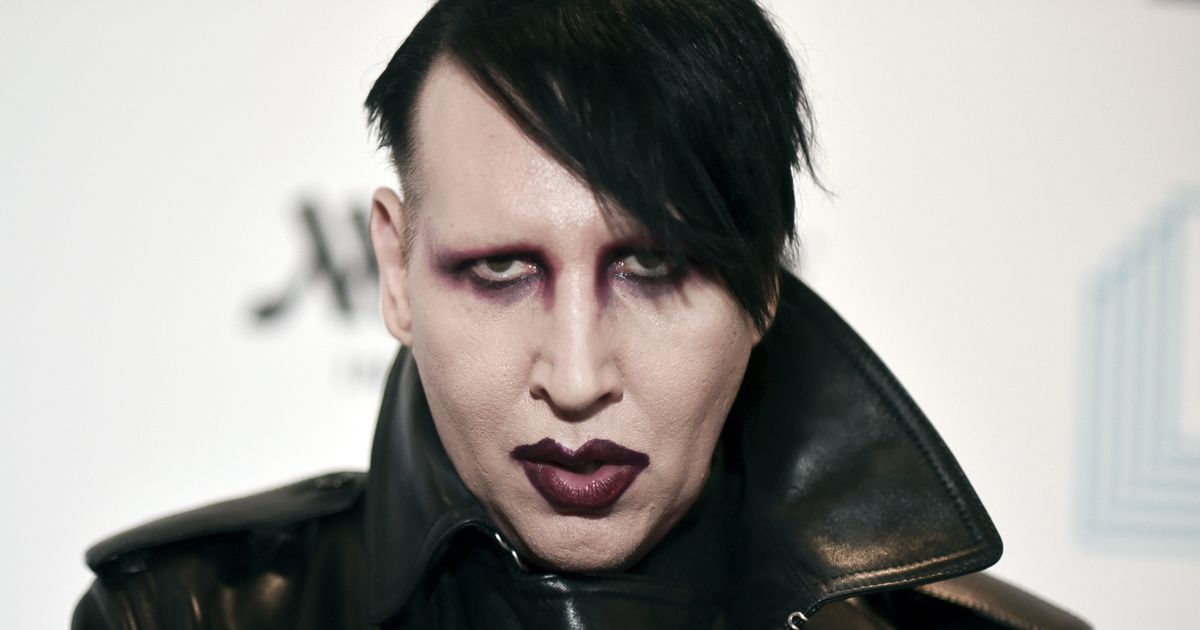