Grandma is going to be a gigafactory, Penta is starting to build on Kulaťák 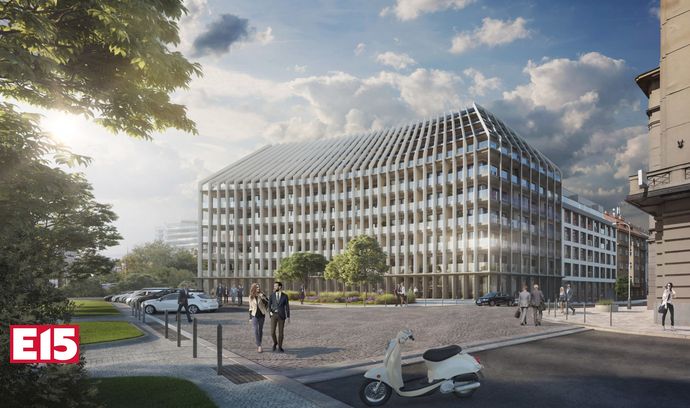 The undeveloped plot of land on Prague’s Victory Square will be transformed into a construction site in the coming days. The Penta investment group has obtained a valid building permit and will start building a luxury Victoria Palace housing project. The cost of construction, which will take about two years, will exceed one billion crowns. Prague’s Kulaťák, as Vítězné náměstí is called, will face a significant transformation for half a billion in the coming years. >>> THE ENTIRE ARTICLE CAN BE FOUND HERE

GALLERY: This is how Victory Square in Prague will change in the coming years

Bidli Auto is going to be the first domestic company to import Chinese electric cars. It has agreed to work with Dongfeng Motor Corporation, one of China’s largest carmakers. Bidli does not want to talk about his plans in more detail yet. “We will not announce the details until the press conference on September 21,” said Jan Průcha, the company’s strategic and marketing manager. >>> THE ENTIRE ARTICLE CAN BE FOUND HERE

The value of the cryptocurrency market is still far from its April highs despite the recent recovery. The decline was used for further investments by the Rockaway Group fund, which specializes in projects developing the trend of so-called decentralized finance (DeFi) and innovation called blockchain. This is the technological basis of the most widespread digital currencies, such as bitcoin or ether. >>> THE ENTIRE ARTICLE CAN BE FOUND HERE

Negotiations on one of the largest investments that have ever flowed into the Czech Republic and which can give the transformation of the automotive industry a whole new dimension are heading to the finals. The most powerful man in the Volkswagen Group, Herbert Diess, will come to negotiate the construction of a factory for batteries for electric cars, the so-called gigafactory.

“I have an appointment with him on October 1, when he will come here. We are lobbying for a gigafactory for the production of electrical batteries to be established in Prunéřov, “Prime Minister Andrej Babiš told journalists in Ústí nad Labem, where his ANO movement presented its program. >>> THE ENTIRE ARTICLE CAN BE FOUND HERE

During the summer, financier Pavel Tykač strengthened his position at Moneta Money Bank. Through his company Belviport, registered in Cyprus during the holidays, he bought almost twelve and a half million shares in the bank, which corresponds to spending for about a billion crowns. >>> READ THE FULL ARTICLE HERE

Large multinational corporations and smaller players in the European automotive industry are dampening the disadvantageous production of small cars with internal combustion engines and are gradually replacing it with electric cars. The consumer will either pay extra for a larger car with a higher margin or for a more expensive electric car. And suppliers, including many smaller Czech companies, address a key question: how to survive the effects of emission limits on car production. >>> READ THE FULL ARTICLE HERE

After thirteen years of preparations, the developer Sekyra Group is starting to change Rohanský ostrov in Prague. In mid-September, it will lay the foundation stone of the first stage, which includes two office buildings and two apartment blocks. Over 3,200 flats, eight administrative buildings and a primary school will be built on twenty hectares. The capital will then have to solve a park on another ten hectares of the development area and the connection of Karlín with Holešovice by the new Rohan Bridge. >>> READ THE FULL ARTICLE HERE 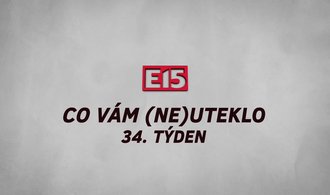 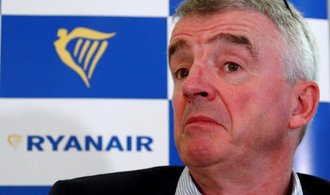 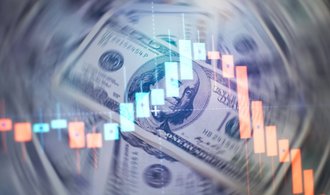 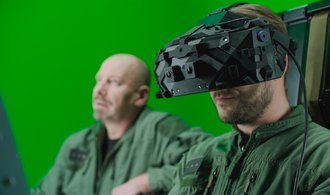 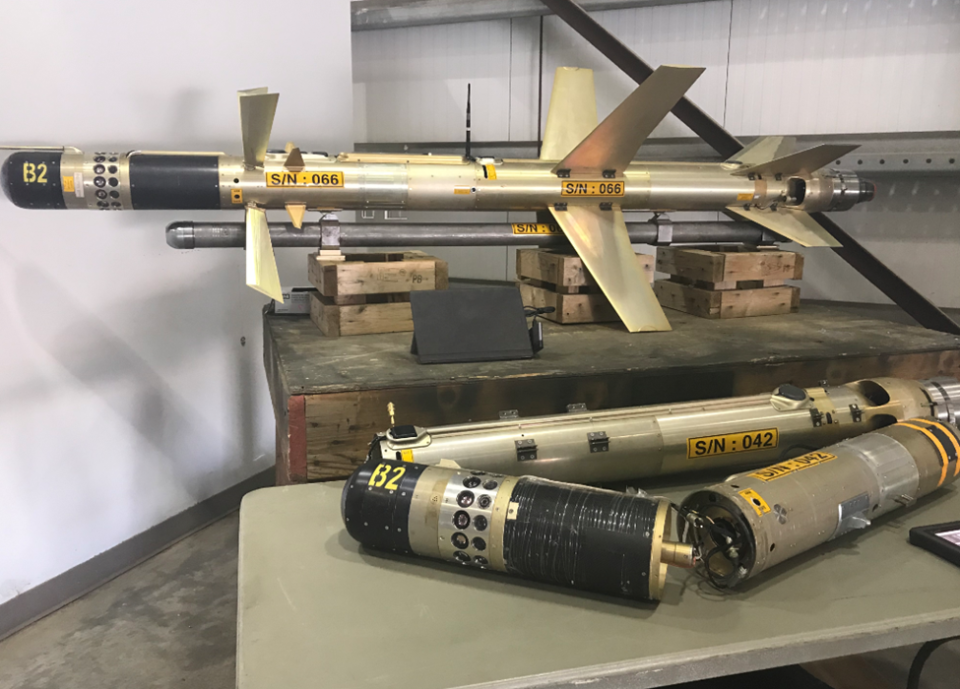 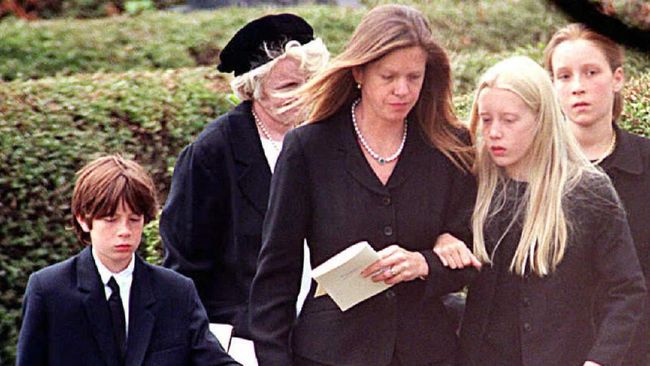 The Story of the Death of the Rothschild Family, Suicide to Overdose Not chemotherapy, this method is considered to have fewer side effects in treating cancer