Goya from Cordoba is second in a golf tournament in Texas 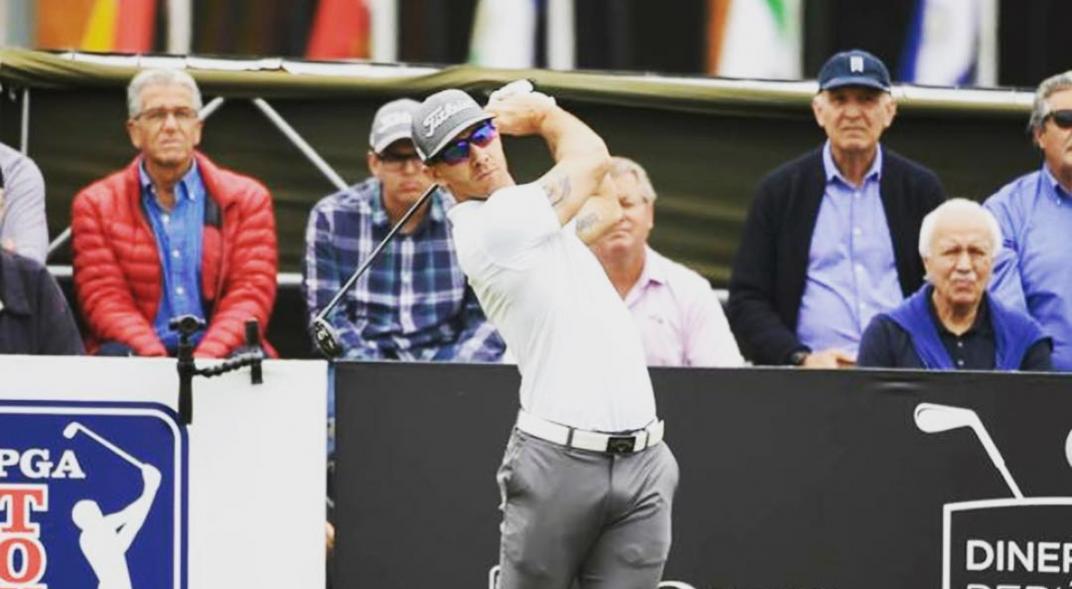 The Cordovan Estanislao Goya temporarily occupies the second position, at the end of this Wednesday the first round of the Lincoln Victoria Golf Open that takes place in the town of Victoria, state of Texas, by the All Pro Tour, in the USA.

The 32-year-old Argentine signed a card of 65 strokes (five under par on the court) for the opening round, with seven birdies and two bogeys.

In this way, the native of Alta Gracia was two impacts behind the lone leader, the Norwegian Andreas Halvorsen, who used 63 (-7) for the return.

Lower down in the standings was Sebastián Saavedra from Buenos Aires, born in Coronel Pringles, who collected 67 strokes (-3) to place ninth.

In addition, Jorge Fernández Valdés from Cordoba was fifteenth with a score of 68 impacts (-2), while Leandro Marelli from Santa Fe is twenty-fourth, with 69 (-1).

For his part, Ignacio Marino from Rio de Janeiro closed the first round with 72 shots (+2), while Leonardo Di Marino from Buenos Aires collected 76 (+6) for the first eighteen holes.

The contest will be played until Saturday, with 72 holes, and tomorrow will have a qualifying cut.