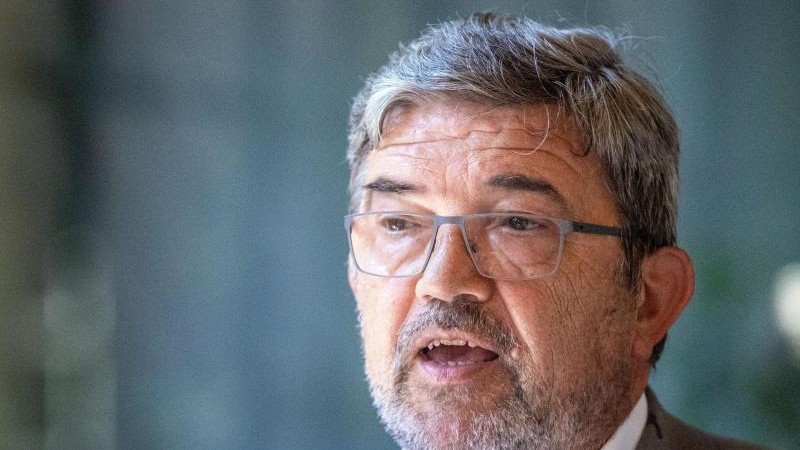 Schwerin (dpa / mv) – In the dispute over data retention, Mecklenburg-Western Pomerania’s Interior Minister Lorenz Caffier is preparing an initiative in the Federal Council. The CDU politician announced on Tuesday in Schwerin that he would soon submit a corresponding application to the state cabinet. The data retention is important for investigations into child pornography and extremist crimes.

“In the digital age, the investigating authorities must have the right instruments to prosecute crimes and enforce the rule of law,” emphasized Caffier. Every investigator knows that without data retention, the fight against child pornography would be considerably restricted.

When it comes to data retention, providers are legally obliged to secure the user’s telephone and internet connection data so that investigators can access them later. The Federal Network Agency suspended the data retention obligation in 2017. It is regulated in the Telecommunications Act and was once introduced as a reaction to terrorist attacks. Critics reject them because of excessive interference with fundamental rights.

The dispute is currently with the European Court of Justice. The Luxembourg judges should answer the question of whether the German regulation is compatible with European fundamental rights. 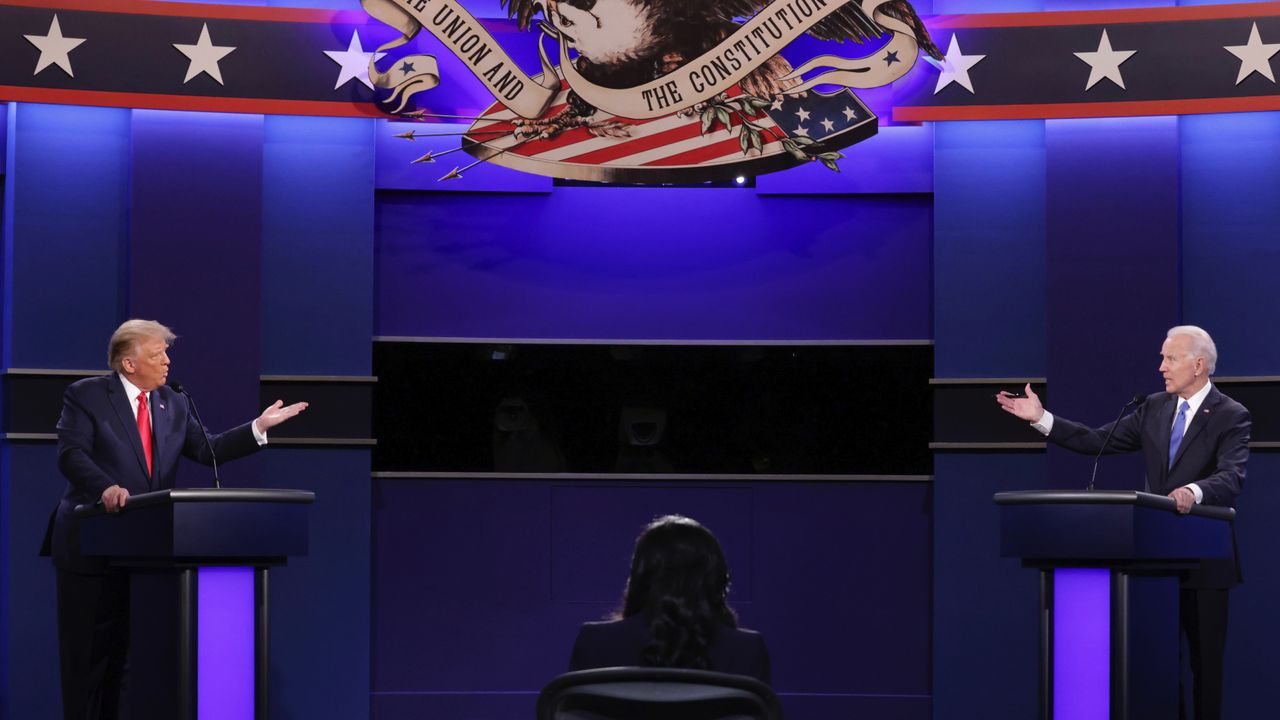 The Austrians are breaking down Zeman’s dream of a canal. Tens of billions are in danger of being thrown away

the Rouen Dragons took their time against Cergy