Government – Potsdam – Woidke: A new lockdown would be bad for Brandenburg politics 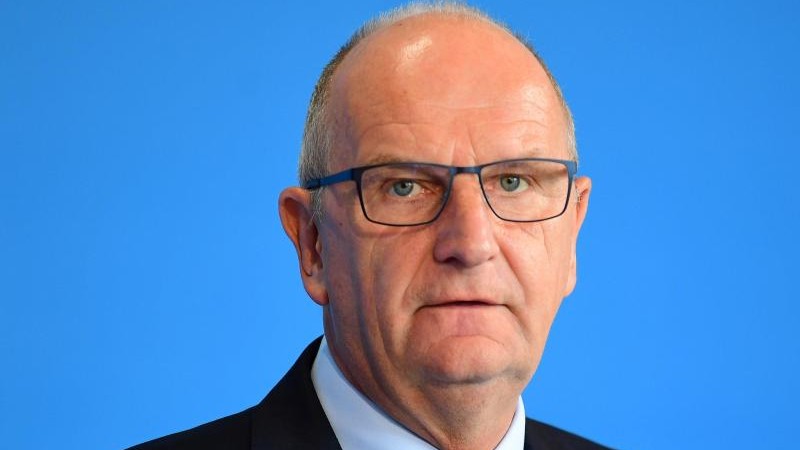 Potsdam (dpa / bb) – Brandenburg’s Prime Minister Dietmar Woidke (SPD) has warned of the risk of a renewed shutdown of public life in the Corona crisis. “That would be the worst that can happen for Brandenburg, for the Brandenburg economy,” said Woidke in the rbb program “Brandenburg aktuell”, which is broadcast on Sunday evening (7.30pm). He called on the citizens to continue to take the mask requirement seriously. The mask was “annoying” for him, too, explained Woidke. But he believes “that this little inconvenience can avoid a lot of harm”.

In the broadcast, the Prime Minister defended the sometimes drastic restrictions imposed by the state government during the Corona crisis. The comparison with the USA and the already more than 120,000 corona deaths there shows that it was right to “take it a little sharper here,” Woidke was convinced. The coronavirus could cost many people their lives if the wrong decisions were made. That is why he still considers his decisions from the spring to be correct. To contain the corona pandemic, schools and daycare centers were closed for about weeks.

Regarding the high costs of economic aid during the crisis, Woidke said: “For our children and grandchildren, it is best if the economy recovers as quickly as possible.” Brandenburg has skilled workers, space and renewable energies. That guarantees good economic development in the future. He is convinced of this even in the middle of the Corona crisis.