Government bets on biodiesel, but resists the use of more transgenics

Last Monday, President Luis Arce Catacora asked Yacimientos Petrolifos Fiscales Bolivianos (YPFB) to resume the biodiesel production project so that in 2021 the construction of the first plant will begin that will reduce diesel imports.

However, last week, the Minister of the Presidency, María Nela Prada, announced the repeal of the decree that authorizes the abbreviated evaluation of new transgenic events, a situation that generates uncertainty in the agricultural sector that is responsible for producing soybeans for the obtaining biodiesel.

According to the vice president of the Eastern Agricultural Chamber (CAO), Óscar Mario Justiniano, this sector currently produces half a million liters of crude soybean oil, the raw material for the production of biodiesel.

However, it considers that the use of new genetically modified materials will allow to increase the supply and, in this way, to substitute higher volumes of imported diesel.

“It is enormously important to have minimally the ability to substitute at least 20 percent of the imports that are currently made in fuel, diesel specifically, at least initially,” he said.

According to data from the Bolivian Institute of Foreign Trade (IBCE), between January and July 2020, the value of diesel imports reached 214 million dollars, while the volume exceeded 331,362 tons (331,362,000 liters).

The biodiesel production project in Bolivia gained momentum in March 2019, when the Government announced the approval of the use of two new transgenic events in soy, a crop that will be used for the production of vegetable fuel.

The growth of the agricultural frontier was even projected by 250 thousand hectares destined to the additional production of soybeans, which would go exclusively to obtaining biodiesel.

According to Justiniano, the implementation of the biodiesel project is fundamental not only because it implies the selective substitution of imports and avoids the flight of foreign currency, but also because of the economic impact generated by agriculture.

He explained that, unlike anhydrous alcohol from sugarcane, biodiesel is not only an additive, which allows a greater substitution of imported diesel. “A liter of biodiesel is practically a liter of diesel; it is 99.97 percent, that is, it replaces it almost 100 percent, ”he said.

Currently, the Government is executing the ethanol project, which consists of the production of anhydrous alcohol from sugarcane, which is mixed with gasoline.

GMOs are not essential

The hydrocarbons analyst José Padilla considers the implementation of the biodiesel project important, but does not see the approval of new transgenic events as essential for this purpose.

Padilla affirms that the improvement of yields in crops such as soybeans is related to the fertilization of soils, so that the use of transgenic seeds is only one part of the elements to be taken into account in increasing productivity.

He mentions that the diesel deficit in Bolivia began in 1992 and that it is urgent to adopt measures to reduce imports, whose annual value exceeds 1,600 million dollars. 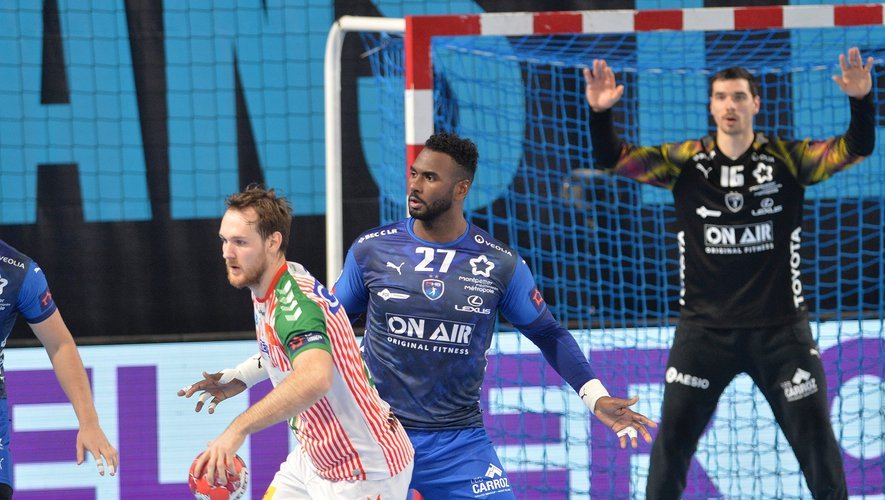 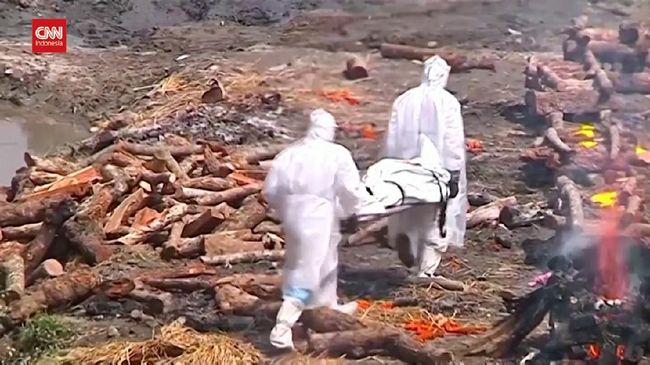