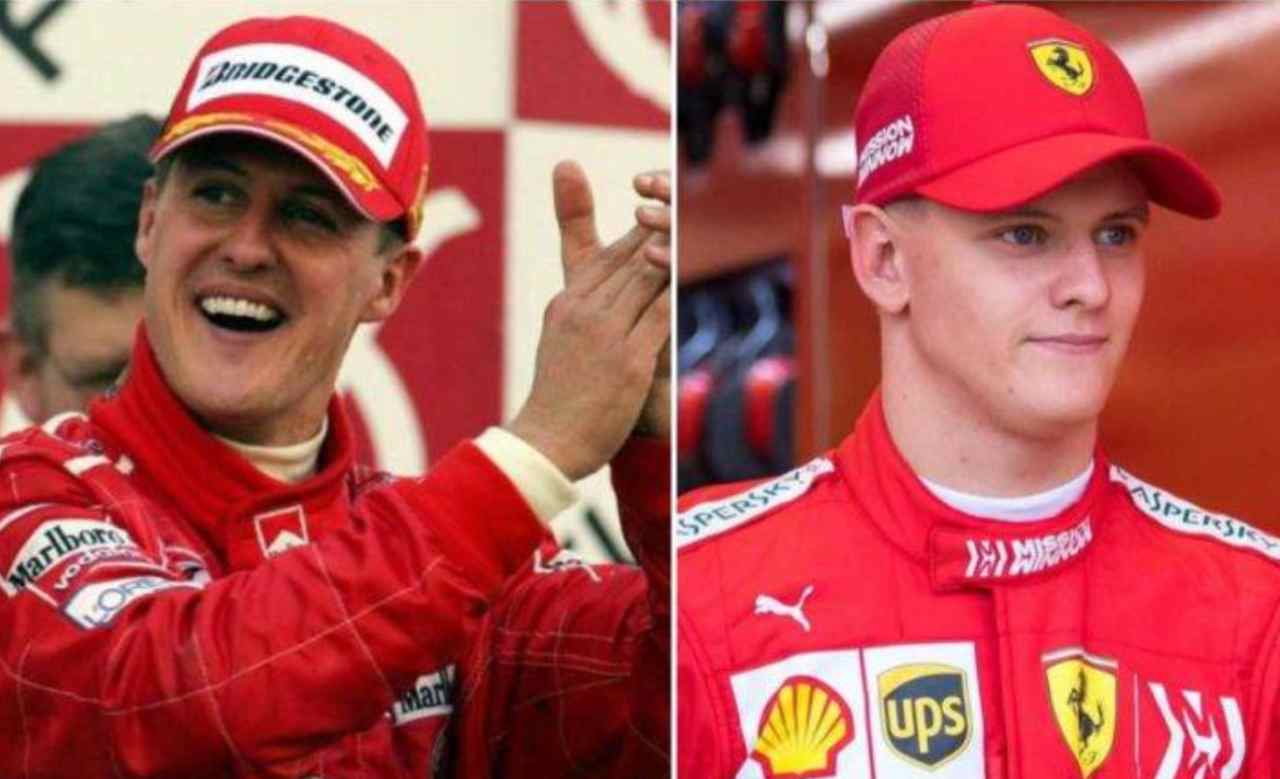 Schumacher goodbye, the message is sensational: “They are wrong”.

Two years ago the career of Mick Schumacher it really seemed to be able to take off and there were all the conditions to go in pursuit of a legend like his father. He had won the Formula 2 World Championship, his contract with Ferrari Drivers School was confirmed, he made his F1 debut with the Haas.

After 24 months, however, everything has changed, for the worse. The 23-year-old German never came close to a podium in the race and a pole position in Qualifying. Last year he paid for his novitiate but above all a decidedly uncompetitive single-seater. This season, with Haas making a quantum leap, he hasn’t jumped all the way.

Like this the heir of Michael Schumacherwho can’t stay close to him and give him a series of fundamental advice to grow, has seen his life revolutionized. He alone decided to break off the relationship with Maranello and will leave the circle of drivers who grew up in the Academy. By choice of Haas, however, he will no longer be part of the Circus, at least at the beginning of the season. Some mistakes by him were decisive, others by the team, a feeling that never fully took off with team principal Gunther Steiner.

Goodbye Schumacher, the message is sensational: he has the same grit as his father

So what Christmas will it be for Mick Schumacher and his family? Different from that of the others, because December 29th will also have passed 9 years since the accident that changed their life. But different also because at the moment there is uncertainty about his future.

On the other hand, he has many certainties, although at the moment he cannot give any official announcement. Because he knows what he can give and he also knows he’s still too young to give up. He also said it clearly in his last interview with the site of the magazine ‘Auto Motor und Sport’, explaining how he evaluates the future.

“I absolutely want to stay in Formula 1I’m now weighing the options and hoping to choose the right project. Above all I would like to prove to all those who don’t believe in me that they are wrong. I know what I can do, I demonstrated it in the junior categories and I don’t see why I shouldn’t be able to do the same in Formula 1.”

Mick reiterated that he believes his work at Haas has been good, particularly in his last twelve months at Haas. But in the end the management made a different decision and could not do anything but accept, so they have already moved on.

Before closing the parenthesis, however, a jab pulls her: “This was my real season as a rookie, in 2021 we spent most of the time riding alone at the back of the group. Lack of patience with young pilots? Maybe yes. Of course I don’t know how other young people were treated. I can only speak from personal experience. But it takes time”.

Mick Schumacher out of Haas and Ferrari, what will he do now? There is only one chance to continue

That time that he will now take to figure out which is the best solution without wasting the work done to date. He has already said no to a possible debut in DTM extensionchampionship that would not be a qualitative leap, and wait for a call-up at this point as third driver.

In recent weeks, the name of the young Scumacher had also been associated with the Red Bull and to AlphaTauri which is part of the same group. But the two teams made different choices: on one side Daniel Ricciardo and on the other Nyck De Vries.

As confirmed recently Helmut Markothe great consultant of Red Bull at the low wall, for Schumi jr. there was never any hope: “It was never an option, given that it has always been part of the Ferrari program and that’s why it wasn’t interesting. Ricciardo is the right person with his profile and his image ”. So now the hottest track remains that of Mercedeswhich in part has already confirmed the interest.