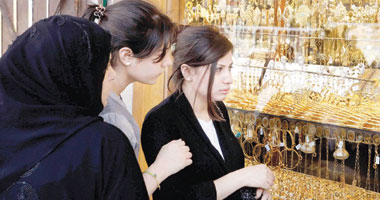 Gold prices rose today, Tuesday, by 3 pounds, against the background of the rise of an ounce of gold globally to break the barrier of 1900 dollars, recording 1908 dollars, and the record of 21 carat gold, which is the best-selling in Egypt, to 833 pounds per gram.

Gold fell from the level of $ 1900 at the end of last week, to record the lowest price in more than a week, under pressure from the strength of the dollar and the lack of progress in talks on a new US stimulus package.

“It seems that there is no momentum to find additional buyers (for gold) … This is largely due to the fact that trading is taking place in light of the imminent US elections and stimulus speculation,” said Kyle Roda, an analyst at IG Markets.

The Precious Metals Division revealed that the imprinted gold in Egypt decreased by 30% during the year 2020 due to the Corona virus, and the sales rates have decreased significantly since the beginning of the year, and that all gold artifacts circulating in Egypt are stamped and it is not permitted to trade any gram of gold without stamping.

She added that stamping gold is a protection for the final consumer, and whoever buys non-stamped gold is exposed to the dangers of a monument, and the best-selling caliber is 21 due to the multiplicity of its formations, spread in all governorates of the Republic, and 99% of the gold in circulation is of the 21 karat.

She emphasized that a large number of Egyptians went to buy gold after the recent interest rate cut, but buying now is to buy bullion, which has seen an increase in its sales of more than 50% compared to last year, and many companies have devoted entire production lines to the production of bullion.

She indicated that the price of an ounce of gold never stabilizes for a long time, and it is not possible to expect a specific ceiling for the rise in prices, and so far the world has not reached to treat the Corona virus, and this heralds a rise in gold, in addition to the fact that countries return to close again will make gold a safe haven for a longer period It is not possible to anticipate the situation of price increases in the coming period 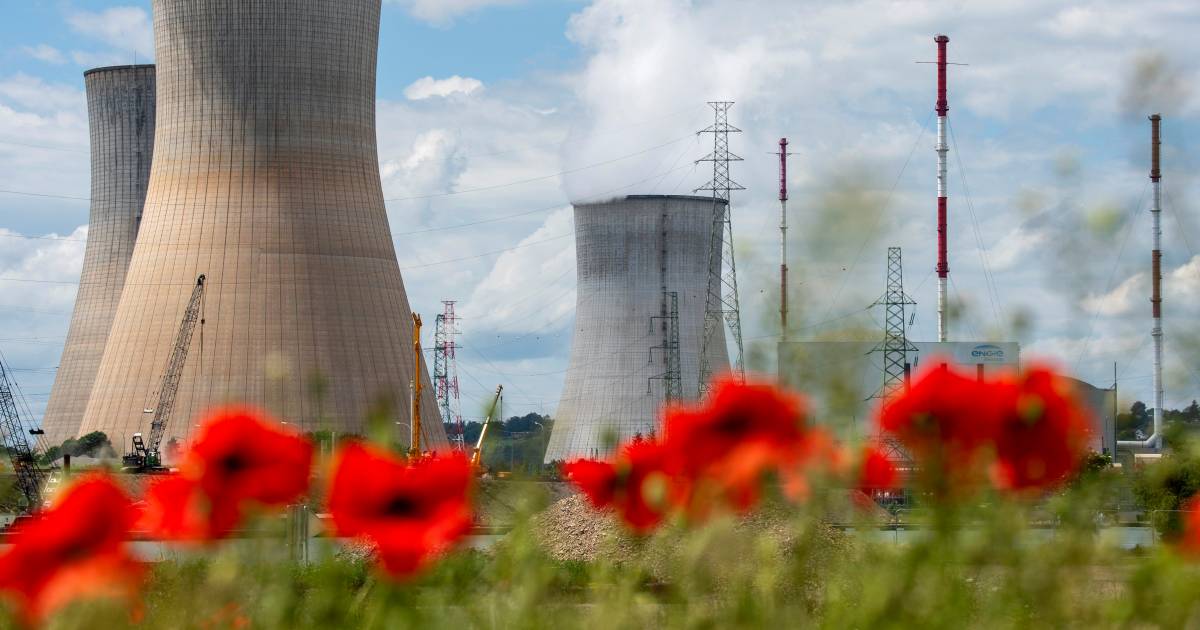 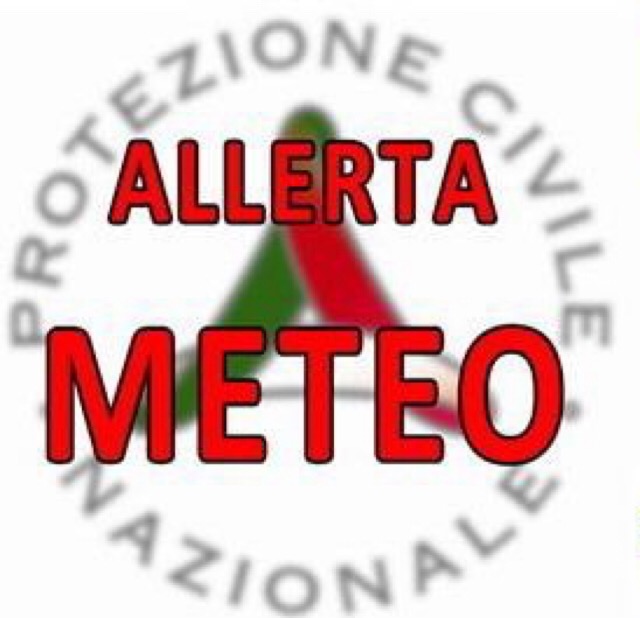 Yet another very heavy NOTICE from the National Civil Protection »ILMETEO.it