Deputy Secretary General PA 212 Novel Bamukmin confirmed that the Grand Imam of the Islamic Defenders Front (FPI) Rizieq Shihab will return to Indonesia. He predicts that Rizieq will return home at the end of this month.

“God willing, between the end of this month or the beginning of this month, which coincides with the month of Maulid Nabi,” Novel said to CNNIndonesia.com, Monday (26/10).

Novel said that his party already had special preparations related to Rizieq’s return. His party has also appointed the General Secretary of the Islamic Defenders Front (FPI) Munarman specifically as the spokesman for Rizieq’s return.

“For the HRS issue, there is a special spokesperson, namely Munarman, but for PA 212, of course, he has prepared a special welcome” he briefly said.

It is known that a video has circulated on social media that says Rizieq will return to Indonesia. It can be seen from a video that lasts 01.30 minutes Rizieq is sitting and talking to a dozen people using a microphone.

He talked about the plans for his return home in the near future. However, he did not confirm when he would return to Indonesia.

Furthermore, Rizieq said that his return was in order to save the nation. “So that we can join hands, shoulder to shoulder, to save our country from adversity,” he concluded.

Weather in Lima TODAY: a maximum temperature of 27 ° C is expected today, Tuesday, January 19, according to Senamhi nndc | LIME

O. Next.- The UN highlights its cooperation with the Arab League to achieve stability in the region 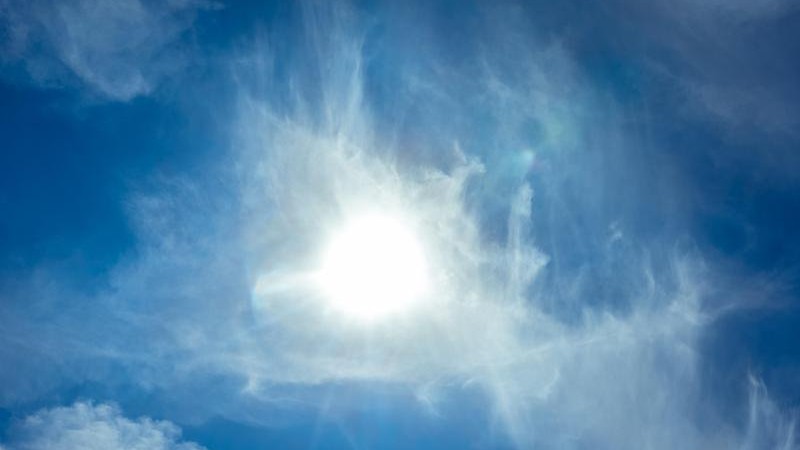 Coronavirus in Argentina: the Government attributes the record of deaths to the increase in COVID-19 infections

Doubts among healthcare staff about vaccinations against corona

A Coruña, spain: Joaquín López Menéndez will be buried in Oleiros | Radio Coruña