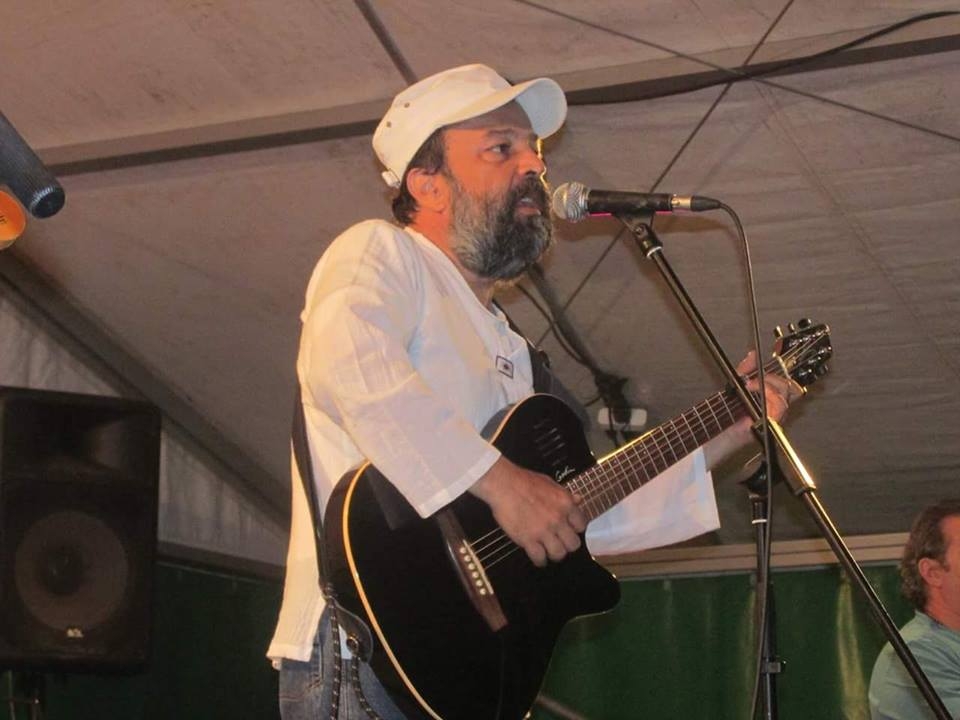 Ioan Gyuri Pascu was buried, on Friday, in the Evangelical Cemetery from Agnita, Sibiu County, with his mother and sister, and one of the priests who officiated the service said that Gyuri’s departure can be explained by the fact that “God wanted to -and make, up there, another Divertis group “.

“My dear ones, I keep wondering why God has gathered in Him, lately, great actors. Yesterday another great and beloved actor, Papaiani, went to heaven. Great poets, great talents and even humorists, as in the present case, and another young one, with a lot of work and creative power.

For me, this is the only explanation: that God wanted to make up there, in Heaven, an elite theater troupe, another Odeon, another National Theater, another Divertis group. Today he meets God and will invite him to take his place on the stage of eternity “, said the priest Ioan Jurca.

Nearly a thousand people attended the artist’s funeral service, officiated by four Orthodox priests, because, although his mother was an evangelical, Gyuri was baptized Orthodox.

The funeral service of Ioan Gyuri Pascu was attended by the artist’s colleagues from the Divertis Group, but also by his childhood friend, Elena Carstea.

If none of the members of Divertis wanted to make statements, saying that they prefer to keep the pain of losing their friend in their soul, Elena Carstea said that artists should be taken care of, during life, and not when they are no longer .

“God rest him! We are all sad! Unfortunately, the Romanian scene has lost another good man. I don’t know what should happen to take care of artists not when we die, but how long we live. Neither statues nor diplomas help us. I’ve heard that Gyuri has retired from artistic life. Gyuri has not retired from artistic life! He was withdrawn. When you are no longer invited to shows, you no longer have a contract, they automatically withdraw you “, said Elena Carstea, after the funeral service of Ioan Gyuri Pascu, with whom she grew up in Agnita.

Asked about the medical investigation being carried out at the Bucharest Ambulance, in the case of Ioan Gyuri Pascu’s death, Elena Carstea said that she no longer helps anyone.

STS: There were 3 calls to 112 on the night of Ioan Gyuri Pascu’s death

Investigation in the case of Gyuri Pascu’s death: The doctor on the ambulance, sanctioned – did not follow the rules 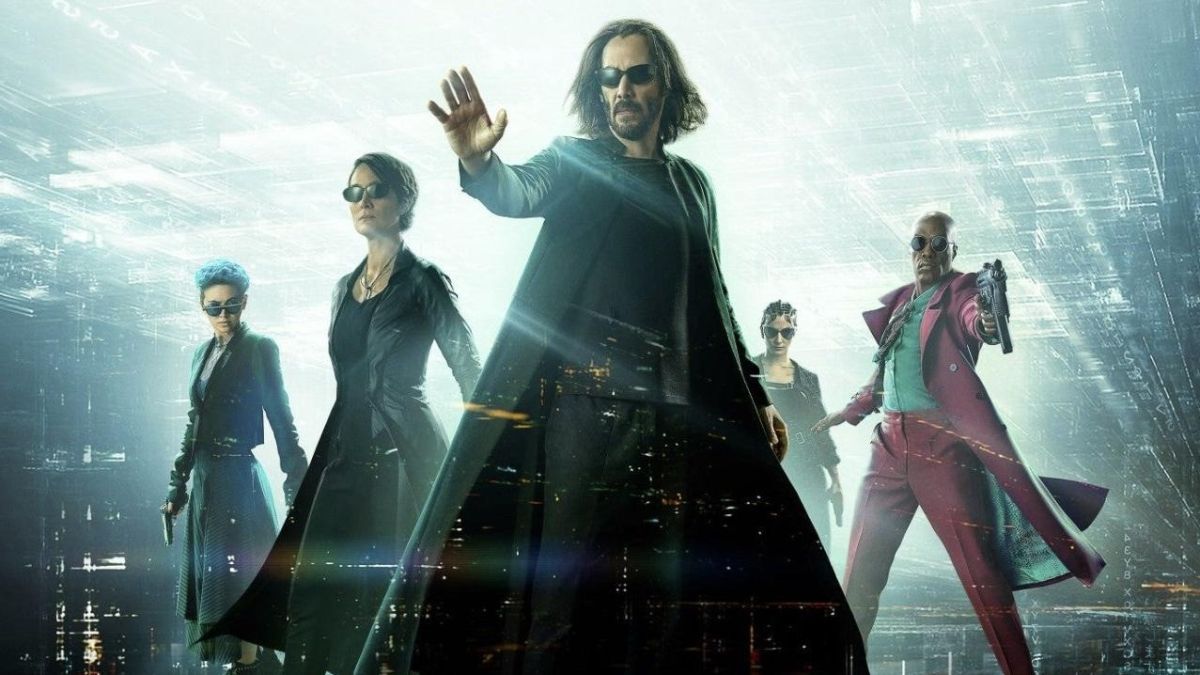 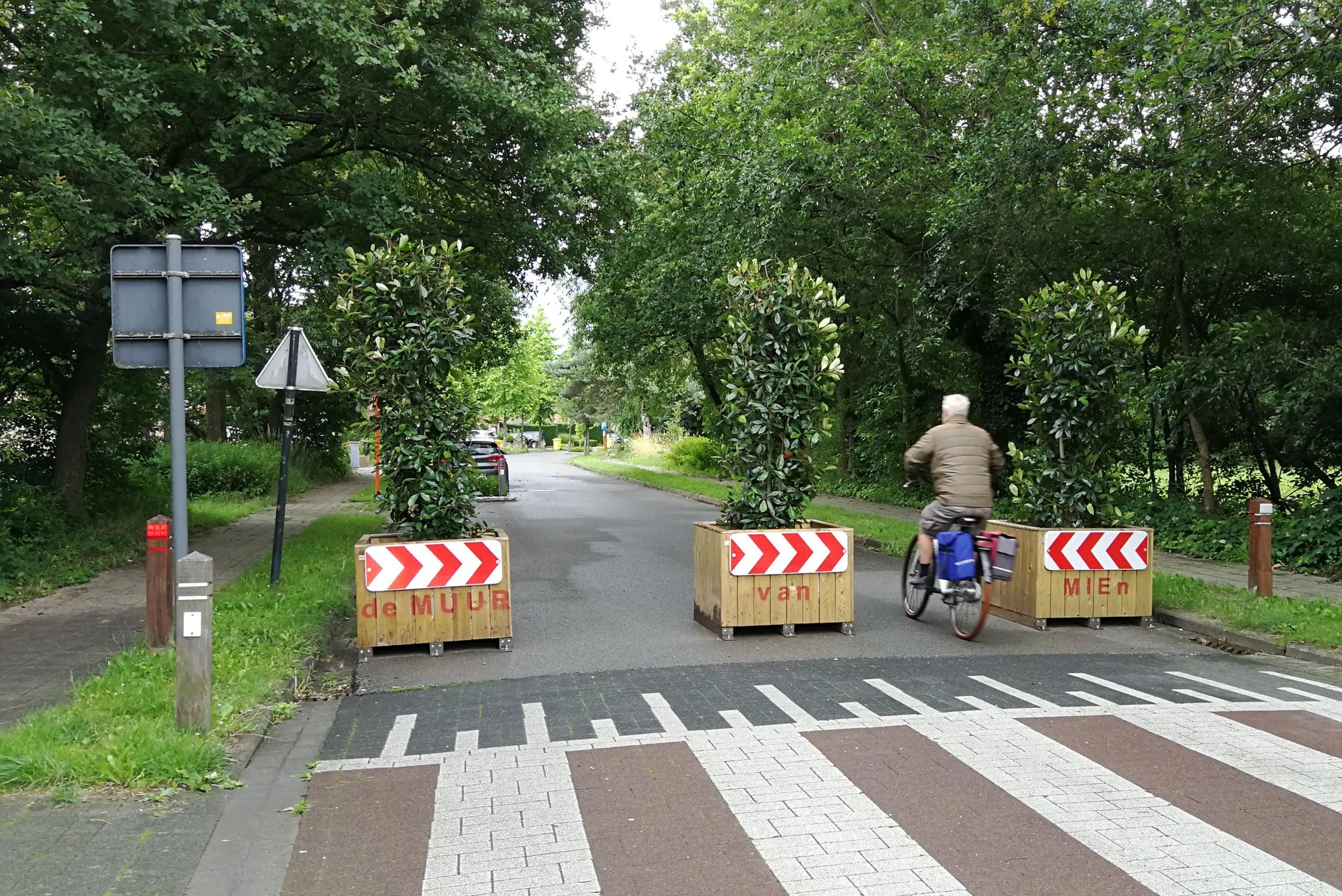 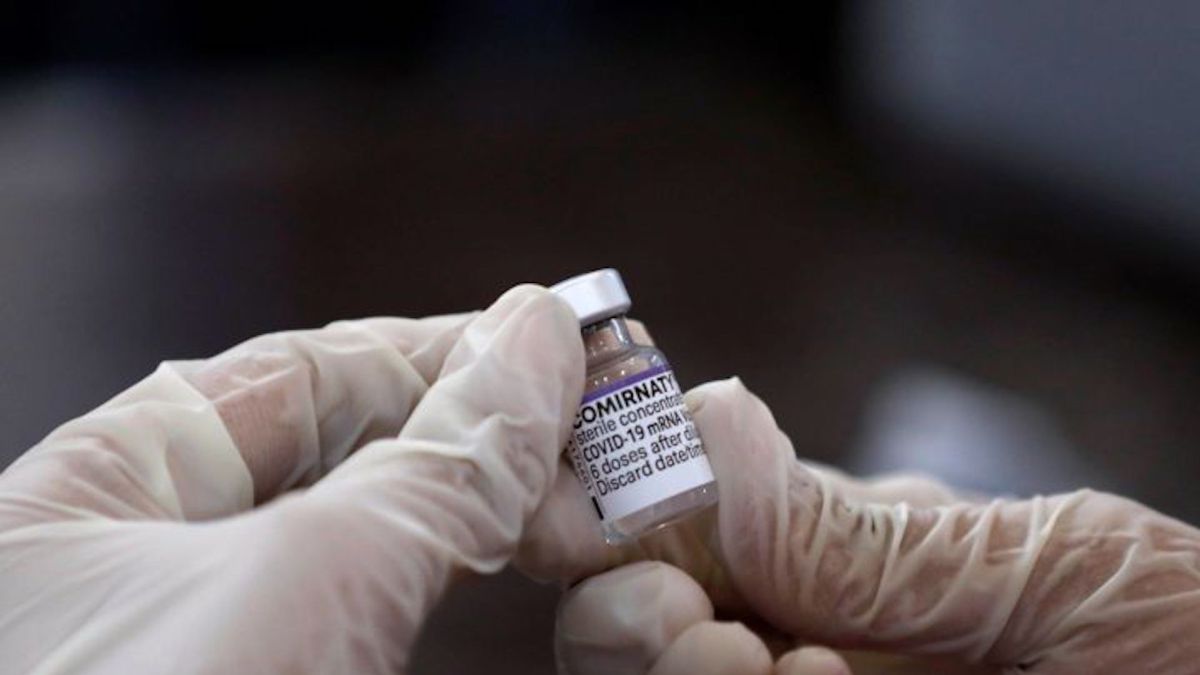