Agreement in the lawsuit of millions in the USA!

Bayer agrees on a settlement in the United States in the dispute over allegedly misleading advertising for weed killers containing the active ingredient glyphosate. The German agrochemical and pharmaceutical company agreed to pay $ 39.6 million, according to court documents on Monday (local time).

The process is about whether the US seed giant Monsanto, which Bayer bought in 2018, has masked health risks on the labels of the weed killer Roundup. The agreement also includes changes to the labeling of the product.

Bayer welcomed the settlement in a statement as a solution to the satisfaction of all parties. The competent court in Kansas City, Missouri, has yet to approve the compromise. The settlement was preceded by legal disputes in several federal court districts for more than two years.

However, there is no direct connection with the US lawsuit against Bayer because of alleged cancer risks from Monsanto weed killers like Roundup. Here, the settlement negotiations continue, but there is still no certainty about an agreement, the group said. Bayer recently reported that it had faced around 48,600 US lawsuits for alleged cancer risks.

In these cases, Bayer had lost the first three lawsuits in the United States and had received high judgments for damages. However, the group wants to have the guilty verdicts set aside.

Comparative talks have been going on behind the scenes under the supervision of US star lawyer Ken Feinberg. Analysts expect an agreement that could cost Bayer around $ 10 billion. 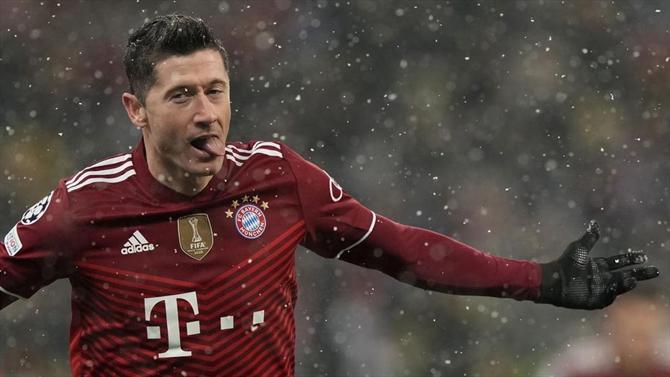