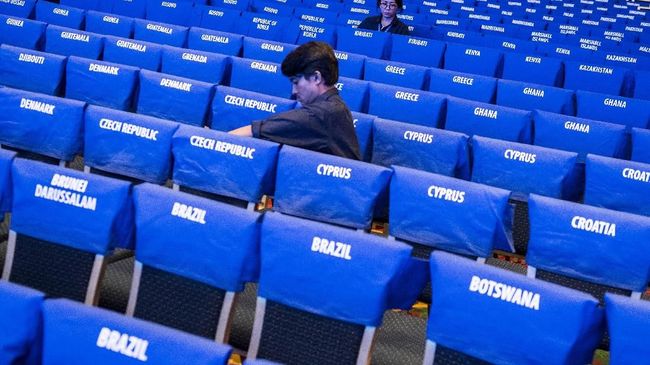 World Bank admitted to being skeptical that the United States (US) and global economy can avoid threats recession.

The pessimism was conveyed by the World Bank’s Chief Economist, Carmen Reinhart, considering the spike in inflation, the increase in benchmark interest rates, and the economic slowdown in China.

“I was quite skeptical. In the mid-1990s, under Fed Governor Alan Greenspan, the US was able to make a soft landing for the US economy. But inflation was 3 percent, not 8.5 percent,” he told Reuters. Wednesday (29/6).

Historically, making a soft landing for an economy when inflation is soaring has been difficult. “What worries everyone is that all the risks pile up on the negative side,” he explained.

The global financial crisis of 2008-2009 largely affected a dozen developed countries. China at that time was a huge growth engine. The problem is, the current crisis is much broader and China’s growth is no longer in double digits.

The World Bank this month cut its global growth forecast by almost a third to 2.9 percent for the year. Russia’s war in Ukraine also added to the chaos. Not to mention, the COVID-19 pandemic.

According to his forecast, many countries will face an economic recession.

Global economic growth, he continued, could decline to 2.1 percent in 2022 and 1.5 percent in 2023. As a result, per capita growth is close to zero, if the risks of negative growth are realised.

Reinhart said the Joe Biden administration was not alone in misjudging the extent of inflation risks. The International Monetary Fund (IMF) and others share that view, although the World Bank has initially called it a ‘real risk’.

“The Fed should have acted and I’ve been saying this for a long time, faster and more aggressively. The longer you wait, the more violent action you have to take,” he said. 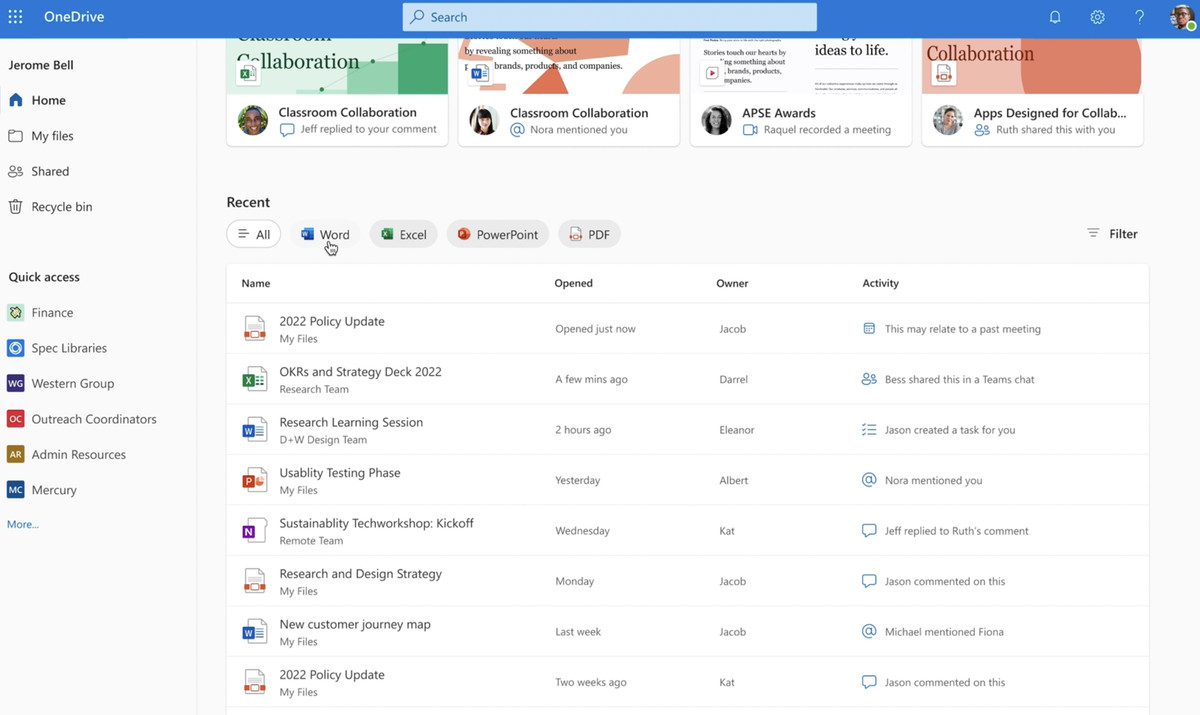 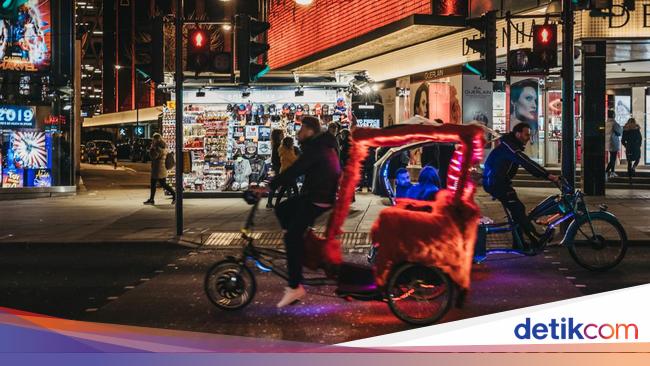 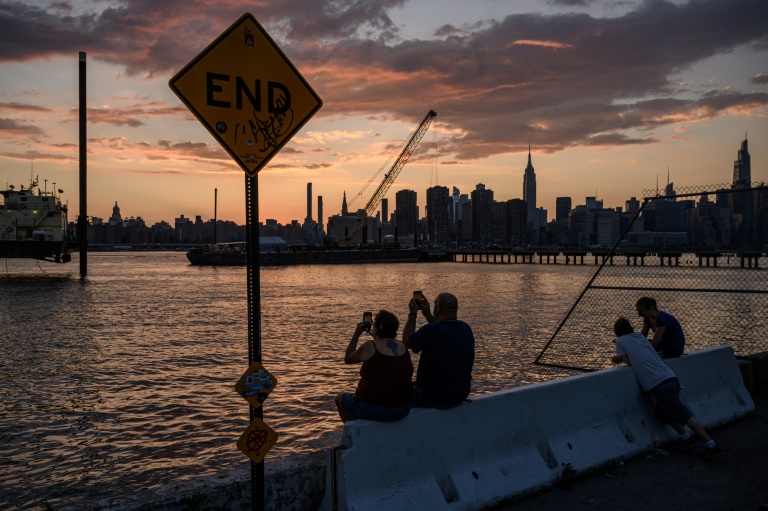 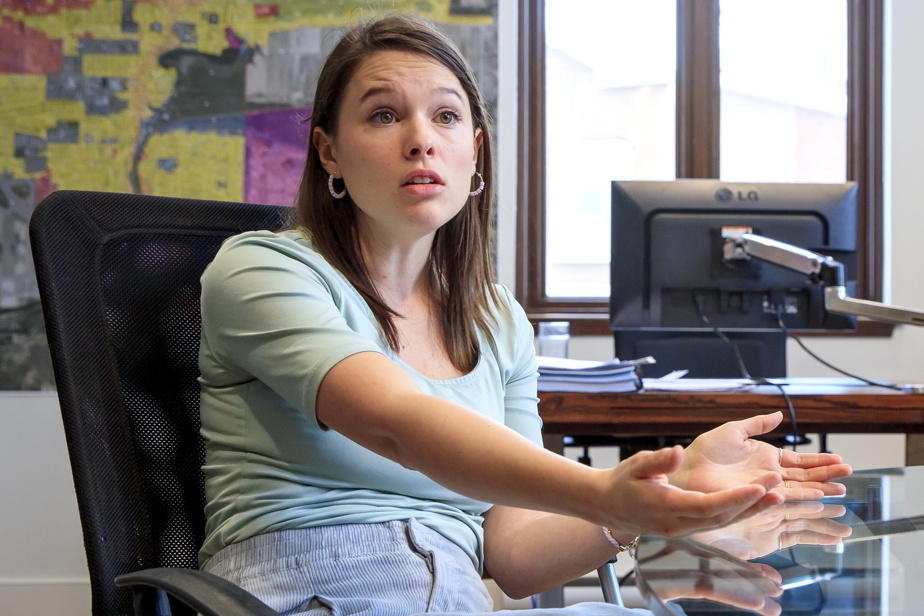 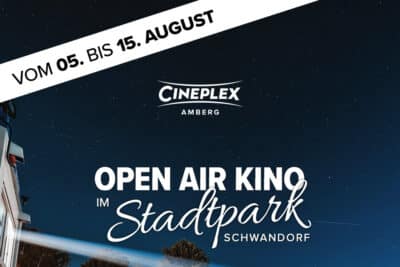