Giving raw food to pets could cause salmonella: UNAM

Giving pets food waste, raw food or forcing them to follow a vegan diet, you can affect your health, he pointed Carlos Gutierrez Olvera, professor at the Faculty of Veterinary Medicine and Zootechnics (FMVZ) of the UNAM, who also considered that the anthropomorphism (attribution of human qualities or traits to an animal) constitutes one of the important factors in the management of these animals.

“I buy him clothes, I give him food similar to what I consume; the more attached there is to that pet, the more we want him to be like us,” said the expert.

In that sense, he said that every time they choose to feed dogs and cats with raw products such as meat, large, fleshy bones; some organ meats and vegetables, elements that are part of the BARF diet or vegan diet, both are recent trends “that go hand in hand with that anthropomorphism that is being created.”

There are factors for and against both types of diet. The first thing to consider is that anthropomorphism will always be bad, because we consider that what is good for us also benefits our companion animals; however, it is an aspect that could seriously harm them.

He highlighted that the trend BARF (Biologically Appropriate Raw Food, for its acronym in English) has been handled for quite a few years. In fact, as of 1993 Ian Billinghurst, a veterinarian, began to promote this type of diet, conducted some studies in Australia and, as part of these, discovered that dogs and cats, mainly the former, should eating foods similar to their wild ancestors, the Wolves.

The BARF diet is based on bones with 50 percent meat and vegetables, all this raw, which is considered to be much more beneficial. The basis of this theory is the consideration that dogs should follow a diet as close as possible to that of their wild ancestors.

Billinghurst was based on the case of wolves or dingoes in Australia (a species of feral or wild dogs), mammals that were originally carnivores and ate carrion, only approached humans to eat the remains of the human species And, for this reason, they were domesticated and continued to eat the leftovers of man’s food, which, by becoming sedentary, thanks to agriculture, led to also providing the dogs with grain remains.

In that sense, he said, he determined that the wolf has a gene that allows it to take advantage of cereal starches, while dogs have more than 10 genes for the same function. This means that the dog has already adapted to new foods and they are a little more omnivorous in their diet.

He explained that one of the aspects considered by Ian Billinghurst was: “then give him raw food because that is what his wild ancestors ate in free life. That is true, although in the case of our pets we must take care of food safety, otherwise we could cause a series of diseases due to not cooking the food ”.

Carlos Gutiérrez explained that the problem is how to choose the food that we provide to our companion animals, because if raw chicken is not properly handled, for example, there would be salmonella problems that would affect pets that could consume it. Also, the presence of amoebae is common in this type of food.

Furthermore, “we have seen that Listeria monocytogenes, a highly pathogenic bacterium that causes neurological problems, has been found in raw foods for both humans and animals. All these situations are the ones we must take care of as well ”when offering a BARF diet to pets.

He clarified not being against this diet, the important thing is to provide the animals with adequate nutrition and ensure that they receive the necessary nutrients so that they can develop fully.

The BARF diet would promote persistence of certain diseases in animals that feed under this concept, many of them zoonotic; that is, they can be transmitted to humans, “this is one of the problems, if I ensure the safety of food it would not be so bad.”

As well It is true that when food is cooked, it loses some nutrients, especially vitamins, but also for this there are supplements that allow these deficiencies to be replaced. After all, it is not appropriate to only serve meat to my pet.

With the BARF diet an attempt is made to imitate the free-living diet of the wolf; However, today they add white rice and carrots, in addition to fruits, something that in that condition the ancestors of the wolves would never consume, whose real diet included 30 percent carrion, then we would have to give carrion to our dogs, and that it wouldn’t be worth it either.

This regimen depends a lot on the quality of the food we provide to the dogs, Originally there is talk of giving fleshy bones and viscera, something that is not handled in this trend, which could generate many deficiencies in those dogs that are fed under this concept, he reiterated.

If we consider that the BARF diet is the same as that of wolves in the wild, we are wrong, and although it is not a bad concept, it does not assure us of good nutrition because there could be nutrient imbalances.

Veganism also does not meet the nutritional needs of these animals, especially in cats, because the dog is more omnivorous, and we can adapt it to a diet of this type, but it is not ideal due to deficiencies

In addition, he pointed out, as long as a homemade diet is provided to pets, it is best to add a mineral vitamin supplement extra to solve nutritional deficiencies. 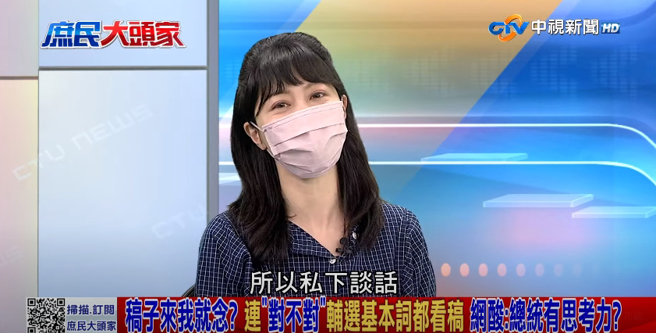 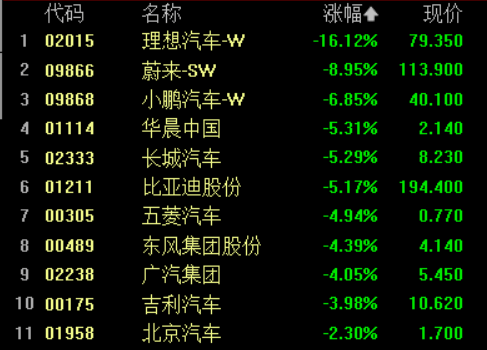 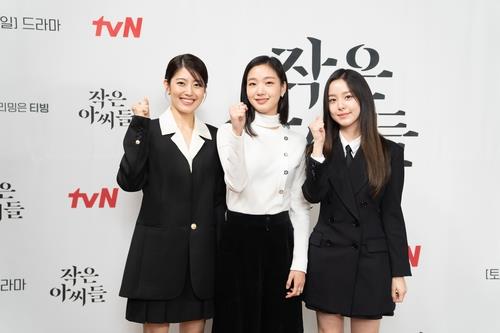 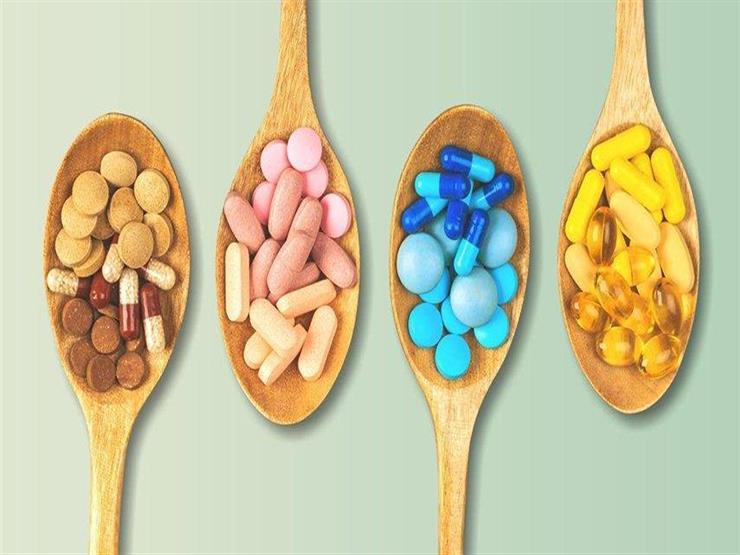