Giro d’Italia, seventh stage: wind on the race | The direct

You leave Basilicata and arrive in Puglia. Flat fraction of 143 km from Matera to Brindisi, for fast wheels

The two fugitives have an advantage of 17 “over the group of pursuers. The Danish Jakob Fuglsang (Astana), the Belgian Harm Vanhoucke (Lotto Soudal) and the Colombian Jhonatan Restrepo (Androni Giocattoli-Sidermec) are involved in the fall in Taranto. were consequences for the runners, who have already returned to the group.

The Swiss Simon Pellaud (Androni Giocattoli-Sidermec) starts again, followed immediately by Marco Frapporti (Vini Zabù Brado – KTM), both among the forwards of the first hour taken up by the leading group. The group rejoins with Simon Yates as the first flying finish line approaches.

The pink jersey group, which includes all sprinters, has a 50 “lead over the group which includes Simon Yates (Mitchelton Scott), Domenico Pozzovivo (NTT Pro Cycling) and the white Harm Vanhoucke jersey (Lotto Soudal).

When there are 100 km left to toast, the leading group has a 10 “advantage over the Fuglsang group and 46” over Simon Yates’ group.

119 km at the finish in Brindisi, the fans broke the group. The pink jersey group has reached the four fugitives, there are about thirty riders in the lead. Still lagging behind, at 19 “the second group with the Danish Jakob Fuglsang (Astana), at 30” the third group with the Polish Rafal Majka (Bora-Hansgrohe), the Italian Domenico Pozzovivo (NTT Pro Cycling), the British Simon Yates (Mitchelton Scott), Fausto Masnada (Deceuninck Quick-Step) and Pello Bilbao (Bahrain-McLaren).

The Deceuninck Quick-Step of the pink jersey is leading the race to pull. The group split into three parts, in the third one of the favorites for the final victory, the Dane Jakob Fuglsang. With 124 km to go, the four forwards have a 47 “advantage over their rivals.

The fans break the group into several sections. Among the riders in difficulty Jakob Fuglsang (Astana) and Simon Yates (Mitchelton Scott).

The stage officially started, immediately shots at the head of the group.

The transfer from Matera is in progress, in a few minutes the actual start of the seventh fraction of the pink race.

It is the great opportunity for the sprinters. Viviani and Gaviria for the redemption, but beware of Démare, in great shape and with skyrocketing morale. How will Sagan be able to move in a tight-knit sprint?

Another day in pink for the Portuguese Joao Almeida. Quiet stage for the ranking leaders, but only on paper. In fact, they will have to pay attention to any pitfalls and avoid leaving precious seconds on the road.

The VIPs are preparing for a thrilling evening! – Big Brother VIP

Mediaworld launches the Halloween Night: prices to scream until 9:00 on 1/11 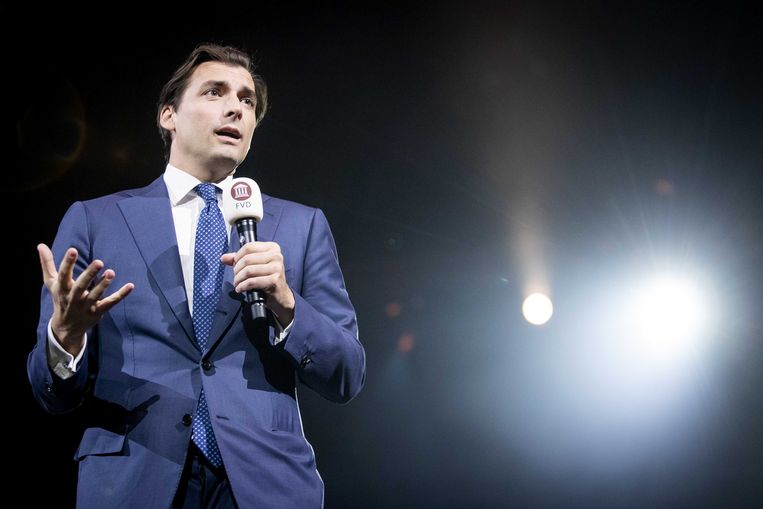