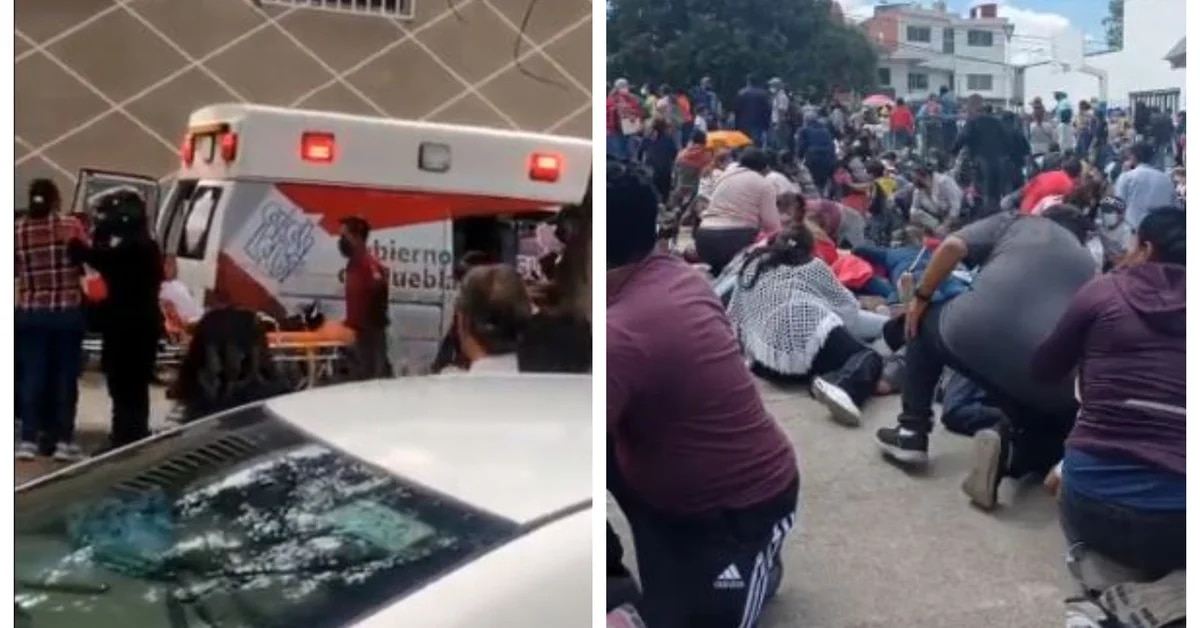 4 injured in the shooting recorded in Puebla. (Photo: Twitter)

After the shooting recorded yesterday in a pediatric vaccination center against COVID-19 in Puebla, a girl was seriously injured. Today he is reported in a delicate state of health and she will be operated on as the bullet lodges very close to her spinal column.

The State Secretary of Health, José Antonio Martínez García at a press conferencecommented that the girl is hospitalized at the Poblano Children’s Hospital where she will be operated on.

“She is reported as delicate, today he goes to the operating room to extract a projectile that was very close to the spine and if we leave it free to evolve it makes fibrosis and can affect nerve roots hence the need to extract the bullet,” he said.

Secondly, the ten year old boy who was also injured he is under medical observation and could be discharged tomorrow.

The other injured were two men.. One 40-year-old who is similarly reported as delicate and another 57-year-old who only needed a suture and was already discharged the same day yesterday.

Hours after the mishap, the first reports showed that the shooting was caused due to alleged revenge against Ferdinand Flores Garcia, the Debtidentified as a drug dealer and the target of the direct attack.

According to local reports, the Debt He is among the four people injured by gunshots. But he was the main goal and the other victims, two adults, a boy and a girl, had no connection against the alleged criminal.

The Secretary of Health local reported that the day will be extended so that the infants from 5 to 11 years receive the dose that corresponds to them. And the date lengthens until next Friday the first of July and will close their doors until 5:00 p.m. this in order that none of the interested parties is left without the vaccine.

A child receives a dose of the Pfizer-BioNTech COVID-19 vaccine. REUTERS/Jose Luis Gonzalez

The Government of Puebla published a videoconference to inform the population what safety in vaccination centers it is guaranteed. Governor Miguel Barbosa Huerta who was the author of this message, pointed out that his government does not allow violence and that they maintain permanent actions to combat crime.

The head of the Executive pointed out that the State Attorney General’s Office (FGE) is already carrying out the corresponding investigations to clarify the event and establish responsibilities.

Likewise, he stressed his commitment to the Secretary of Public Security (SSP), which in coordination with municipal police elements, of the SEDENA and the National Guard.

Being the elements that Surveillance will be reinforced in each and every one of the locations where the vaccination day against COVID-19 is being carried out. In order to safeguard the integrity of those who come to apply the doses.

To end the conference, Barbosa Orchard He stressed that his administration will not lower its guard to fight crime. Well, families have to go calmly for the vaccines that concern them. 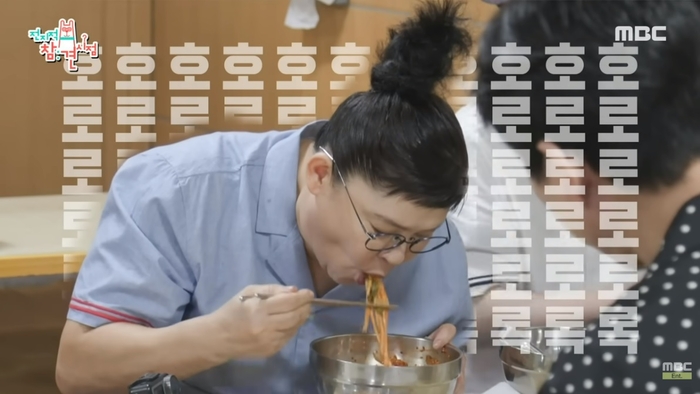 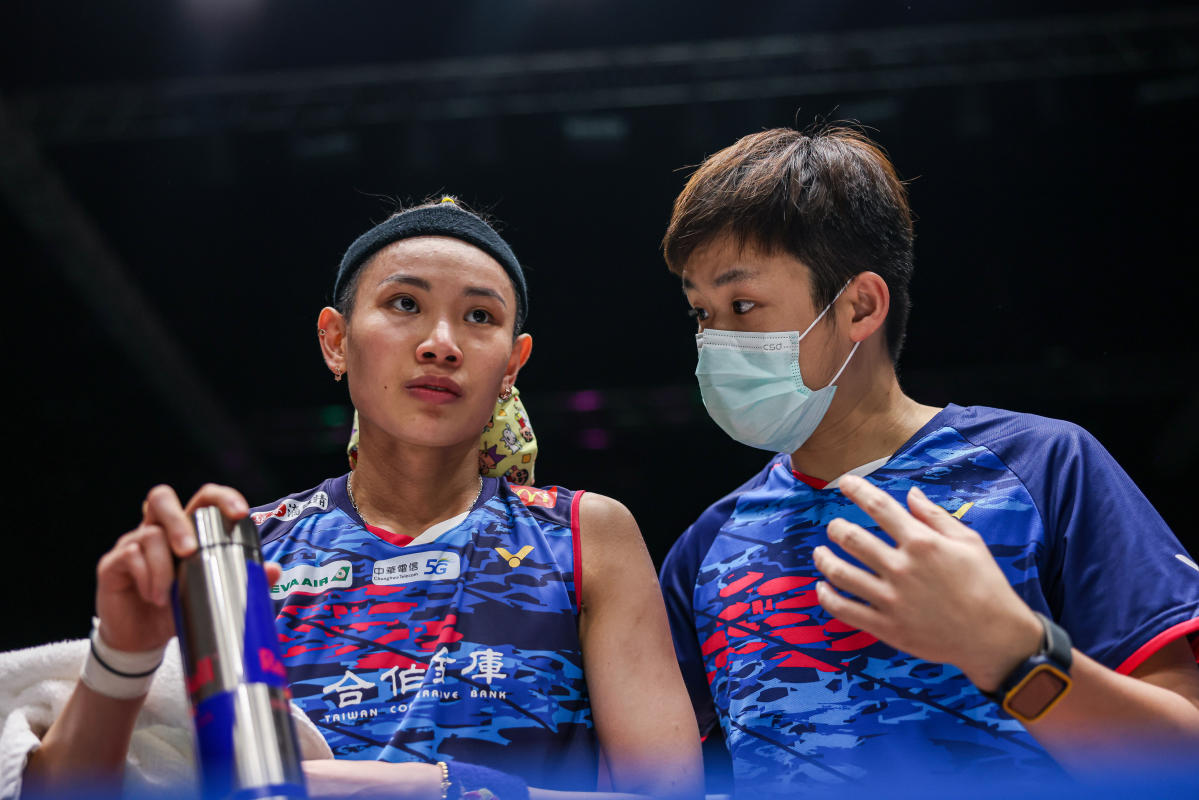 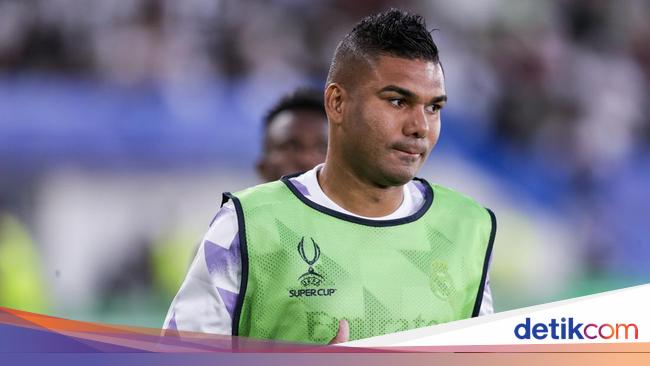