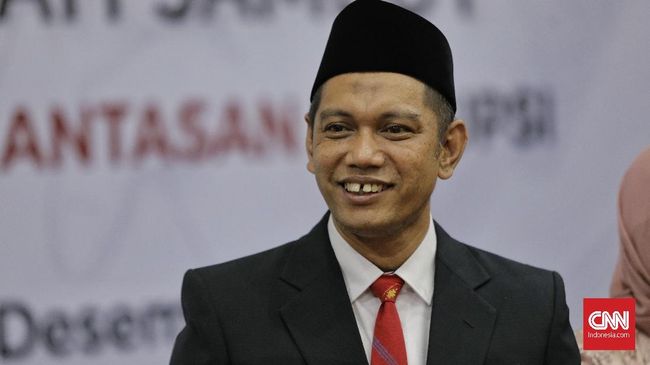 IM57+ is an organization formed by 57 KPK employees who were fired because they did not pass the national insight test (TWK) to change their status to State Civil Apparatus (ASN).

“I don’t understand what the orientation or motivation for establishing the IM57+ Institute is,” said Ghufron at the KPK headquarters, South Jakarta, Friday (8/10).

Even so, the KPK leader with an academic background added that his party would continue to work to eradicate corruption by involving all levels of society. He also admitted that he had opened the door to the IM57+ Institute if he wanted to collaborate in eradicating corruption.

“Including the IM57+ Institute, if the commitment to its institutional orientation is to eradicate corruption, the KPK will certainly be open to collaborating with anyone,” said Ghufron.

On that occasion, he also answered public questions regarding the Police plan to recruit dozens of KPK employees who did not pass the National Insight Test (TWK) and were said to have received red marks and could no longer be fostered.

Ghufron said the KPK in carrying out the transfer of employee status to ASN through the TWK assessment method in collaboration with the State Civil Service Agency (BKN).

According to him, BKN is responsible for the results of the TWK assessment of KPK employees.

“Yesterday’s TWK was not credible or invalid, etc., once again it was BKN’s territory. The BKN was then able to explain why then the TWK which was carried out on 56 KPK employees then produced TMS [Tidak Memenuhi Syarat], but then can be accepted in the National Police ASN. Once again, it is the territory of BKN that will determine,” said Ghufron.

Previously, as many as 57 KPK employees who were fired because they were deemed not to have passed the TWK assessment established the IM57+ Institute. One employee who also did not pass the TWK, Sujanarko, declared his retirement before receiving a Decree (SK) regarding honorable dismissal. Sujanarko is also involved in this institution.

The institution is a forum for 58 former KPK employees to contribute to the eradication of corruption through escort work, studies, strategies, and anti-corruption education. 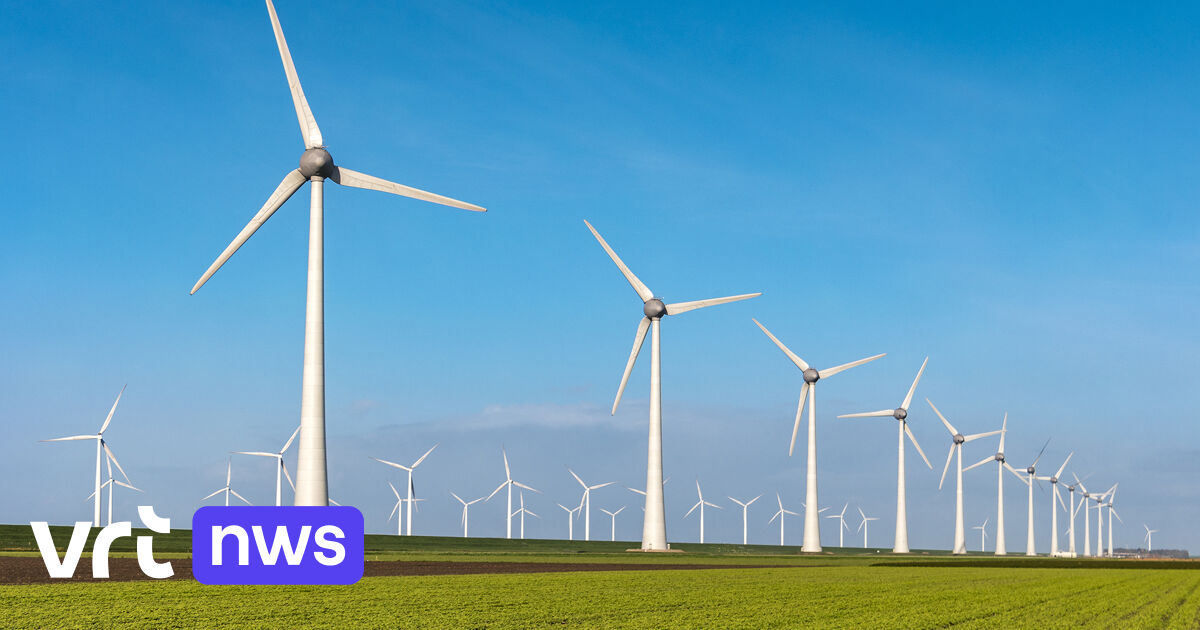 Flemish energy supplier bankrupt due to high energy prices, 70,000 customers have to look for a new supplier

Q11 – Introducing the iPad in the classroom 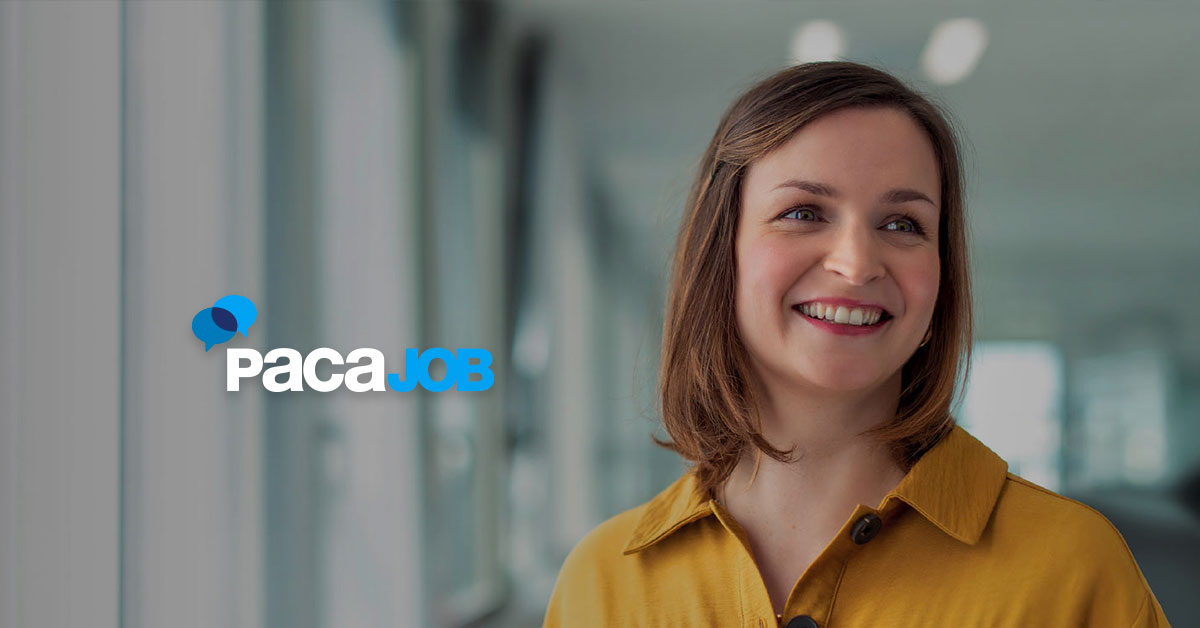