Germany’s most popular virologist: “Quarantine one week prior to family visits” | Abroad | News 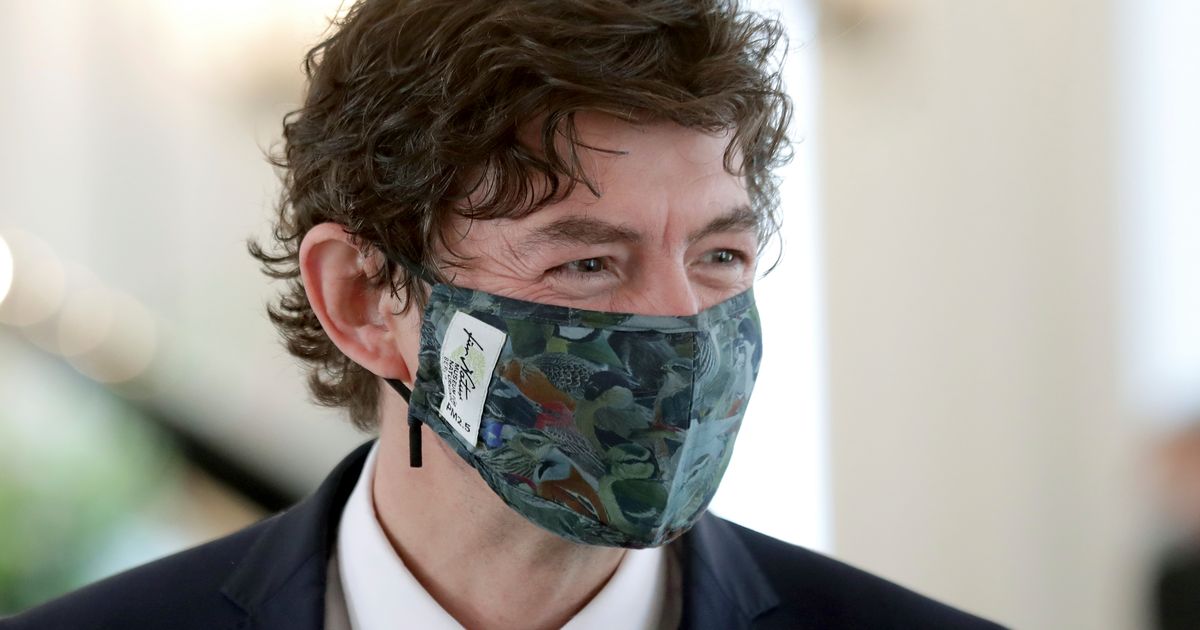 Drosten advocates voluntary quarantine prior to family visits. For example, people can reduce the risk of infection at Christmas. “I think the pre-quarantine principle is a good idea,” said Drosten. That means “that people should avoid social contact as much as possible for a few days, ideally a week, before visiting their family. This could be an approach for the autumn and Christmas holidays. ” 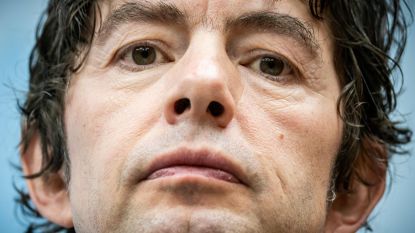 “Of course everyone has to consider individually how to apply this in daily life,” continues Drosten. “How do you do that with the children who have to go to daycare or school? And can you telework or do you have to continue to attend meetings? ” The German virologist emphasizes that people should always be vigilant. “Total security does not exist. There are always risks ”, it sounds.

Since the second half of April, the number of corona infections in Germany has never been so high. The Robert Koch Institute (RKI) announced this morning that 2,828 new infections were counted in one day. That is 150 more than last Friday, which was the highest number since the second half of April. There were also 16 new deaths, four more than the day before. Since the start of the pandemic, 9,562 people have already died among the eastern neighbors.

The number of patients in intensive care units is also increasing in Germany. In Germany there are now 449 patients, 219 of whom are on artificial respiration. A week earlier, there were 352, of whom 195 were then ventilated. The reproduction number for the whole of Germany today is 1.15, slightly lower than 1.21 from the day before.

This brings the total number of infections in Germany to 306,086.

Germany’s most popular virologist kills corona with his eyes (+)