The city of Göttingen has indicated that anyone who has been in contact with the 35 infected will be tested.

Despite a large number of cases, the death toll remains relatively low in Germany. The number of cases has dropped drastically since the introduction of a series of restrictive measures in March.

Research: Latvians are the poorest in the Baltics in investing free money

a car flies over the Belgica roundabout in Jette and fatally mows a person, the occupants have fled

Succession Levrat: The PS has a choice between the duo of simplicity and that of revolution – Switzerland: xxPolitique 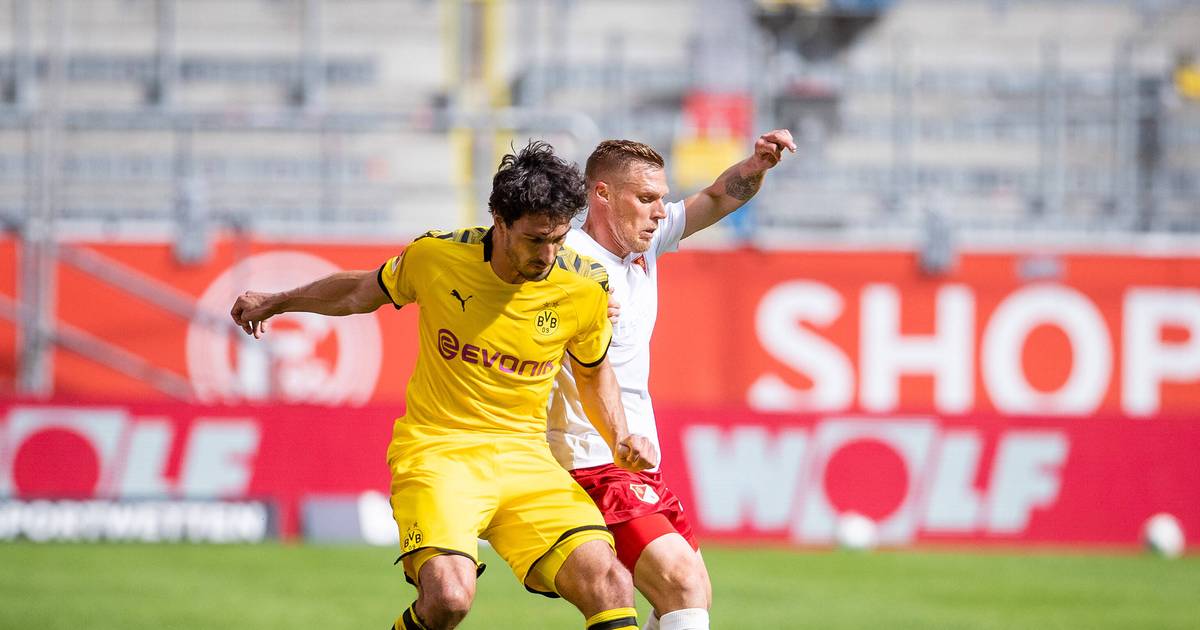