DGerman auto managers rely not only on electric cars with batteries when switching to climate-friendly drives, but also on the fuel cell with hydrogen. The management consultancy PWC surveyed 210 executives in the industry – 83 percent demand politicians to support mobility in a way that is more open to technology.

Eight out of ten managers surveyed also see automakers themselves as obliged to research and develop in an open-technology manner in order to exploit all options for climate-friendly mobility. One option is the fuel cell, “mainly because of the more environmentally friendly production in contrast to the battery cell,” said the consultant. PWC plans to publish the study this Monday.

“Emancipate from production sites in Asia”

Management consultants, however, rate the fuel cell controversially. It turns hydrogen and oxygen into water vapor and electricity, which then drives an electric motor. The fueling time and range of the cars correspond to those of petrol engines. German companies are leaders in hydrogen technologies. But a lot of electricity is needed to produce the hydrogen, the technology is expensive.

PWC Strategy & European Director Peter Gassmann said that with technology-open research and development “the switch to climate-friendly drives in Germany can be significantly advanced”. Germany and Europe would have to emancipate themselves from production sites in Asia and expand local skills and capacities. This helps to “secure the competitiveness of the automotive industry as Germany’s key industry against American and Chinese competitors”.

Thomas Schiller, car specialist at the management consultancy Deloitte, told dpa: “The question is whether e-mobility will still exist in its current form in ten years. In China, demand for electric cars has been falling massively since the government cut subsidies. For example, Japan is investing in hydrogen. “

His colleague Andreas Jentzsch from the Boston Consulting Group, on the other hand, told dpa: “In the long term, the battery cannot be beaten, there is no alternative. They will become more powerful and cheaper, solid batteries will need fewer raw materials. ”Hydrogen is a solution for long-distance trucks.

The bottleneck in the next few years

For the climate, an electric car only pays off today with a mileage of 80,000 kilometers, “with green electricity or nuclear power and battery production in Europe, however, from 40,000 kilometers”. His prognosis: “E-cars for less than 40,000 euros with a range of 400 kilometers will bring about the breakthrough.”

However, the construction of charging stations will be the bottleneck in the next few years. “Because the charging network will not grow as quickly as sales of electric cars,” said Jentzsch. The car manufacturers should now absolutely sell these cars: “The ramp-up must come now! Next year, the new cars in the EU will only be able to emit an average of 95 grams of CO2, otherwise it will be expensive for the manufacturers. “

Elmar Kades, car specialist at the management consultancy AlixPartners, said: “By 2050 we have to be climate neutral. That means new developments: battery, hydrogen, and also optimized combustion engines, possibly with synthetic fuels. ”In the countryside, the combustion engine would also make sense in 2040. “But by 2050, two out of three cars will drive on the road either electrically or with hydrogen. You have to actively shape change now. “

Schiller von Deloitte sees the industry in a dilemma: “Today’s automakers have the choice of paying high CO2 penalties to the EU or selling e-cars at prices where they earn little or nothing. E-cars will still be a subsidy business in the next few years. ”That will only change if they have large quantities.

Kades said: “The automaker’s profits continue to decline. A desert of margins lies ahead of them. ”Investments rose, costs sank only slowly. But those who “make it through the desert will emerge as winners”.

What could encourage the Baskets 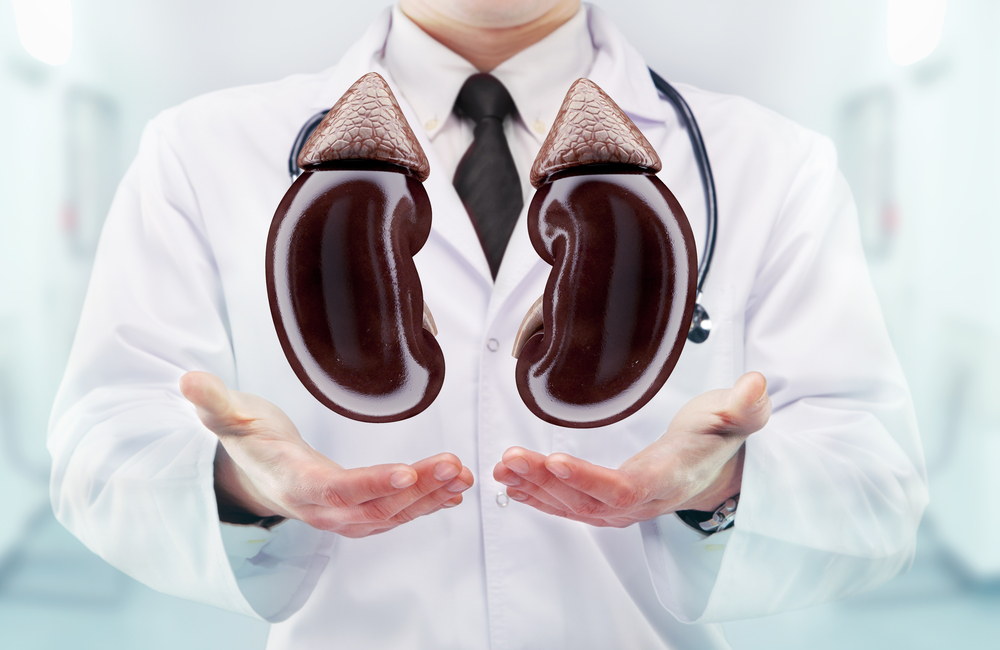 Early symptoms of kidney cancer that should be alerted – Rambler / doctor

ADO interest ended in nothing: ‘They went for that Englishman’

Last match? Chileans in Europe who would leave their clubs this weekend