Gérald Darmanin announces the dissolution of an association against Islamophobia 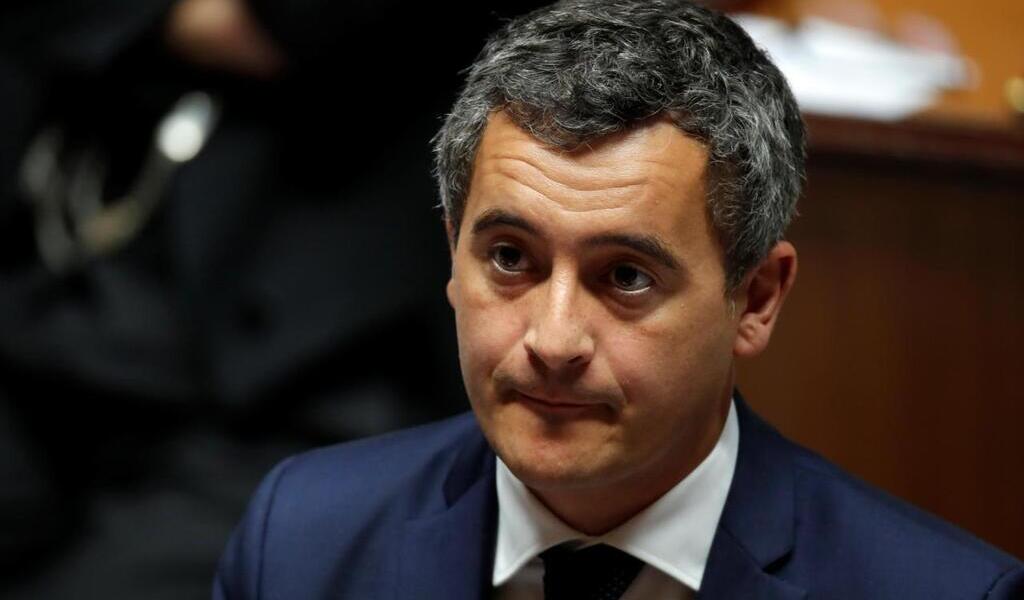 Gérald Darmanin announced Thursday evening that he had notified his officials of the dissolution of the Collective against Islamophobia in France (CCIF), which he accused after the murder of Samuel Paty to be a “Islamist pharmacy working against the Republic”.

In a tweet, the Minister of the Interior clarified that the association’s officials had “Now eight days to make their observations known”.

Give in “to the calls of the extreme right”

The dissolution of the CCIF was announced by the government in the wake of the beheading, on October 16, of Samuel Paty, professor of history and geography in a college of Conflans-Saint-Honorine (Yvelines).

In a tweet, the collective argued on Thursday that “Yielding to calls from the extreme right, the Minister of the Interior notified the CCIF of a project of dissolution without object” car l’organisation a “Already deployed a large part of its activities abroad”, as well as “Its head office”.

“He will continue to provide legal assistance to people who are victims of Islamophobia and will inform international bodies of the progress of the fight against discrimination and for equality in France”, added the collective.

Since the beheading of Samuel Paty by a radicalized 18-year-old Chechen, the government has made a direct link between “Radical Islamism” and the “Terrorism”. Two structures were dissolved by the Council of Ministers.

“Complicity in a terrorist attack”

This is BarakaCity, accused of “Propagate ideas advocating radical Islam” and of the collective “Cheik Yassine”, after the implication of its president Abdelhakim Sefrioui, indicted in the attack of Conflans Saint-Honorine (Yvelines) for “Complicity in a terrorist attack”.

The government also ordered the administrative closure for six months of the Pantin mosque, on the grounds that it had relayed a video denouncing Samuel Paty’s course on freedom of expression during which the history teacher had shown caricatures by Mohamet. 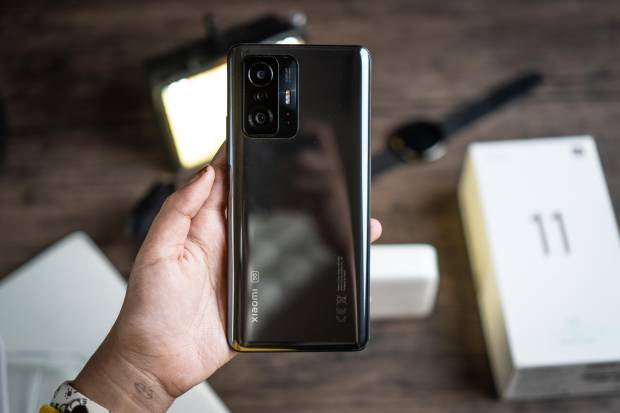 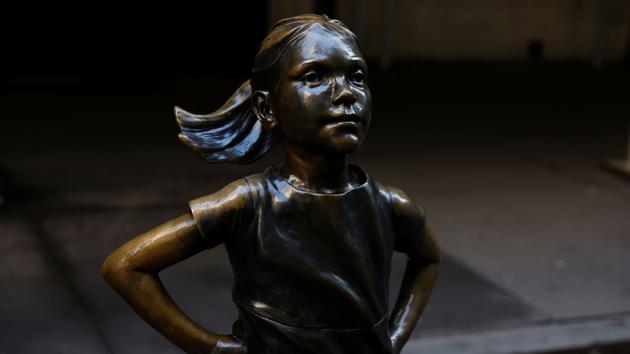 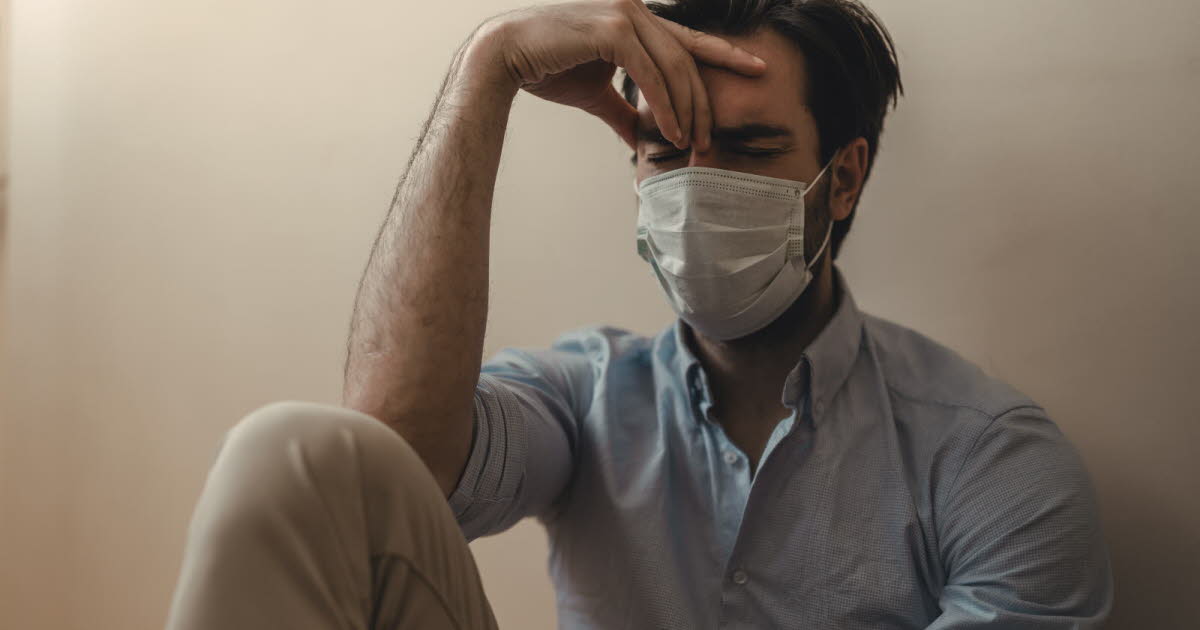