Improving the “daily life” of police officers. This is the credo put forward by the minister of the Interior through these announcements. Gérald Darmanin unveiled a series of measures following his meeting with the police unions.

During the meeting on Tuesday, October 13, 2020, the Minister announced the establishment of a bonus for “night people”, the 22,000 police officers who work at night. These officials will now receive on average 60 to 100 € more per month. “The statute of the night worker is recorded and finally we have first indemnities”, declared to AFP Grégory Joron of Unity-SGP, while the bonus had long been demanded by the unions.

The minister also detailed the parts of the police budget affected by increases, which total 325 million euros for 2021.

Exceptional resources have already been obtained by the Ministry of the Interior within the framework of the 2021 budget and of France Relance to improve the daily life of the police, with a historic increase in the budget of the @PoliceNationale of 325 million euros! pic.twitter.com/5PIhWcv7qC

Appropriations devoted to material and equipment will thus increase by 15 million euros and those dedicated to the vehicle fleet by 125 million euros. This should allow the renewal of one in four vehicles, according to the ministry.

The real estate budget will also increase by 12 million euros, hoping to obtain up to 740 million euros as part of the recovery plan, in order to renovate the police stations in particular.

Gérald Darmanin also announced a “Unprecedented valuation plan for the investigation sector”, with career advancement “Accelerated” and an increase in the premium for a judicial police officer.

He also pledged to relaunch the free transport project for law enforcement officials by resuming discussions with SNCF to “Achieve in 2021”, according to his entourage.

“If he manages to complete all these projects in the coming months, we can finally say that there is recognition of the profession of police officer”, reacted Fabien Vanhemelryck, secretary general of Alliance police nationale.

“Now we are waiting for the meeting with Emmanuel Macron on Thursday”, added Patrice Ribeiro, secretary general of Synergie-Officiers, “We have things to say to him, notably on the penal response”. The unions must, in fact, be received by the president on Thursday, this time to raise the issue of “Police protection”, according to the ministry

These announcements, which go ” in the right direction “ greeted the unions, intervening against a background of police unrest after a series of violence.

TV, radio, web … Trump’s future is written in the media

Germany will extend the quarantine until December 20, conditions will be tightened 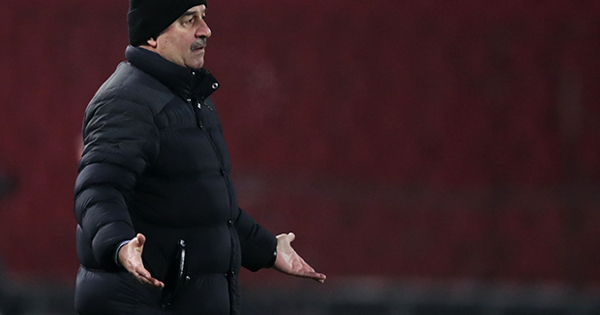