Georgina Rodriguez and the blunder of the label attached to the jacket. The truth about the Venice wardrobe

Georgina Rodriguez, gaffe at the Venice Film Festival: the label still attached to the jacket, headlines the Gazzettino. And the people of the web go wild. After all, the art of finding the banana peel to the beautiful, rich and famous, the salt of gossip. And a little this time Georgina went to look because she landed at the Lido in a white tuxedo with a lingerie top that emphasized her sculptural forms to the delight of photographers. But the photos also immortalized the intruder, the cardboard label that still dangles from the jacket thrown nonchalantly over the shoulders. Cristiano Ronaldo’s girlfriend, 26 years old, Argentine blood, had documented his participation in the 77th edition of the Venice Film Festival with a photo on the private jet lineup and the phrase: Hello Venice, I’m coming, posted on Instagram for the benefit of its 20.7 million of followers. Ready to become the protagonist of her second Venetian red carpet (last year’s one she projected directly on the stage of the Sanremo Festival).

The companion of the champion managed to become the protagonist again this time. She walked the red carpet poised on heel 11 playing the card of sympathy, wrapped in a powder-colored silk dressing gown with an infinite slit. Venice does not betray its glamorous tradition. The beautiful Divine exhibition (1932-2018, at Forte Marghera, Mestre) demonstrates that fashion has always been a fundamental ally for every star. The designers competed to dress the actress on the red carpet. The difference is that today clothes are (almost always) loaned and then returned (and in fact there are also those like Cate Blanchett who decided that this time, given the risks of contagion, it was better not to risk and recycle). In this way the star of the moment has a wardrobe that appears infinite to the advantage of the multiplication of images. Nothing new under the sun, then. Or maybe yes, the jacket from which Georgina forgot to remove the label at the bottom of the litmus test of what today passes under the name of digital distorsion, the alteration of the original form, in this case of reality. The lights, make-up and wigs (an Armani Beauty team goes around the Excelsior rooms for retouching before the show), the touch-ups, the actresses, the models, the red carpet push us to see all beautiful and rich, but the clothes they almost always return to the show room, ready for another digital distortion.

Deadlines and waits in online loans, everything you need to know

Borderlands 3: the adapted version of Elimination at the secret site of Maliwan takes date – News

Cages with pigeons on the roof of the shopping center confiscated

Hardly any easing in sight – wave of exit from sports clubs | hessenschau.de 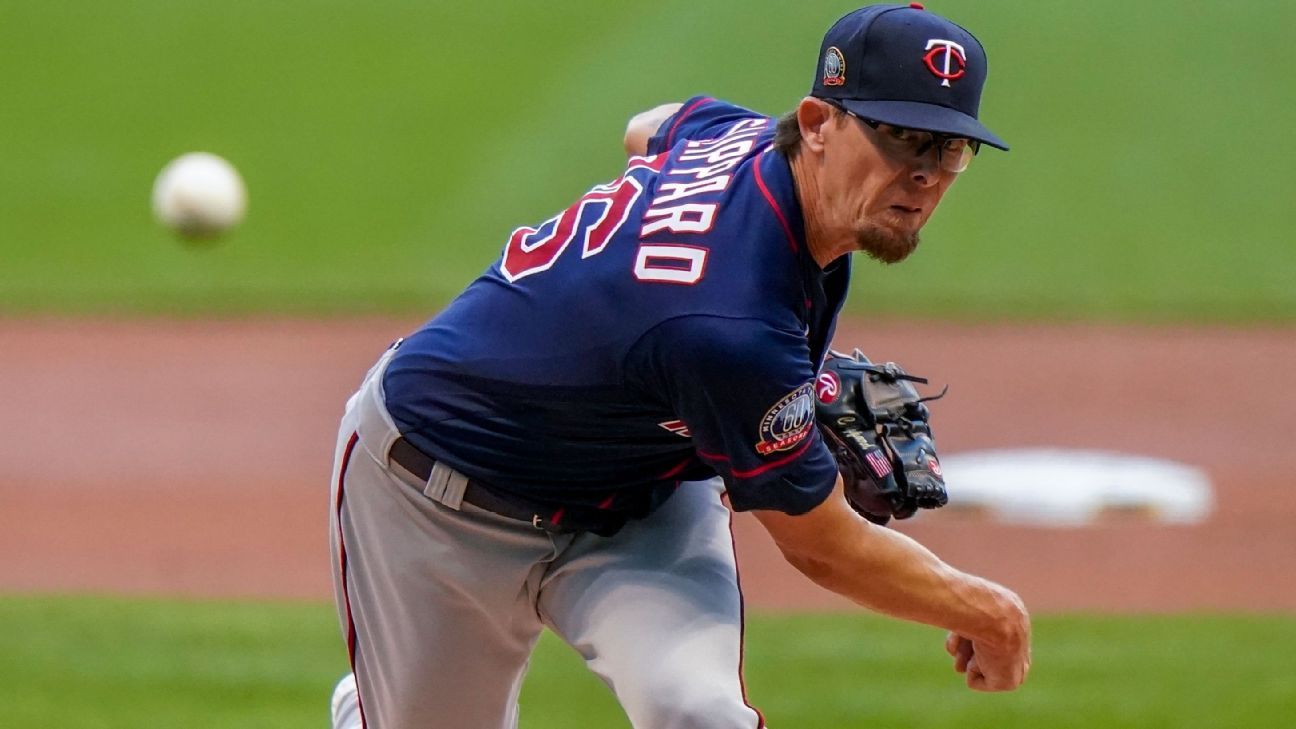