Mikheil Saakashvili is in the prison of the city of Rustavi

Saakashvili bought himself a TV in a shop on the territory of the Rustavi prison, officials said.

Former Georgian President Mikheil Saakashvili has a TV in his prison cell and sleeps on a mattress. Information about their absence is a lie. On Thursday, October 7, reports Interfax-Ukraine with reference to the statement of Nika Tskhvariashvili, Deputy Director General of the Special Penitentiary Service of Georgia.

“The defendant and convict Mikheil Saakashvili uses TV, and the information of the lawyers that the prison administration is delaying the transmission of the TV to him is a lie. Saakashvili bought the TV at his own expense in a store on the territory of the Rustavi prison with a prison bank card specially made for him with a limited amount of money. from Saakashvili’s funds, “Tskhvariashvili said.

He also said that with the same card Saakashvili bought various personal items in the prison store.

“The widespread information that allegedly Saakashvili does not have a mattress in his jail cell is also untrue. He was given both a mattress and bed linen. He did not ask the prison administration to issue a second mattress,” Tskhvariashvili added.

Saakashvili’s lawyer said earlier Thursday that his client was notem in the TV and mattress cameradespite repeated appeals to the prison administration.

As you know, October 1 Mikhail Saakashvili was detained in Tbilisi… At the moment he is in the prison of the city of Rustavi.

Previously, there were 13 cases initiated against Saakashvili, and a few days ago, the prosecutor’s office opened a new case in connection with illegal border crossing. 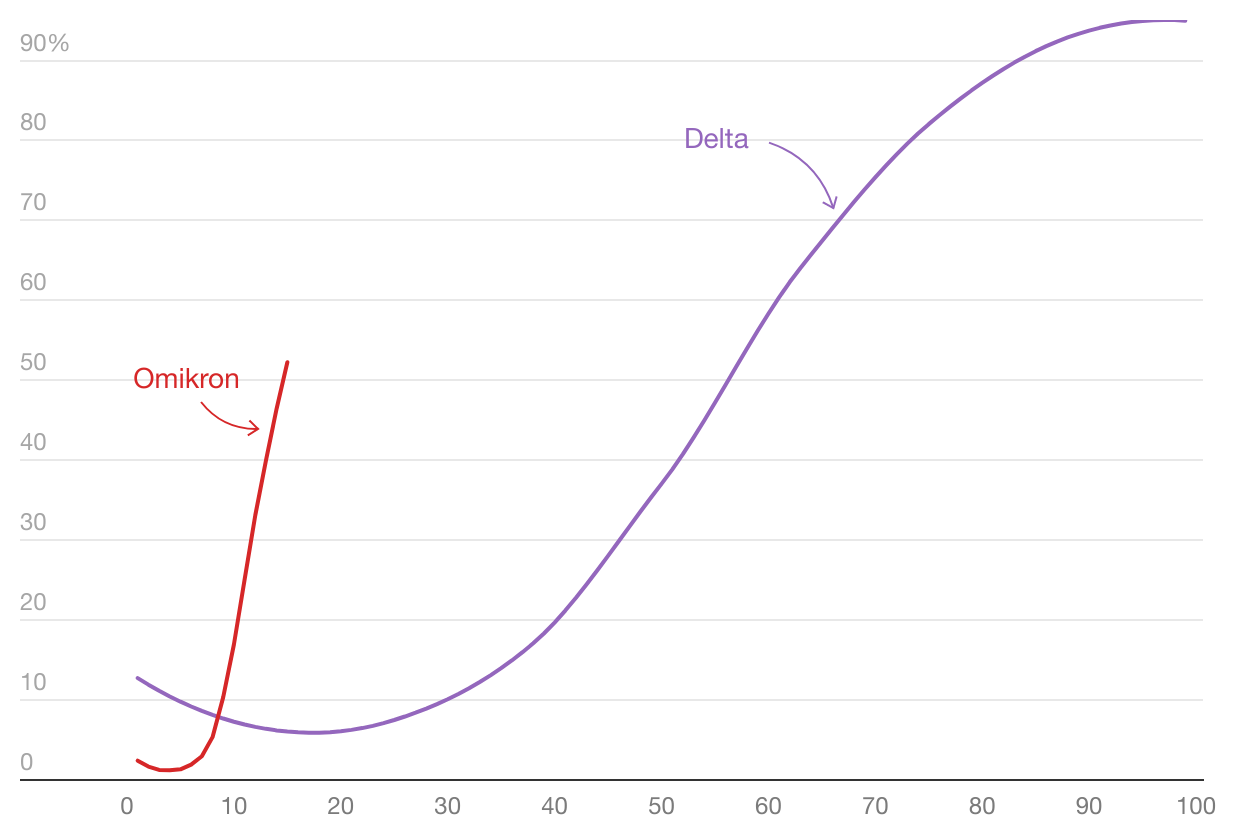 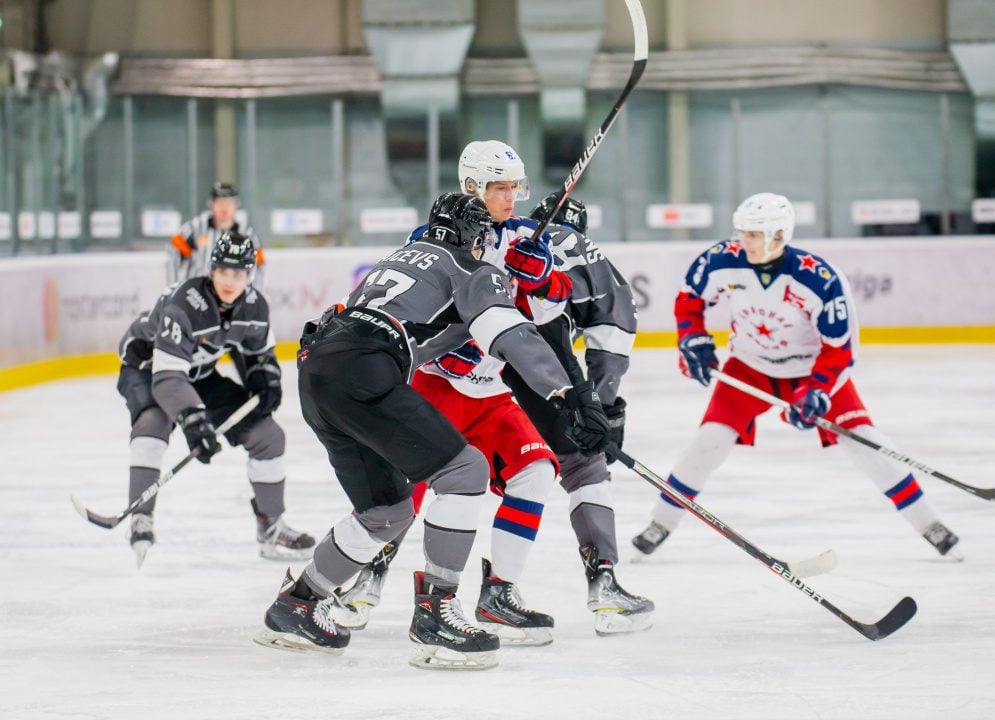 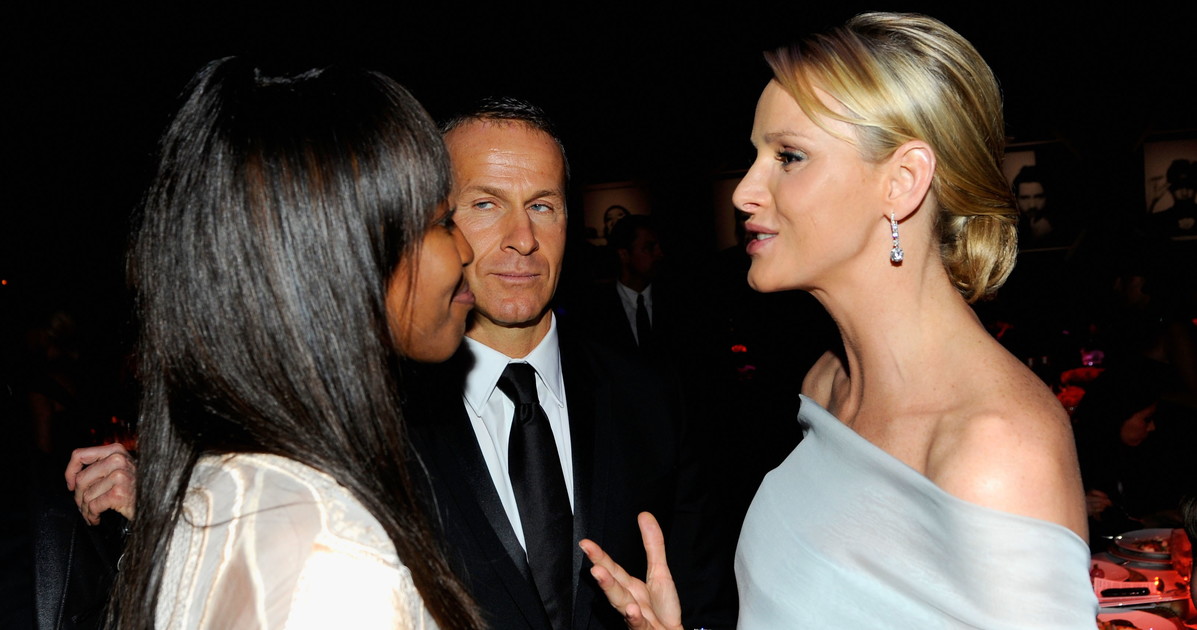