Georges-Louis Bouchez answers the N-VA: “I wish there was a little political dignity” 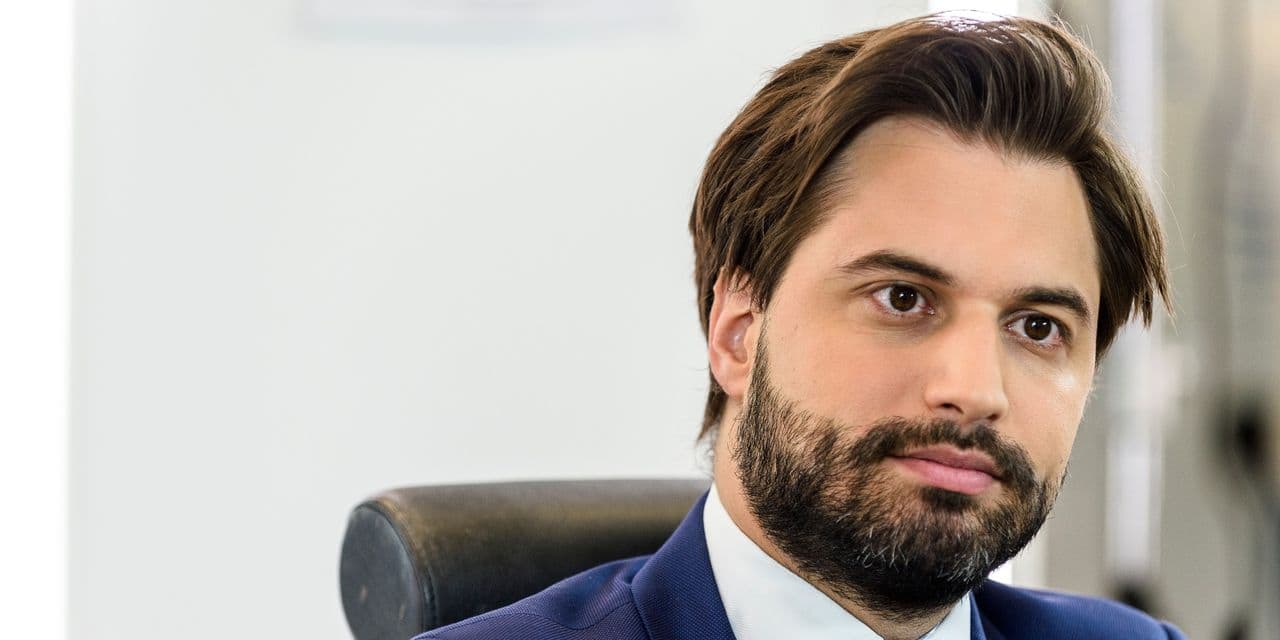 While
the liberals and ecologists split a joint statement in which they reject the institutional component proposed by the preformers Bart De Wever (N-VA) and Paul Magnette (PS) this Thursday morning, the N-VA openly criticized the MR, accusing Georges-Louis Bouchez of wanting to do everything to keep Sophie Wilmès as Prime Minister.

The president of the MR responded to criticism from Flemish nationalists at RTL’s microphone this Thursday evening. “16 rue de la Loi does not belong to the MR, let things be very clear,” he said. “I can understand that this annoys some, but I would like there to be a little political dignity and that we stop attacking people, that we focus instead on the substance,” added Mr. Bouchez, who wanted to defend the Prime Minister’s record.