In Austria, too, motor vehicle competition is getting tougher. Generali has taken over the shares of a competitor in order to expand its own market position. So the Uniqa should probably be kept at a distance, which currently has its own problems.

As the leading shareholder to date, Generali has fully acquired SK Versicherung AG and integrated it into the group. As of October 30, 2020, the merger was completed, as the company writes. As a specialist motor vehicle insurer, SK has been offering exclusive motor vehicle liability insurance for members of the Austrian Automobile, Motorcycle and Touring Club (ÖAMTC) since 1992.

“As the largest motor insurer in Austria, Generali Versicherung has maintained a close partnership with the ÖAMTC for many years. With the takeover of SK Versicherung, we are expanding this cooperation and are now at the side of the ÖAMTC as the exclusive motor insurer with our high quality standards and reliable services.“

With the takeover, the competitor Uniqa will probably be relegated to second place. The competition apparently has other concerns than car insurance at the moment. Despite profits, around every tenth job in Austria is to be lost and a third of Uniqa locations are to be closed. A one-off provision of EUR 110 million was made available in the fourth quarter of 2020 for the restructuring measures.

Generali is the market leader in the statistics of the Insurance Association VVO with a market share of 17.18 to 17.04 percent. Interestingly, Uniqa, like Generali, was an SK shareholder, and Allianz Elementar was also one of the larger shareholders. In Germany, the alliance has the German equivalent of the ÖAMTC already taken over in 2018. The takeover shows that competition in Austria is getting tougher. This is due on the one hand to more and more (German) competitors like Nexible, but also to the same market conditions, which are also causing more pressure in this country. 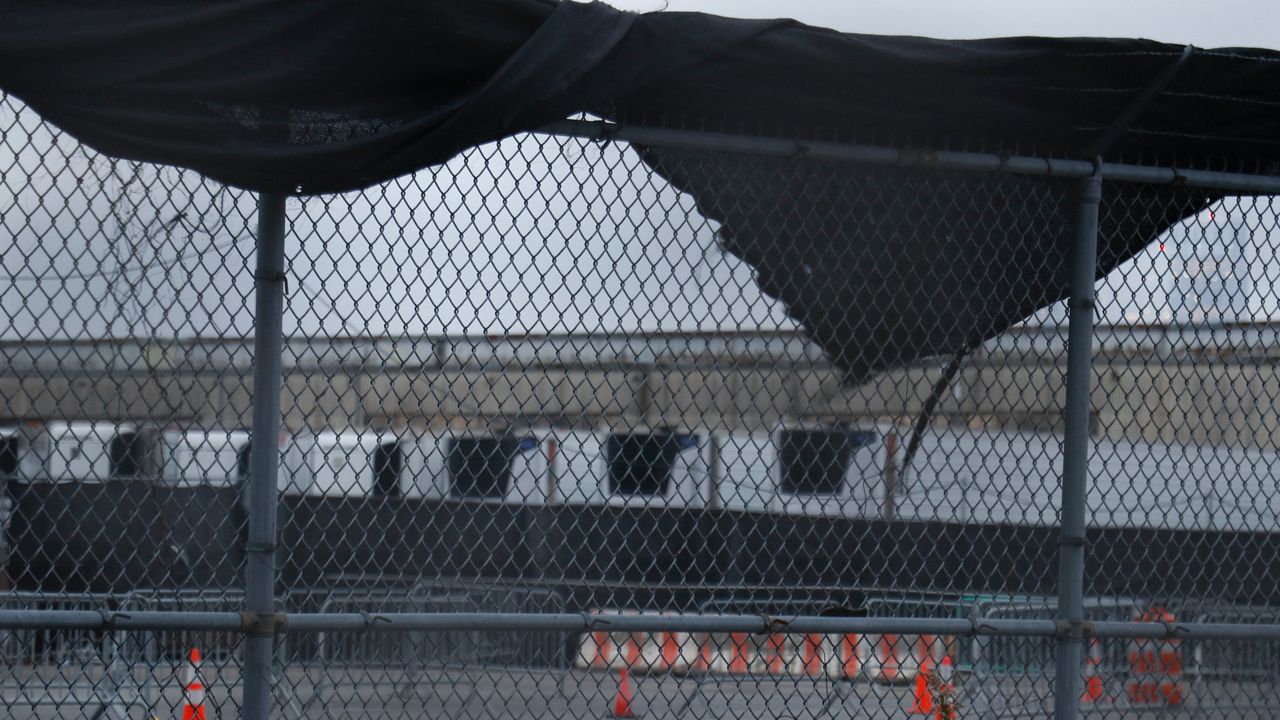