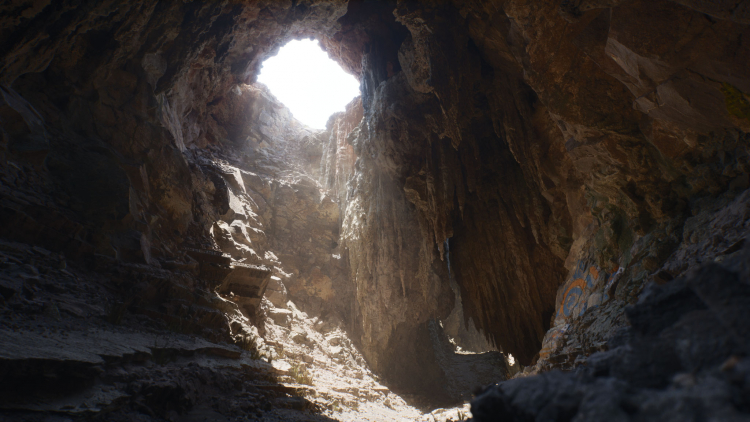 Yesterday Epic Games introduced An impressive technical demonstration of Lumen in the Land of Nanite on the new Unreal Engine 5 (UE5), which will appear next year. She performed on the PlayStation 5 at 1440p (dynamic) at 30 frames / s and impressed even the Xbox Series X team. However, as the developers told reporters, the demonstration could well be launched also on an average modern gaming PC.

In 2013, Epic Games showed off Unreal Engine 4 with demos infiltrator. At that time, it looked incredibly advanced, but today it has become commonplace: technology is developing rapidly in the gaming industry. Unreal Engine 5 will be released next year, and Lumen in the Land of Nanite is designed to show the benefits of next-generation games. Like the 2013 Infiltrator, the demo looks amazing: dynamic lighting, photorealistic caves, a whole crumbling city. According to Epic, UE5 developers no longer have to worry about the number of polygons. They will be able to import three-dimensional objects, consisting of hundreds of millions or even billions of polygons, and the rest will be processed by the engine, transmitting this extremely complex geometry with the highest possible level of detail.

“The philosophy behind technology dates back to the 1980s and the idea of ​​REYES (Render Everything Your Eye Sees – “visualize everything that the eye sees”) is a funny abbreviation, which means that, given the almost infinite availability of detail, the engine itself must determine exactly which pixels to draw, Said Tim Sweeney, head of Epic Games, during a teleconference with PC Gamer and other journalists. – This does not mean drawing all 10 billion polygons in each frame, because some of them are much, much smaller than a pixel. This means that you can display a simplified model that does not miss a single detail that a person can perceive. And as soon as technology reaches this point, geometry will be done away with. Nothing can be done further in terms of detail: even if you visualize more polygons, the viewer will not notice this, because it makes an infinitely small contribution to the pixels on the screen ”.

Besides the fact that this Nanite technology looks great, it is hoped that the capabilities of UE5 will facilitate cross-platform development for small studios that need to work with only one set of high-quality resources. And already the engine will create any target complexity, up to the output of versions for smartphones.

“If a developer uses specially created objects like statues, obtaining high-resolution geometry is one thing, but then creating a mesh that works well and looks good at different distances from the viewer is already another and quite a lot of work. We wanted to rid the developers of it, – said Epic Games CTO Kim Libreri. – We spent several years of experiments on this before we achieved the current result. ”.

In games based on UE5, you can even use resources with Hollywood quality, and in the technical demonstration, digitization of Quixel Megascans was used. “Virtualized Geometry Nanite means that original cinema-quality objects containing hundreds of millions or billions of polygons can be imported directly into Unreal Engine – from sculptures ZBrush to photogrammetric scans and CAD models, and it just works. ”– wrote Epic Games in a press release.

No matter how smart this rendering technology, to achieve photorealism, it still requires pretty decent computing resources. At the same time, the level of quality shown in the demonstration on the PS5 can be achieved on modern gaming PCs. “With this level of detail, a number of different components are required, – said Sweeney. – One of them is a certain level of performance of the graphics accelerator and its architecture, which allows to process a huge amount of geometry. It is a large number of teraflops. The second is the ability of the system to efficiently load and transfer resources. ”.

Can the demo work on a modern PC with the GeForce RTX 2070 Super? According to Mr. Libreri, yes, and the results will be “Pretty good”. For comparison: the PlayStation 5 graphics accelerator, on which the demonstration was run, is capable of providing up to 10.28 teraflops, and the GeForce RTX 2070 Super has a theoretical performance of 9 teraflops (it is worth noting that this is not the only factor – architecture and other features are also important).

Regarding streaming downloads and resources, according to Tim Sweeney, the SSD architecture in the PlayStation 5 is very advanced and significantly ahead of the PC, but still players must get “Amazing performance” using modern SSDs based on the NVMe interface. One thing is certain: it’s time for PC players to switch to SSDs if they haven’t already.

“One of the key areas of our efforts that have been and continue to be undertaken in Unreal Engine 5 is optimizations for next-generation drives to speed up loading many times faster than current performance, – he said. – Not just a little faster, but much faster so that you can use all this geometry and display it, despite the fact that it is not able to fully fit in memory “.

By the way, Tim Sweeney expressed surprise when a PC Gamer journalist said that until recently he installed his games on a hard drive.

The Lumen in the Land of Nanite demo also featured a new lighting technology called Lumen; a particle system that can mimic the behavior of swarms of beetles or bats; advanced physics engine Chaos; as well as ambisonics (rendering of spherical surround sound using an accelerator). Epic Games noted that all this will work well with the hardware RTX ray tracing units from NVIDIA, although there is no more accurate information yet.

A preliminary version of Unreal Engine 5 will be released at the beginning of 2021, and launch will take place at the end of the year. Games made for the current version of Unreal Engine can be rolled over to UE5 when the time comes, and Epic has already promised to do so with the popular royal battle of Fortnite. Unreal Engine remains free to use, and Epic also changes its policy: the company will no longer charge royalties for the first million dollars of revenue from a game created with Unreal Engine. Previously, Epic began charging royalties of 5% after a $ 3,000 gross revenue for the quarter. 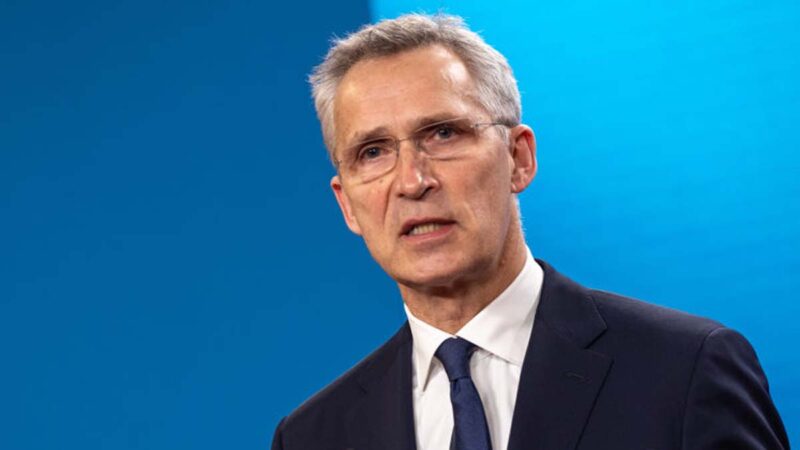 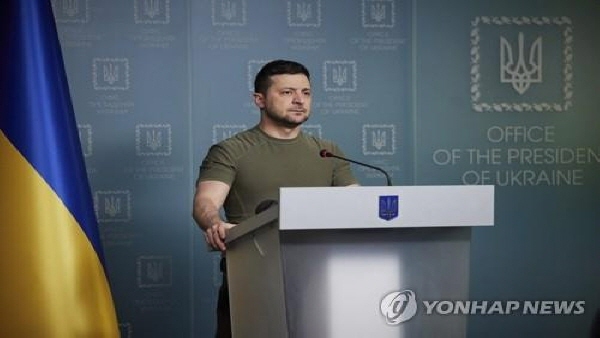 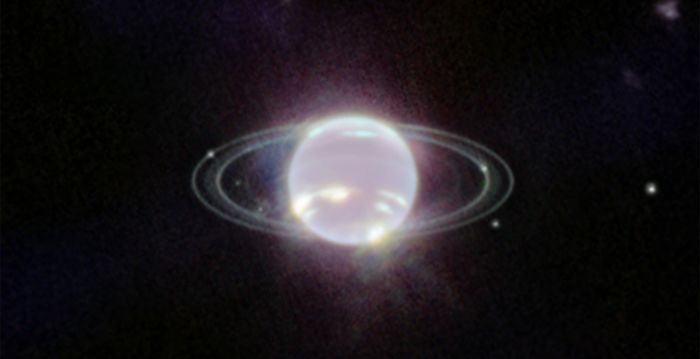 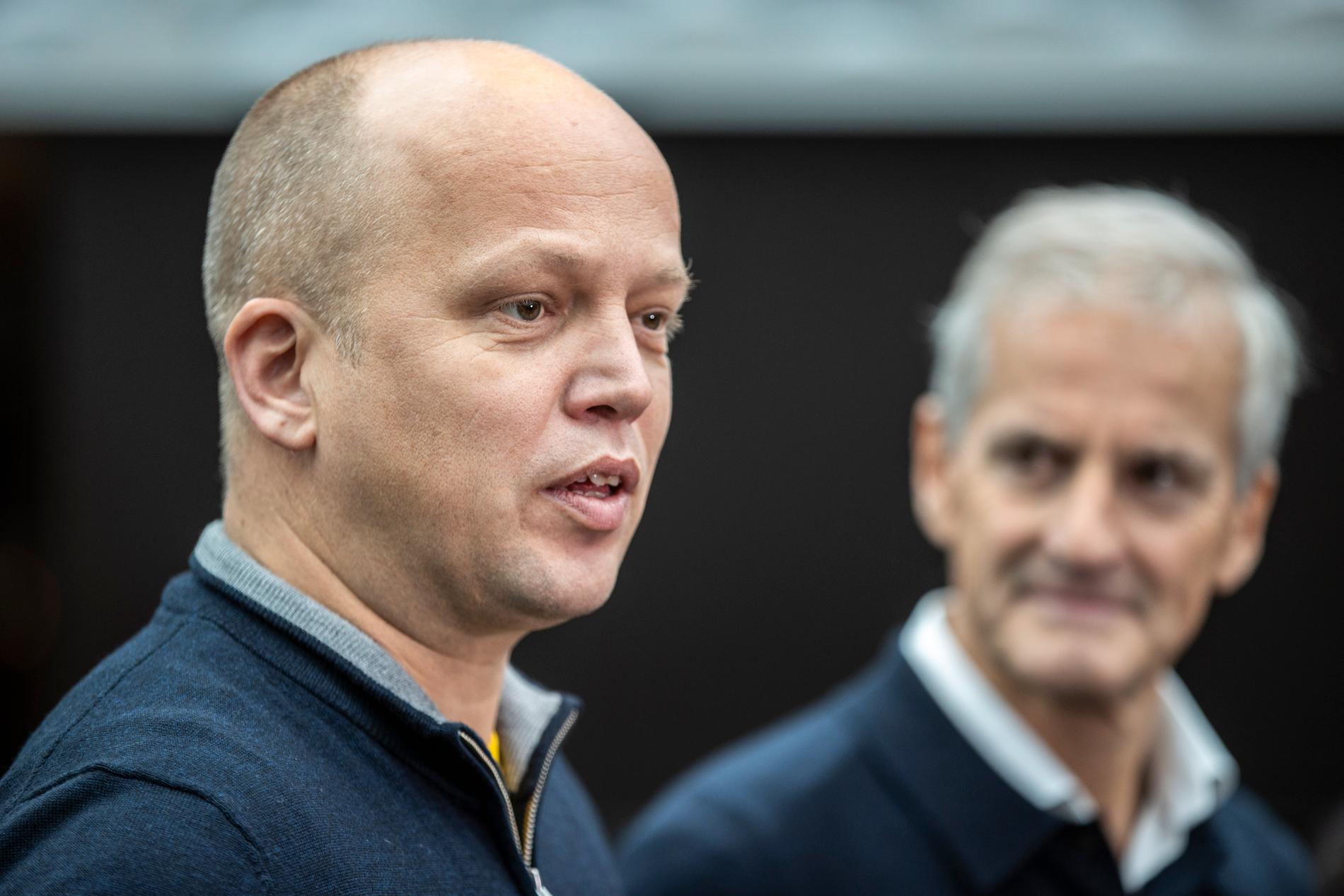 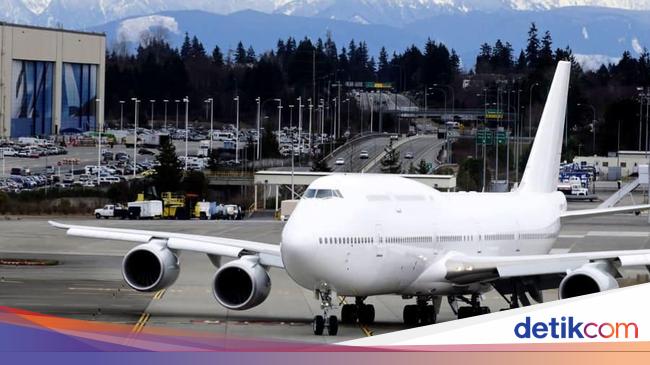 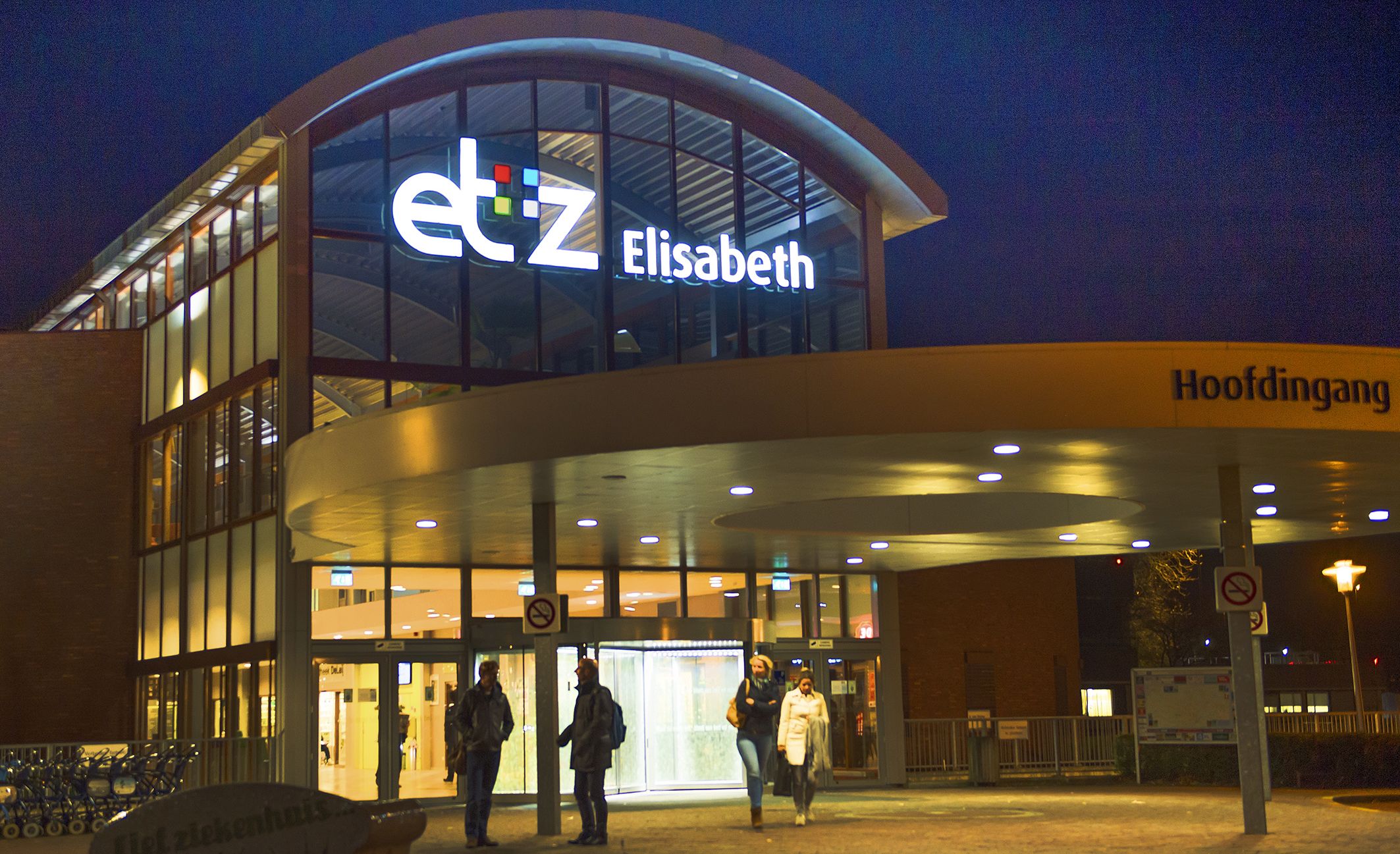 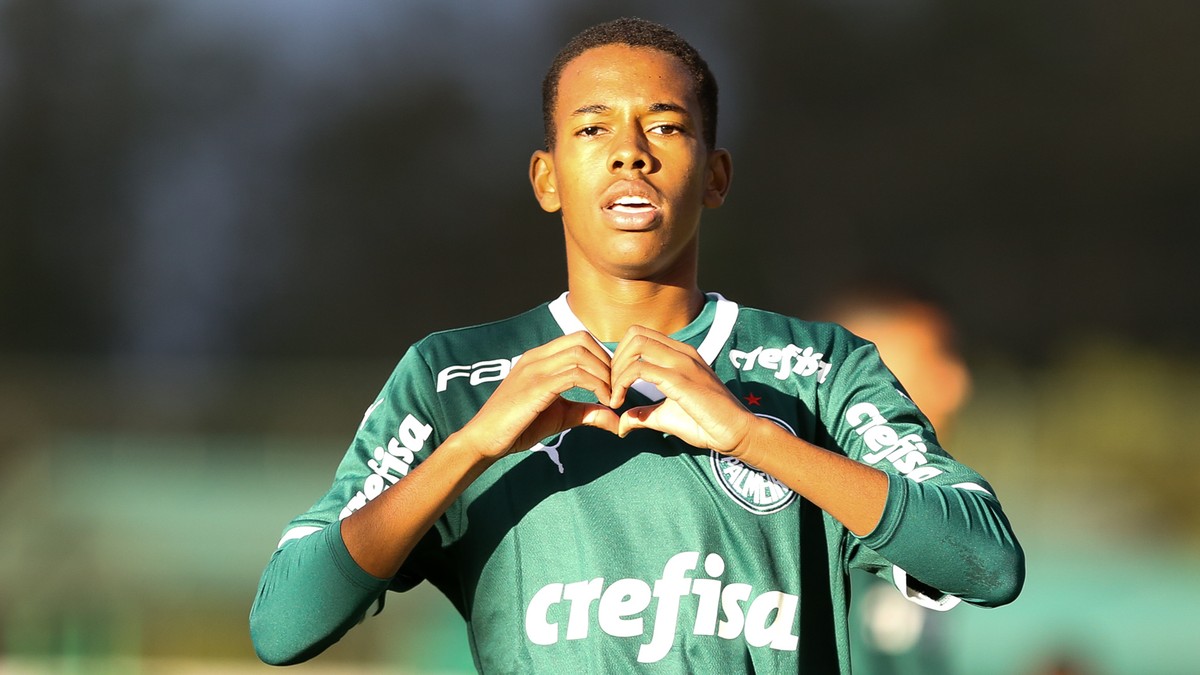 After the Under 17 goals, Estevão talks about his expectations for his first professional contract at Palmeiras | palms