Gatver, do you also find those images of smallpox and wounds so dirty? This is why

The images of monkey pox have been flying around you in recent days. Cases of the monkey pox virus have emerged in many countries this week. The virus has also been diagnosed in the Netherlands.

Blisters all over the body

Someone infected with the monkeypox virus initially develops flu-like symptoms, but then blisters spread all over the body that are very reminiscent of chickenpox. These blisters will go away after two weeks and look like this (scroll up quickly if you don’t want another sickening shiver):

But why are we disgusted by this? For that we have to go down in history, explains Tybur. He is professor of psychology and infectious diseases at the Free University of Amsterdam and has conducted research into the feeling of disgust, among other things. This has shown that it is evolutionarily determined that we are disgusted by things that can make us sick.

Disgust is a buffer

“The human race has been dealing with disease symptoms such as rashes, bumps or smallpox for thousands of generations.” When we see such spots, we are aware that there may be an infection, Tybur explains. “We’ve evolved in such a way that we feel disgusted when we see something like that. We prefer to keep our distance and we don’t want to come near or touch it.” So disgust is actually like a buffer, between your body and the infection.

In all, there are three different types of disgust, Tybur’s study found. First of all, there’s the disgust we were just talking about: the disgust at things that can make us sick. In addition, we are disgusted by intimacies with someone we are not attracted to, such as a brother or someone who is not your type. Finally, there is moral disgust, then you feel disgust about moral issues such as stealing from poor people. “Every category helps us survive,” explains Tybur. “Every kind of disgust has a function, such as, for example, preventing us from getting sick or avoiding incest.”

But it depends on the situation and the person how much and whether you feel disgusted. For example, if a friend, parent, child or partner has an annoying rash (or even monkey pox), we think it’s less dirty than when it comes to a stranger or someone in a photo. This is because there can be social consequences. “You can lose friends if you express your disgust about, for example, a wart or a birthmark.”

So we wouldn’t be surprised if a parent, for example, puts cream on their child’s chickenpox or skin rash without (too many) problems, explains Tybur. “That’s natural. But imagine having to put an ointment on the smallpox of someone else, someone you don’t know.” Do you feel that shiver again? Right, disgust. “Because we don’t want to come into contact with it.” 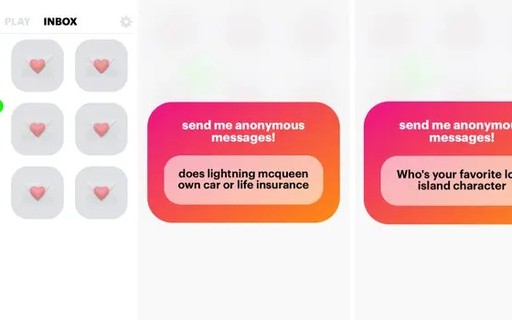