Garmin is launching three new robust outdoor navigation devices, which stand out primarily due to their large 5-inch touch display.

The Montana 700 series is intended for both off-road and on-road use. The devices were tested according to the military standard MIL-STD-810G for temperature, shock and vibration resistance as well as water protection. In addition, they are rated as partially waterproof according to IPX7.

The 5-inch touch display has a resolution of 800 x 480 pixels and should be easy to read even in direct sunlight. According to Garmin, it uses a much more powerful processor than previous models, but does not give any exact details. A routable TopoActive Europe map is installed on the 16 GB memory ex works. The memory can be expanded by up to 32 GB via a microSD slot.

Integrated WLAN enables the use of Garmin Connect, Garmin Explore and the Connect IQ-Store. GPS and GALILEO (+ GLONASS only at 700) via a quad helix antenna are used to determine the position. A barometric altimeter and a 3-axis compass are also integrated. In the particularly economical expedition mode, the battery life should be up to two weeks. In GPS mode, a runtime of 18 hours should be achieved. Instead of the supplied lithium-ion battery, three AA batteries can also be used.

Germany. The scandal in a German meat processing plant. Scandalous treatment of pigs “Xenophobic speeches against Brazilian women in Portugal grew, a stereotyped discourse linked to their bodies and sexuality”. Solidarity network was born during confinement – News 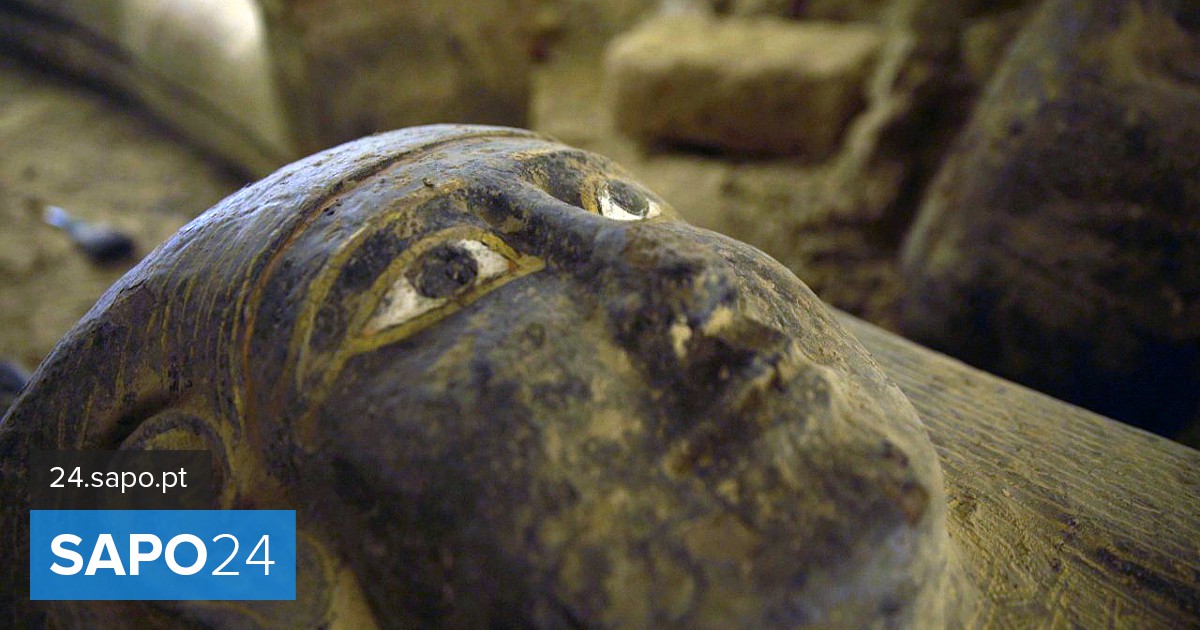